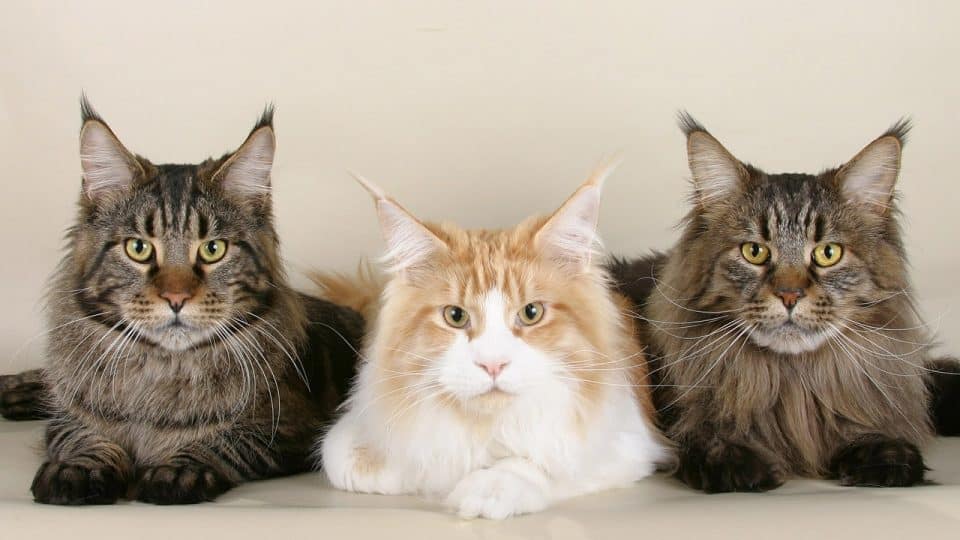 Myths and lore swirl around the history of the popular Maine coon cat. But what’s fact, and what’s fiction? We’ve done some investigating and dug up some fascinating facts about this breed.

So, what else stands out about these unique creatures? Let’s get to know them! 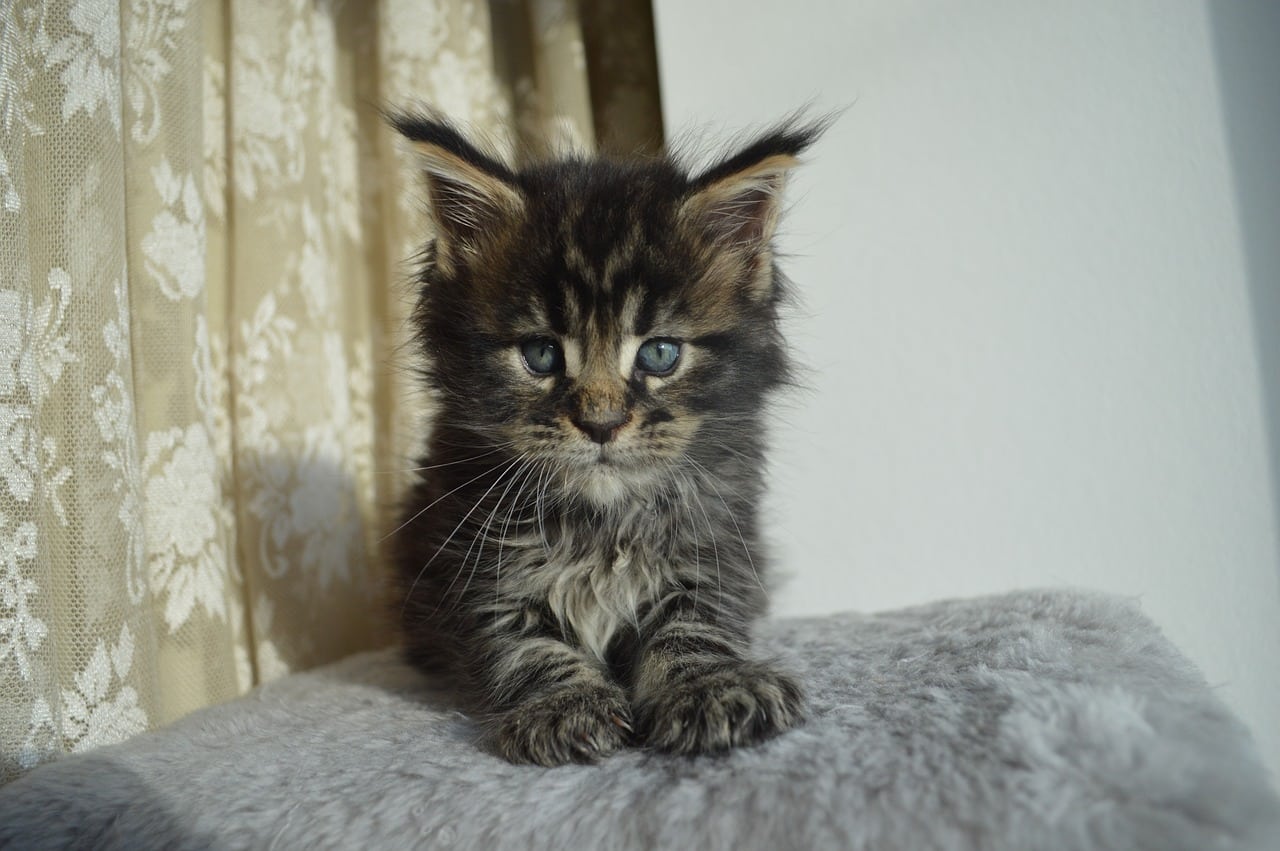 What we do know is this: the Maine coon is the oldest cat breed native to America (specifically, the state of Maine), and it’s possible the breed originated when the Vikings and other European sailors arrived in America with long-haired cats which were bred with native short-haired cats and voila—the Maine coon breed was produced. 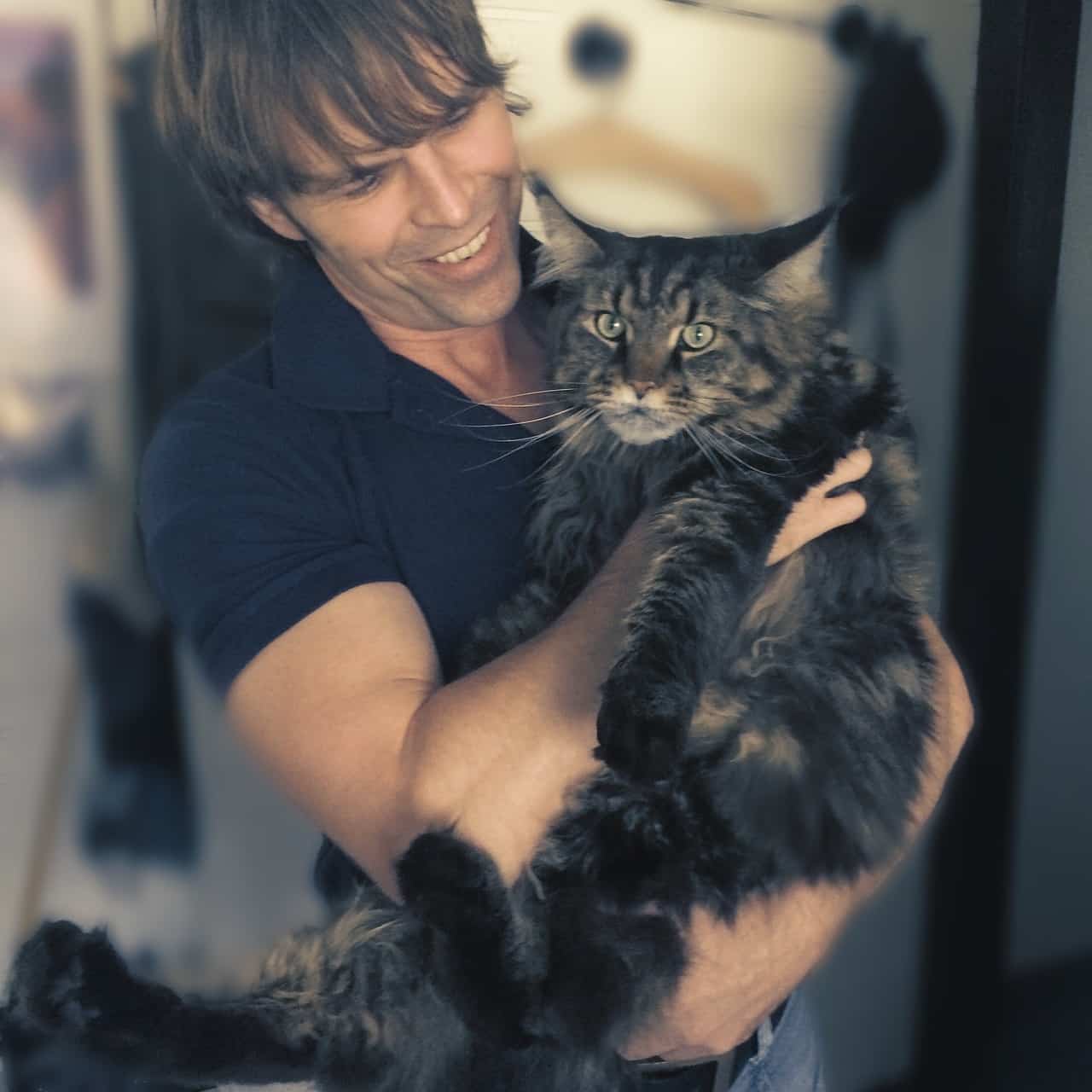 Often mistaken for bobcats, Maine coons are huge cats with muscular builds. One of the largest domesticated cat breeds, these cuties tip the scale at around 4-8kg (9-18lbs). 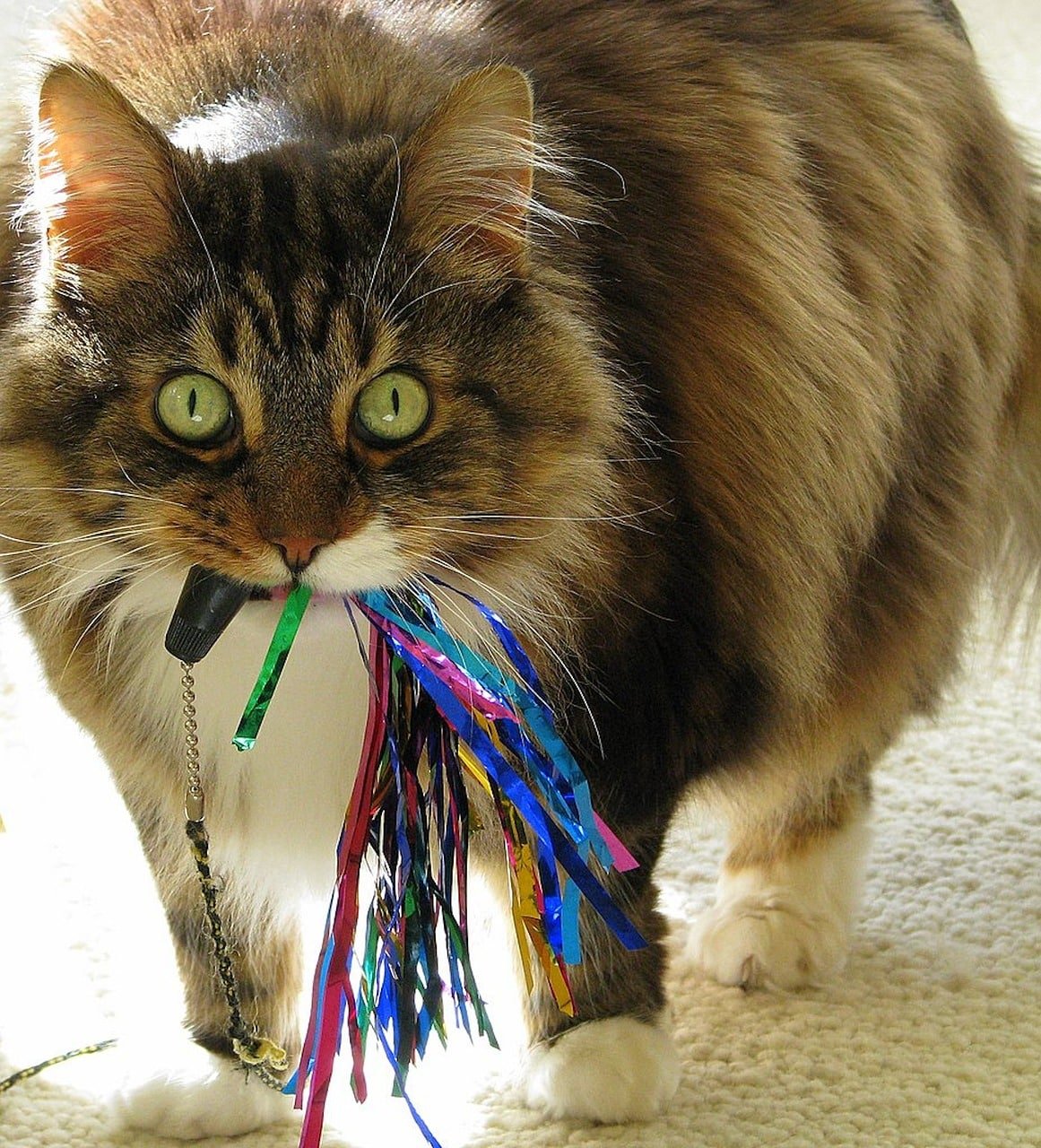 5. You can walk them with a lead 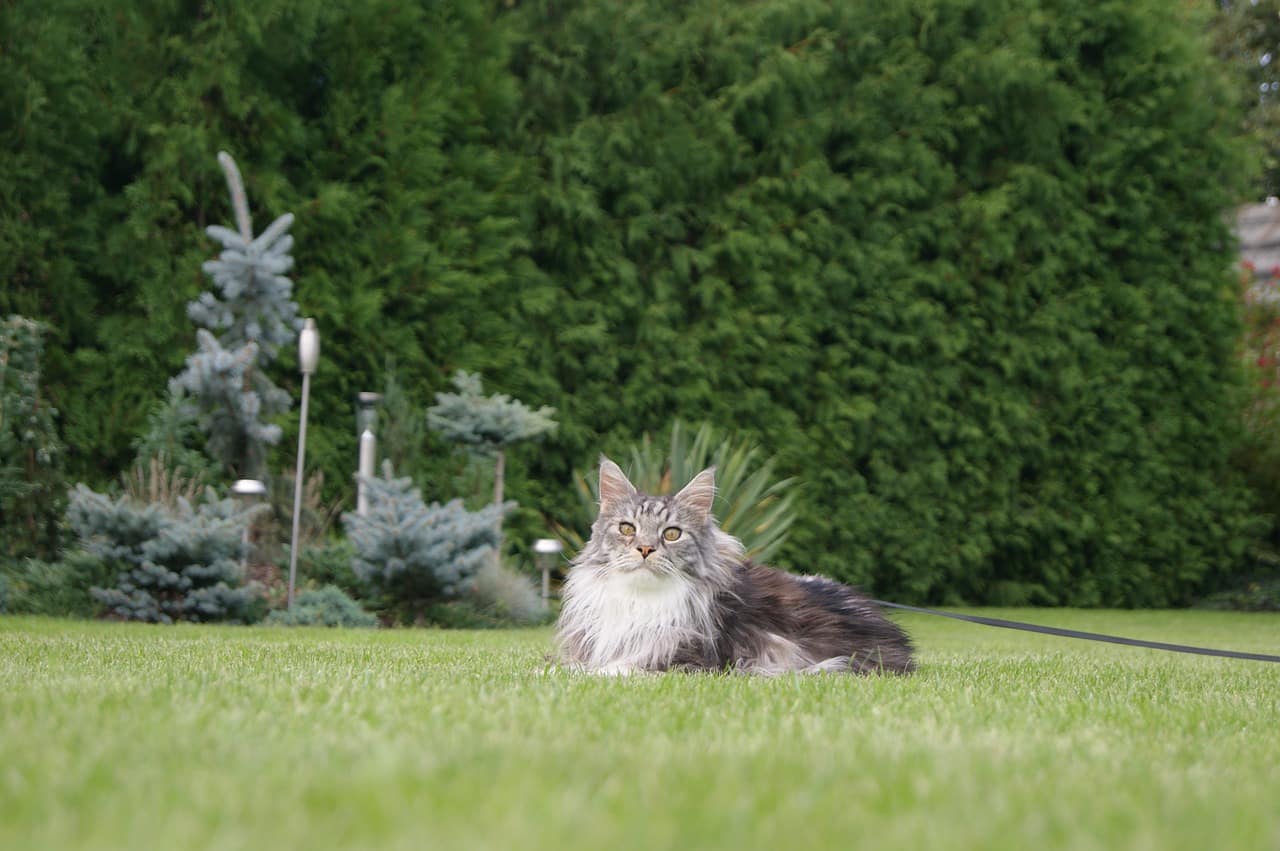 A cat on a lead? Not as far-fetched as you might think. Another striking characteristic that sets Maine coon cats apart from the rest of their feline relatives is their ability to be lead-trained.

Similar to the highly intelligent Savannah Cat, Maine coons enjoy exploring the outdoors with their owners. With patience and diligent training, you can stroll the neighbourhood with your furry friend.

Keep in mind: while they may behave like dogs, Maine coons are still felines. Their necks can’t handle the kind of pressure you would use while lead-walking a dog. Instead of a regular dog lead, you can use a walking jacket or harness specially made for a Maine coon cat’s unique build. 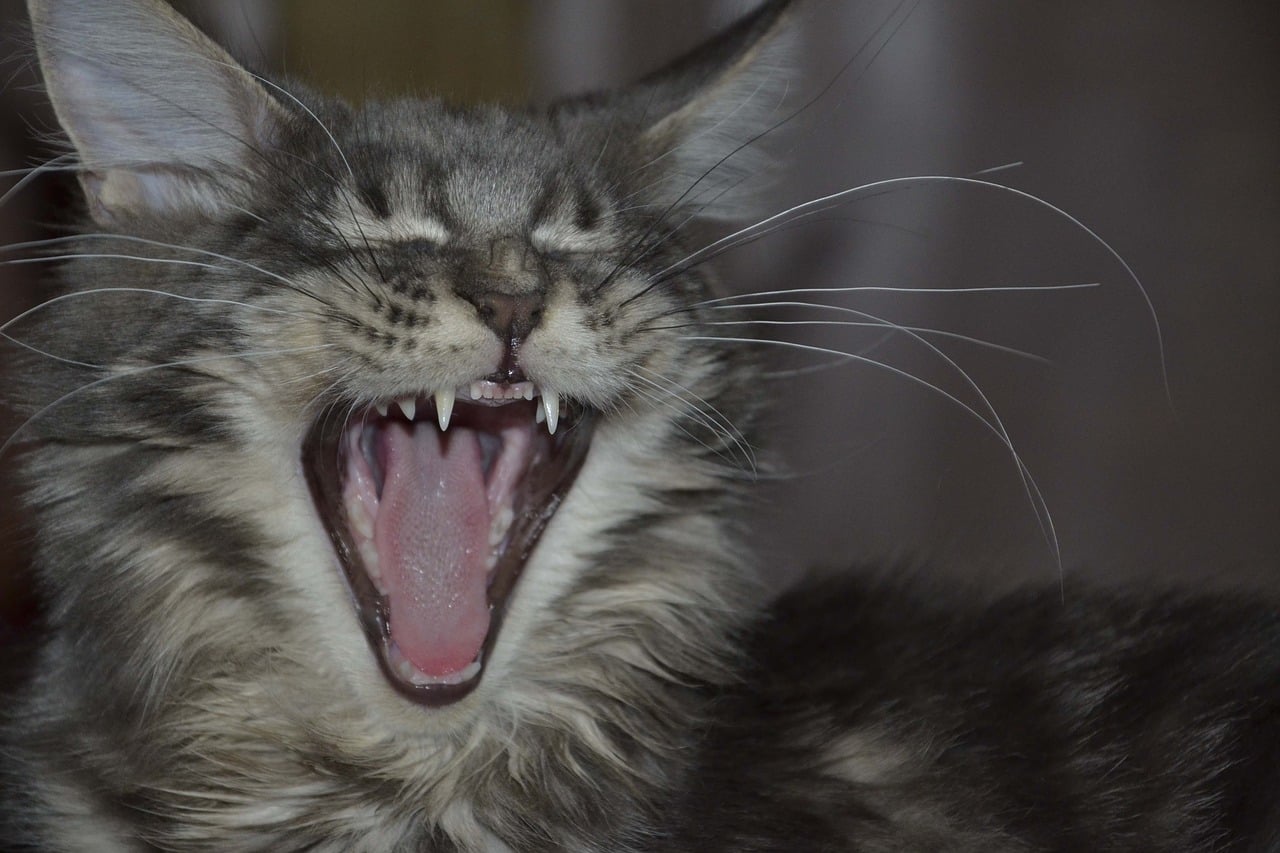 These cats definitely don’t suffer from communication breakdowns. They’re not shy about vocalising to get your attention.

They can also wrap their signature long, bushy tail around their body for extra warmth. So cosy. 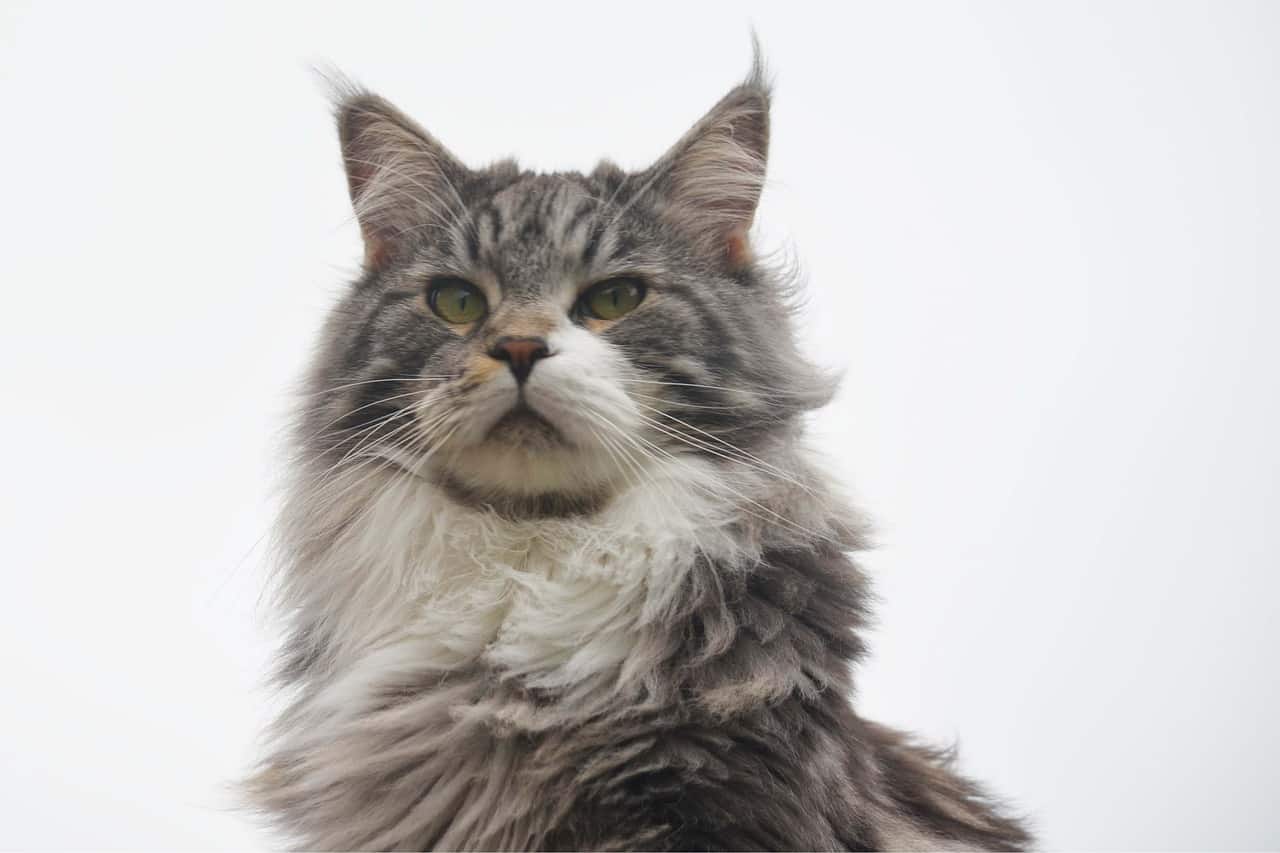 A Texas woman paid $50,000 (£39,000) to commission a California-based biotech company to clone her dead cat. Despite the ensuing controversy, Little Nicky’s owner claims the clone was identical to the original Nicky.

With such charming looks and personalities, it’s no wonder that Maine coon cats are so popular. These cats are smart, stunning, and affectionate. What’s not to love?