When a dog-loving Twitter user ordered an Uber recently, she felt like a lottery winner. Why? Because she received this text: “Hello! This is your Uber driver. I just wanted to let you know I have my service dog with me.”

She texted back “that sounds great” and waited for her car with much anticipation. Her photo of the encounter quickly went viral. 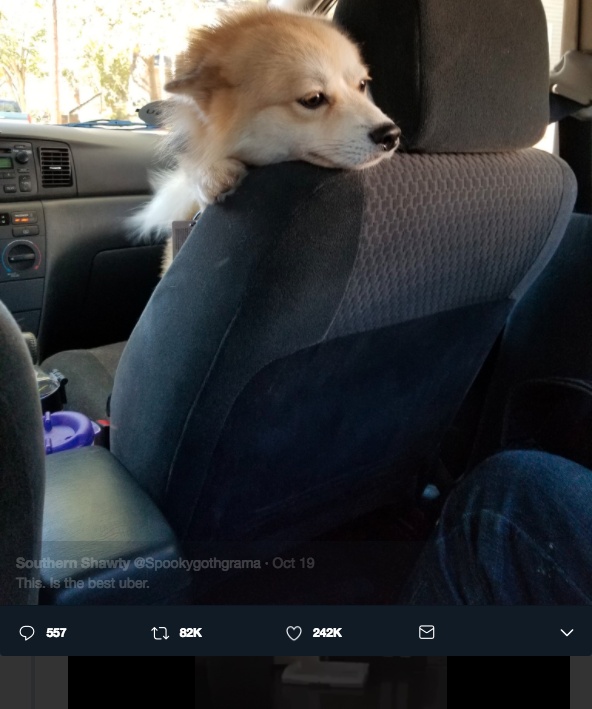 When the Uber arrived, she got the pleasure of meeting her canine copilot, a pomsky (cross-breed between a husky and a Pomeranian) named Bullet. She was even lucky enough to get permission to pat the little dog. Day = made.

Her tweet about this experience racked up a quarter of a million likes in a matter of days. The comments on her post range from joy, to jealousy, to comedy.

It may be an ableist opinion – but I don’t think they should let blind people be Uber drivers.

Who knows? Maybe your next Uber ride will include a dog. 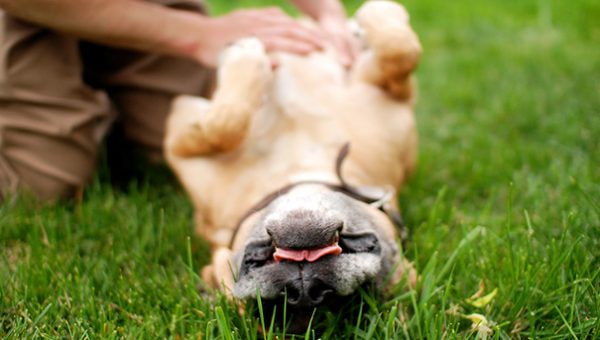