Seriously, is there anything better during the holidays than a cozy evening cuddling with your favourite dog? Heaven = the glowing lights of the tree, the wind blowing briskly outside—and a dog Christmas movie. Ok, and treats for both of you.

We hope one of these films perfectly complements your winter warmer of choice!

And remember, if you feel like going to dinner and a movie this festive season, but feel guilty leaving your dog behind, we have lots of experienced dog sitters and in-home dog boarders who’d be happy to take care of your furry best friend while you frolic around town. 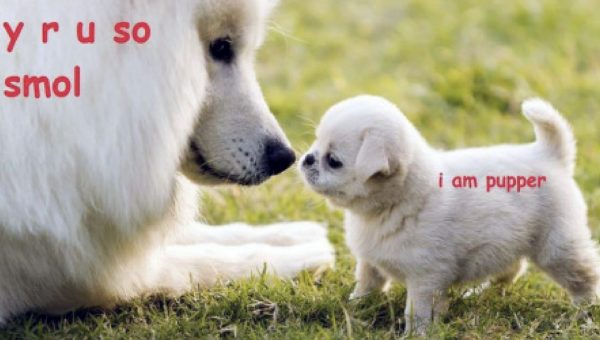