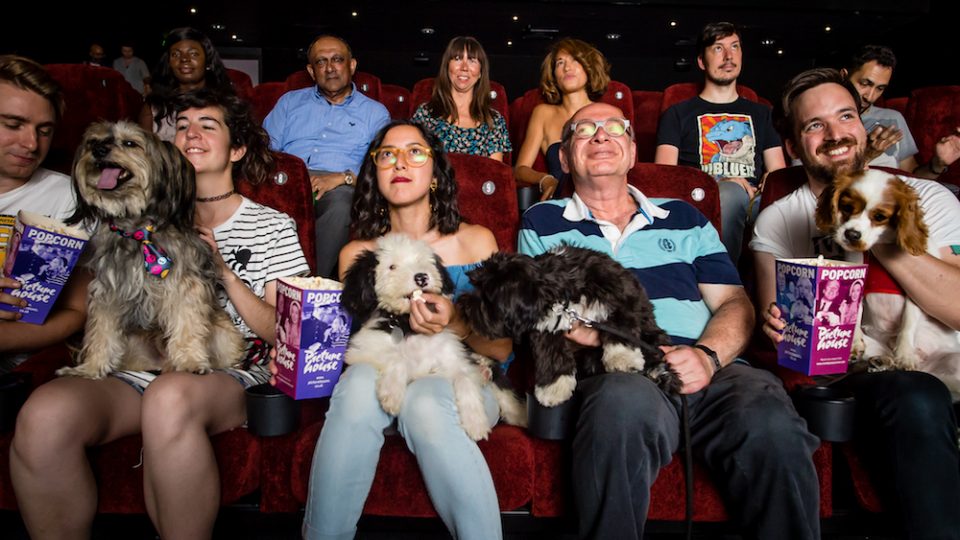 Samuel Johnson once sagely observed, “when a man is tired of London, he is tired of life,” so infinite are the entertainment options in the UK’s capital. That’s all well and good, but what if you have a dog? Aside from walkies in one of London’s gorgeous, sprawling parks, it’s often hard to find activities that you can share with your furry little buddy. We’ve come up with a few options if you want to spend some unique quality time with your dog in the capital.

Like the idea of getting fit, bonding with your dog, and attaining inner peace? Then you’ll probably like the sound of Doga (dog yoga). When Mahny Djahanguiri noticed that her rescue dog Robbie mellowed and relaxed when he watched her do yoga, she realised the profound benefits the activity has for dogs as well as humans. Not only does it reduce stress in both dogs and owners, it aids sleep and digestion.

Though yoga and stretching come naturally to dogs (hence their namesake poses Upward Dog and Downward Dog) for the most part the owner will be the one doing the poses in a Doga class. A 90-minute class gives you the chance to bond with your dog—who will pick up on and respond to your calm energy—through meditation, breathing, and Hatha and Kundalini yoga postures. You’ll also learn special yoga poses that you can do at home with your dog. Djahanguiri who teaches Doga classes in Camden says that Doga “increases mindfulness, trust, deep sleep and reducing anxiety for both you and your dog.” Sign us up.

Hit One of the Markets 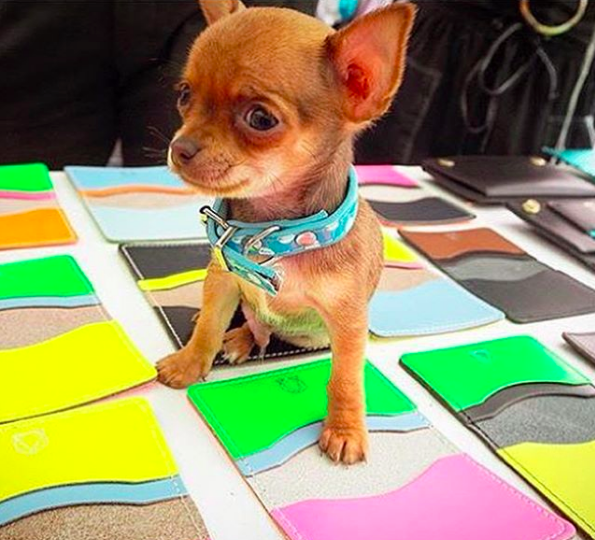 When the weather’s nice London’s markets are great places to hang out with your dog if neither of you mind crowds. You can rummage around clothes and antiques stalls, enjoy delicious food, and maybe even catch some live music with your dog in tow. Every Saturday Broadway Market takes place in a quaint little corner of Hackney. It’s ideally located right next to London Fields park so you can take a stroll after sampling some mouthwatering street food and buying some clothes, art and crafts by independent designers. Just a stone’s throw away you’ll find the Schoolyard Market which takes place every Sunday. It hosts local musicians and performers, and offers food and beverages supplied by local businesses, including a stall which sells artisanal dog treats!

If you’re south of the river head to one of London’s best food markets in Lewisham, Brockley Market. Here you’ll find organic, seasonal produce from local farmers and a great range of street food every Saturday. London’s most famous market, Portobello (open Monday-Saturday), is really several markets in one, but on Saturdays in addition to fashion, food and bric-a-brac stalls, hundreds of antique and specialist shops and stalls are added to the mix so be warned: it will be busy. 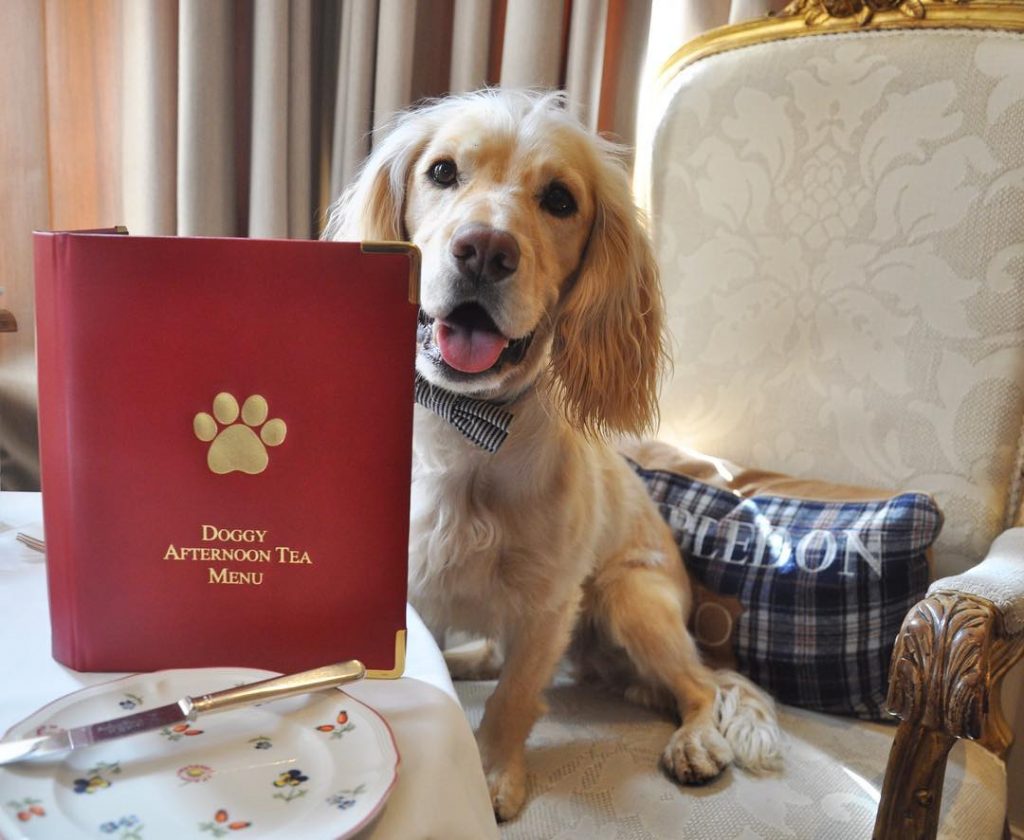 London’s a paradise for foodies and now a growing number of restaurants and cafes are catering for dogs too. Not only are more and more eateries and pubs allowing your dog to sit with you as you grab a drink or a bite to eat, they’re going the extra mile and providing menus especially for your good boys and girls. Whether you want to do brunch together at Gaucho or M, grab a dog-friendly vanilla dessert with peanut butter sauce and a red velvet dog biscuit at Shake Shack, or treat your little mate to Doggy Afternoon Tea in the drawing room of The Egerton House Hotel, London’s the place to do it!

Take a look at our list of the very best dog-friendly restaurants and cafes in London.

Take in a Film 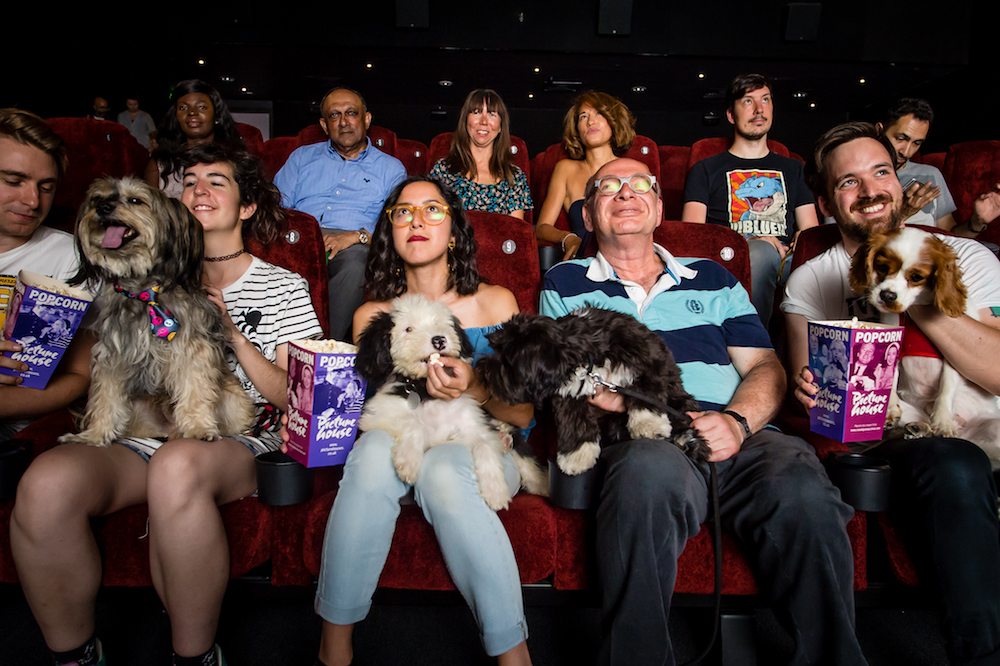 Who doesn’t love a good flick? Picturehouse Central London’s West End hosts regular screenings where you are welcome to bring your dog to the cinema with you (as long as they’re on their best behaviour). Water bowls and blankets are provided so you and your plus one can just sit back and relax. The entire cast of Wes Anderson’s stop-motion hit, Isle of Dogs, turned out for its screening here on National Puppy Day—accompanied by some gorgeous rescue puppies who were up for adoption.

From late spring until early autumn the Rooftop Film Club in Peckham hosts open air screenings which both you and your dog are invited to enjoy. As the sun sets over London you can take in the view and settle down (under a blanket if it’s chilly) with your furry friend to enjoy a good film. Book early to avoid disappointment, a lot of films sell out before the night!

Zion and his owner perform a musical canine freestyle routine.

Do you think your dog has what it takes to become a dancer? Or maybe a viral star like Zion the Australian Shepherd? Musical canine freestyle or as it’s also known, dog dancing, is a modern dog sport that combines obedience training, tricks, and dance. Dogs with experience in obedience, agility, working trials, sheepdog trials, and flyball can excel at the sport and owners can get in on the fun as well by choreographing routines in which they also take part. The sport has developed into competition forms in several countries around the world and there are a few organisations in London (like the Canine Freestyle Federation and Canine Freestyle GB) which host workshops.

Your dog will want to hang out with you no matter what you’re doing so whether you’re practicing Doga postures, enjoying a meal together or playing a game of fetch, the only thing that matters is that you’re spending quality time together. And if you want to take part in an activity that your special someone isn’t allowed to join, don’t worry—you can find the perfect local sitter to spend time with your doggy while you do your thing on Rover.com. Whether you’re looking for sitters who provide dog boarding in London, Edinburgh, or Cardiff, you’re bound to find your dog’s perfect match! 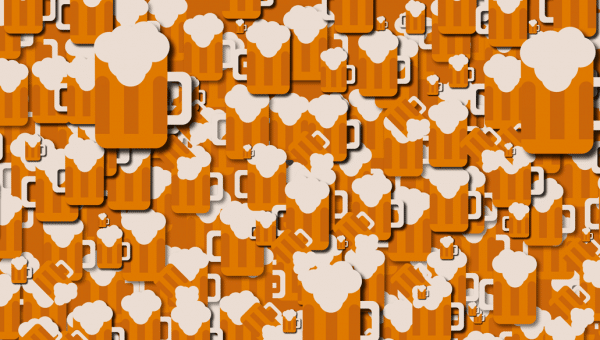 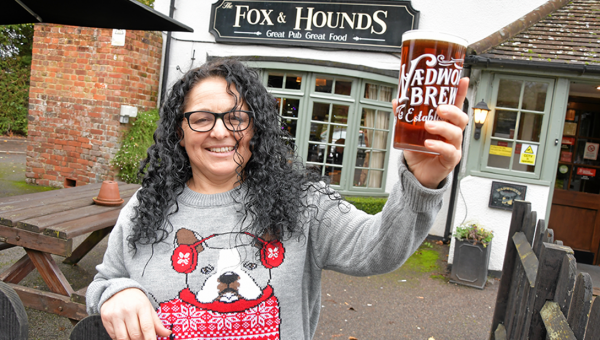