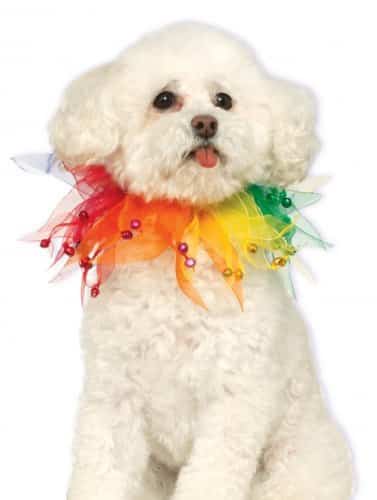 Whether “regal dog names” brings to mind a pampered pup or a proud hunting dog, chances are, you’re looking for a dog name that’s more distinguished than the rest. Because whatever the dog breed, even tiny puppies grow into regal dogs—from German shepherds to Staffordshire bull terriers to French bulldogs. There’s nothing wrong with cute dog names like Peaches, but why not go more serious for your noble, loyal companion? We’ve got you covered. These regal dog names are handpicked from our Rover.com database of thousands upon thousands of dog names as well as from our expert research.

Many of these names appear in the top 100 most popular dog names database. We’ve separated them for boy dogs and girl dogs, but plenty of these names could work for either. Have fun and best of luck choosing the perfect dog name! 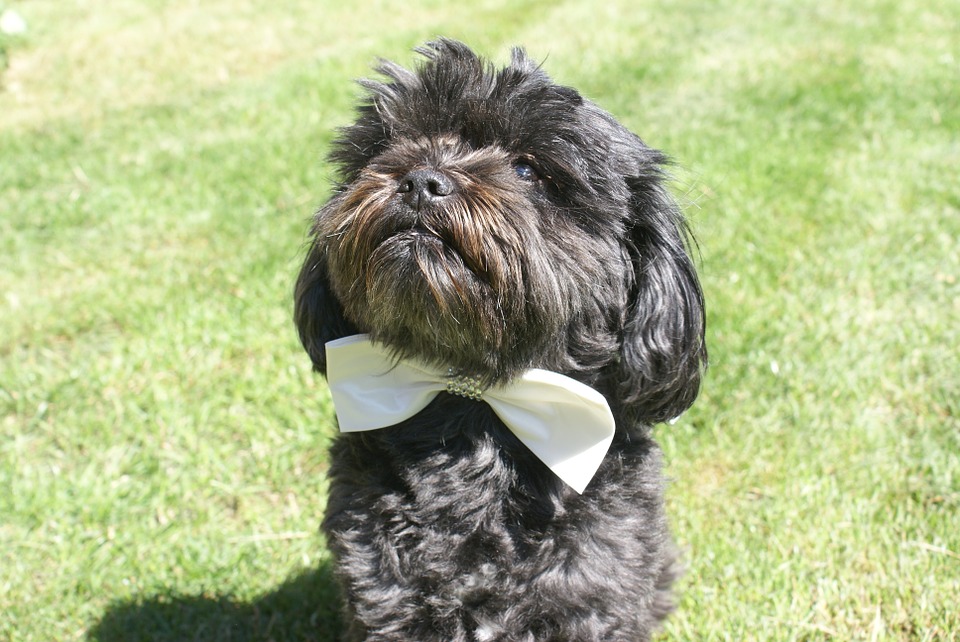 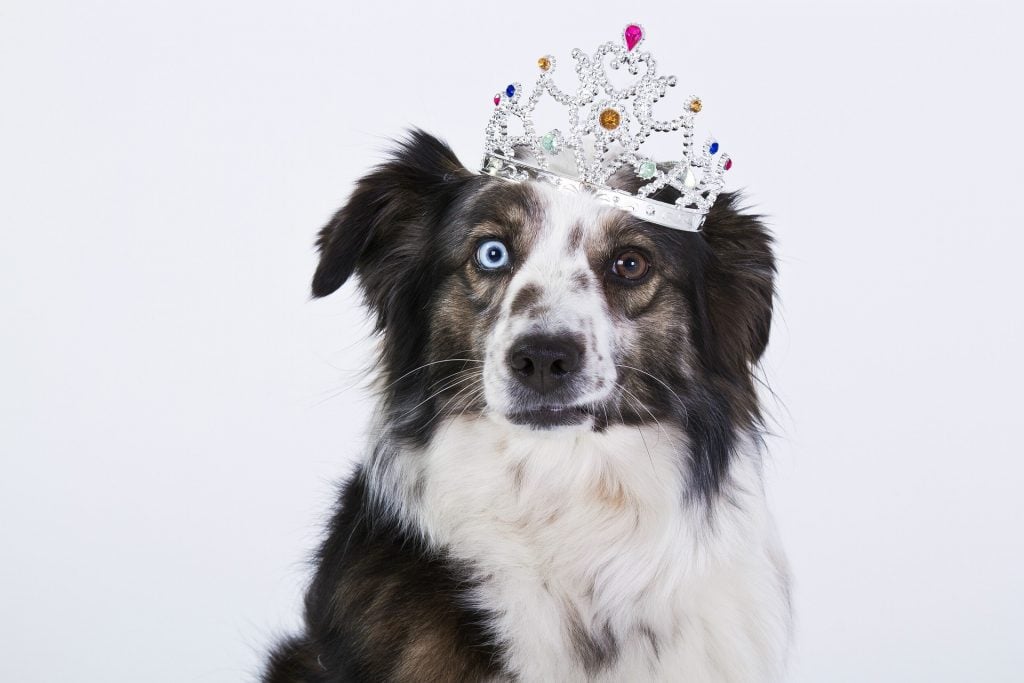 So how do you find the perfect name for your dog? Think about personality—yours AND theirs! For example, in this list, there’s variety to fit any type of dog, from a tiny Percy to a powerful Zeus, a noble Carter, or an angelic Juliet. Puppy names can be inspired by tradition, humour, pop culture, history, nature, food … the list goes on. And as evidenced above, noble dog names can become downright adorable names with the right short form.

Don’t worry if you don’t stick to your chosen theme, either. The best dog names fit the individual dog and make you smile. Because dogs are part of our family, and their names reflect what’s important to us as well as our love for them.

Do you like the sound of a human baby name on a puppy? If so, you’re not alone. It used to be that most of us agreed on a good name for a dog. Fido, Rex, Lady: we expected generic choices. Now, however, you’re more likely to hear human names on dogs. Nicholas, Noel, and Holly are much more common for winter dogs than classic dog names of the past.

Our data shows that each year, dog owners increasingly turn to human names for their pets. This reflects the larger cultural trend that embraces dogs as full-on family members who deserve their own special place in our homes and hearts. Our dog love runs deep!

Are you still uncertain about which moniker to choose? You’re not alone. Some dog owners just know their pet is an Elvis or George as soon as they make eye contact, but many other pet parents need time to try out various options. If you’re having trouble deciding, keep in mind that a creative dog name can come from many different sources of inspiration, such as your favourite foods, books, celebrities, your heritage, or even dog breed history.

Another consideration when choosing your dog’s name? Dog training. This is of particular importance for puppies. When you’re teaching your new dog to respond to commands like sit, stay, or come, you’ll want to be sure their name isn’t a source of confusion. In other words, avoid puppy names that sound like a common dog training cue, such as “Bit,” which could easily be misheard as “sit.” Many dog experts recommend choosing a name with at least two syllables and a sing-song or vowel sound at the end.

Of course, what matters most is that the dog name you choose rolls off your tongue with ease. You’ll want to select a name that you feel comfortable repeating because you’ll be saying it…a lot. Your dog’s name should make you happy!

We’re fans of the “backdoor test” for dog name selection. It’s pretty much what it sounds like: stand at the back door and call out your new dog‘s potential name. Saying “Winter, it’s time for dinner!” or “Snuggles, leave it!” helps take the name out of your imagination and into reality.

Here at Rover, we’ve compiled plenty of names for you to peruse—and we keep our lists updated with new dog name data each year. You can also check out our list of unique dog names or take a look at our list of celebrity-inspired dog names!

Our Dog Name Generator is the next place to head to if you’re still not sure what to call your furry new family member. Just answer a couple of questions about your beloved and based on the information you provide, we’ll give you some dog name suggestions and dog-name-related intel. We’ll tell you the two most popular dog names for your dog’s breed and gender, and if you’re looking for a name that stands out from the pack, you’re in luck! We’re throwing in a third, decidedly random option that’s just for fun. That’s right, we won’t just give you one result, we’ll give you three whole dog names to choose from! Then we’ll leave it up to you to decide if your new addition is more of a Harry or a Stompy. 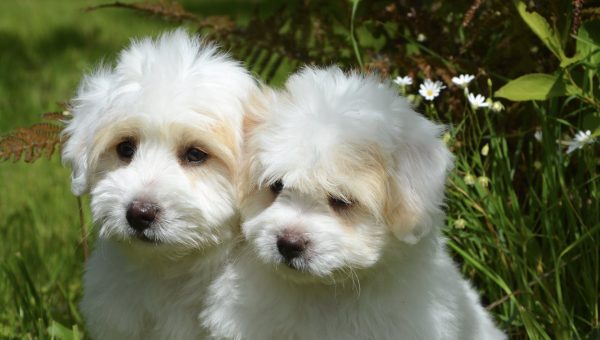 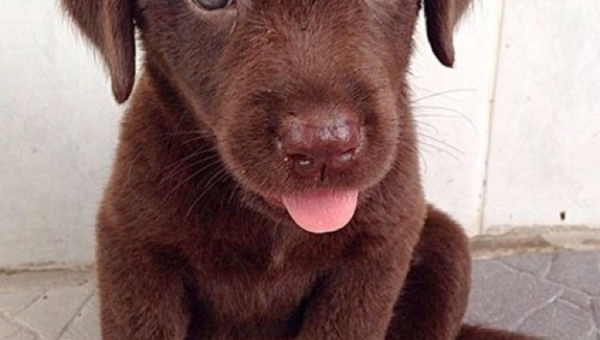 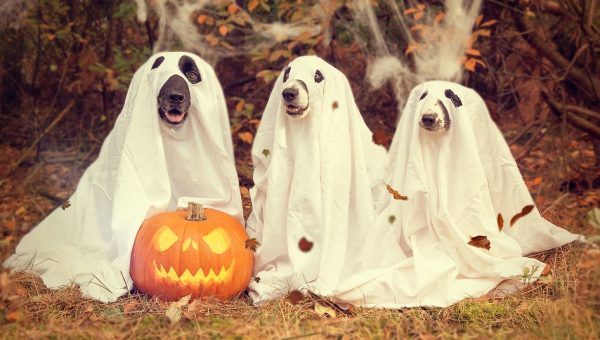