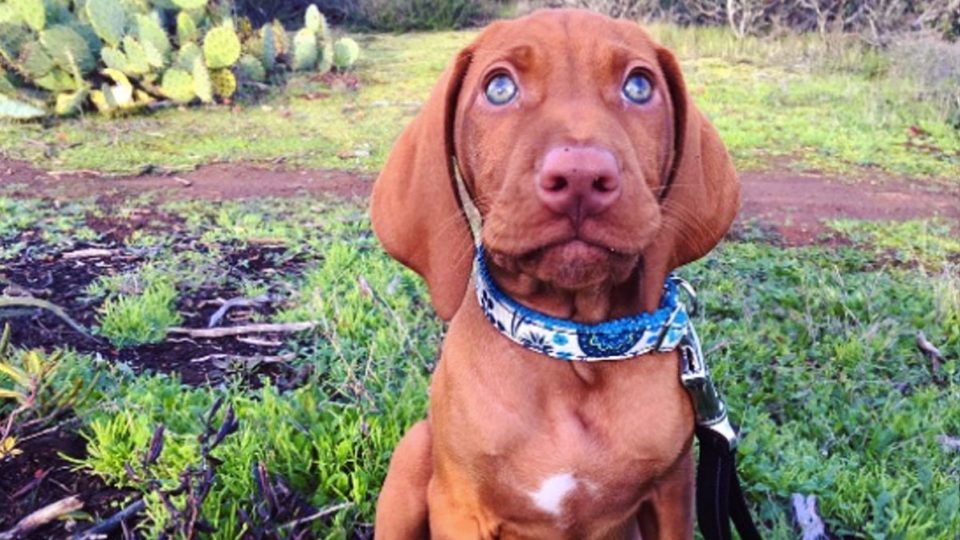 Vizslas—regal Hungarian hunting dogs—are a sleek, high-energy action dog that loves to go home and snuggle after a hard day’s work or play. Sensitive, inquisitive, and liable to get into trouble without a lot of regular exercise, these dogs thrive on positive reinforcement and love—and honestly, who doesn’t? Their popularity has been on the rise—and with their beautiful coat, athleticism, and loyalty—it’s easy to see why.

Some fun facts about the vizsla:

Vizslas are all redheads 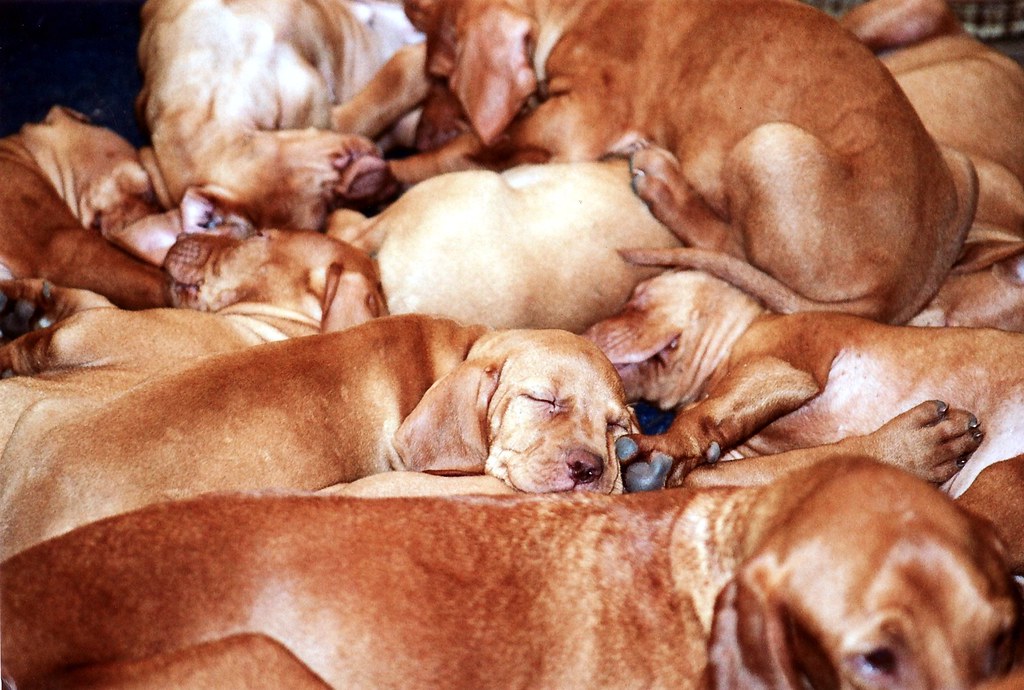 Vizsla colouring is distinctively beautiful. Warm russet tones with a hint of gold are the norm, with a red nose and red skin around the eyes.

The V stands for VELCRO

The original “velcro dog,” vizslas are famous for following you around the house, demanding snuggles, and making sure you’re never alone (yes, even in the bathroom). 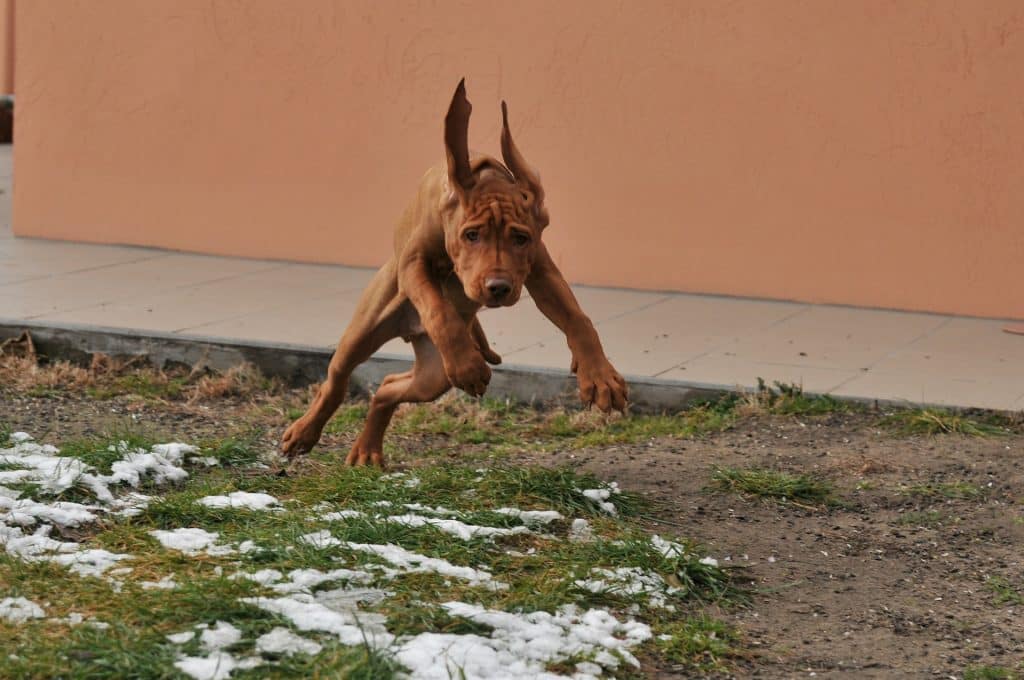 These action-packed puppers need 1-2 hours of exercise a day well into maturity.

A vizsla’s top speed is 40 mph

They are one of the top 10 fastest dog breeds.

Vizsla eyes are blue when they first open

Blue-green eyes fade to grey, ending in a warm yellow-brown with no visible white as the dog matures.

These gentle souls require patient and consistent training so make sure to only use positive reinforcement training methods.

But unlike big-time water dogs like Labradors, vizslas have no insulating undercoat, so make sure you don’t take them swimming when it’s too cold outside. What they DO have are webbed feet, which help them get around quickly as they swim. 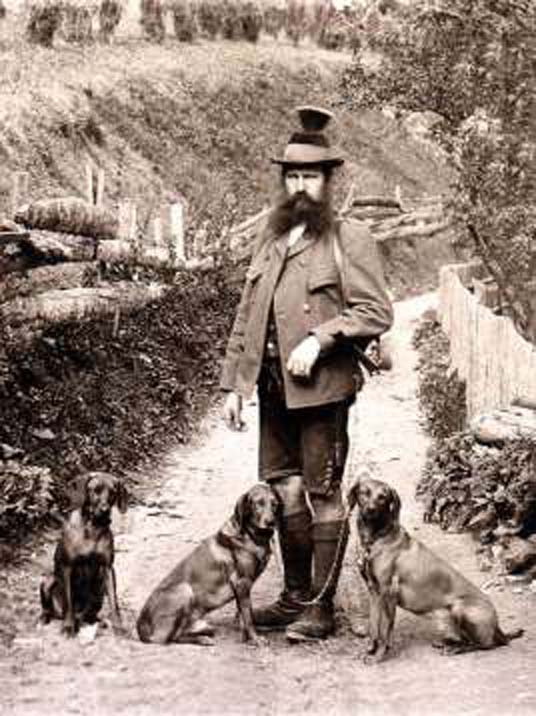 Documentation of the breed exists as far back as 1357, and scholars believe the breed may have originated in the 9th century.

The ancestors of the vizsla were bread by the Magyar people in the mid-800s when they settled in Hungary and parts of Italy. They bred speed, agility, and toughness “into their horses—and their dogs.”

According to one vizsla owner, the vizsla is one tough dog breed: “The vizsla survived the Turkish occupation (1526-1696), the Hungarian Civil War (1848-49), World War I, World War II and the Russian Occupation. After World War II, the breed was nearly extinct.”

Vizslas were used to create the Weimaraner and GSP breeds

Vizslas lend their hunting ability and trainability to the foundation of both the Weimaraner and German shorthaired pointer breeds.

Vizslas were crossed with German wire-haired pointers to create a dog better suited to winter hunting with a bushy coat and a slightly sturdier build.

Vizslas have a fine short coat 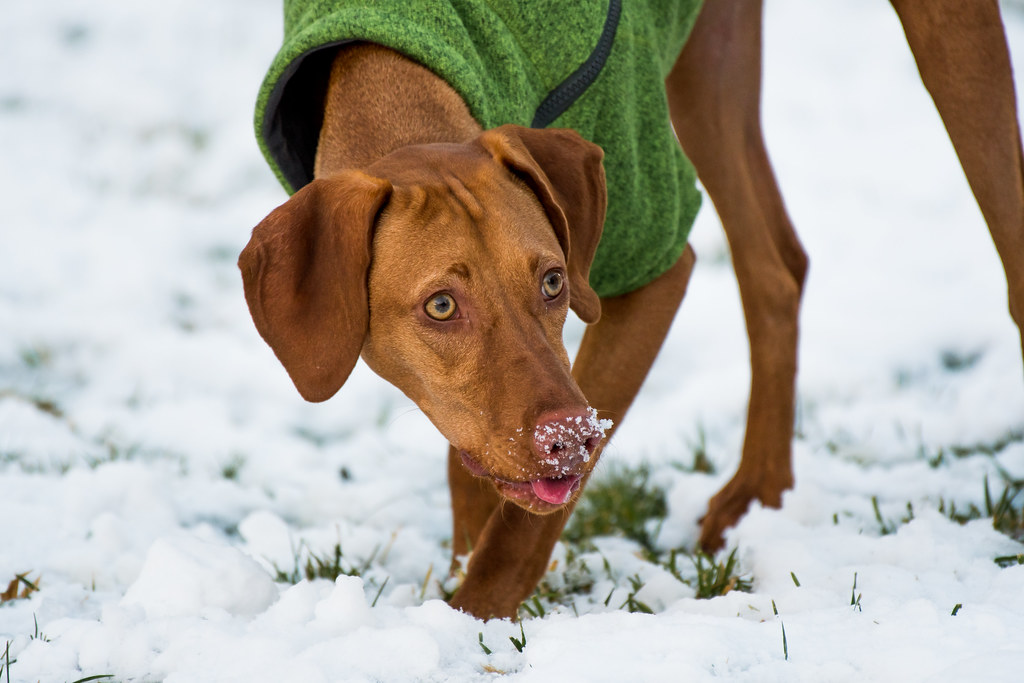 Unlike other dogs who love to swim, vizslas don’t have an insulating undercoat. On the plus side, they have very little odour and don’t need loads of grooming. While they’re outdoorsy, they’re not meant to live outside.

Vizsla has several meanings in Hungarian 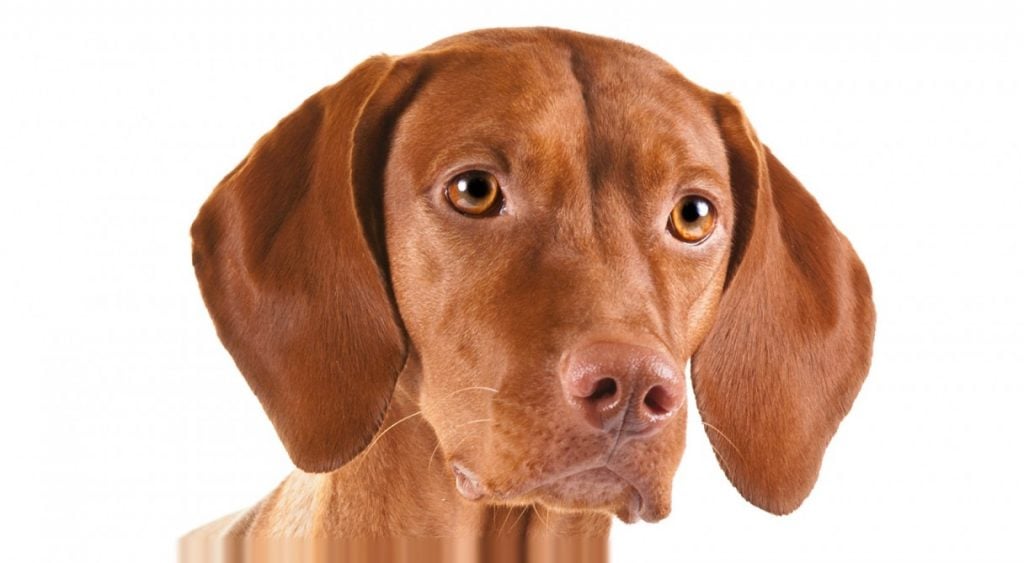 “Vizsla” means “pointer,” and refers to the breed’s ability to point and find game. But in Hungarian, it also can mean “beagle,” “retriever,” and “Deerhound.”

Unlike some breeds, vizslas don’t have a host of health problems. The vizsla only has one coat (and what a pretty coat it is) which makes grooming simple and straightforward. As with most dogs, pay attention to basic hygiene—clip the nails, brush the teeth, keep the ears clean, and give them baths when dirty.

Do make sure to gets tests for hip dysplasia, eye disorders, and thyroid abnormalities. Because they’re so active, they can eat a lot of food (as much as four or five cups of high-calorie food), but keep an eye on treats.

Vizslas are friendly, smart, outdoorsy, active, and mega-super-ultra loyal. Fair warning: You might not ever have a private moment in the bathroom again. They want to be with you all the time.

They’re smart and get bored easily, but they also need lots of exercise activity. Agility games and long walks are a must, but they really need to be let loose where they can run hard and fast. (This makes them great jogging companions when they get a little older).

Did we mention how smart they are? They can do field trials and scent work. (Sherlock Holmes has nothing on the vizsla.)

Who’s the Best Human for a vizsla?

If you’re looking for a couch potato breed who doesn’t mind staying home alone for extended periods of time, the vizsla is not the dog for you.

But if you want a hiking, hunting, swimming adventure buddy who can keep up with an active family, a vizsla just might make your life complete. Runners and joggers, outdoorsy types, people who spend lots of time outside or who have a farm or a home with a lot of space: the vizsla is for you.

If you want a lapdog? Maybe not quite right. Though the vizsla loves to sleep in the same bed with you, he’s not likely to be a lap dog. Vizslas make good family dogs as long as they get to play and run outside. 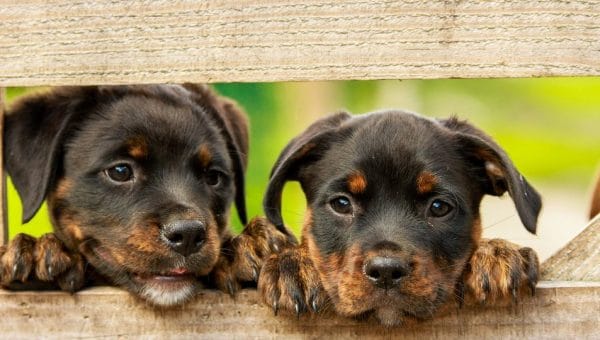 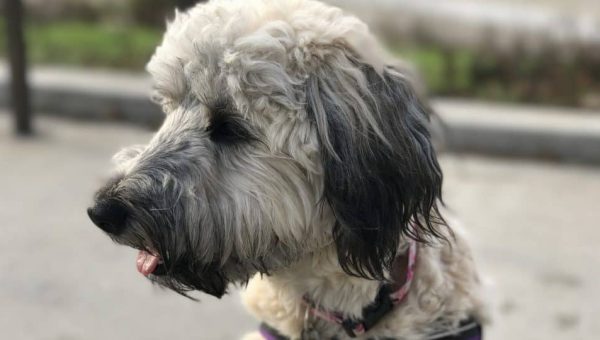 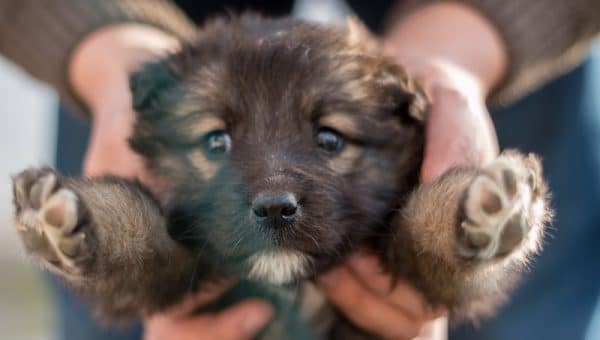