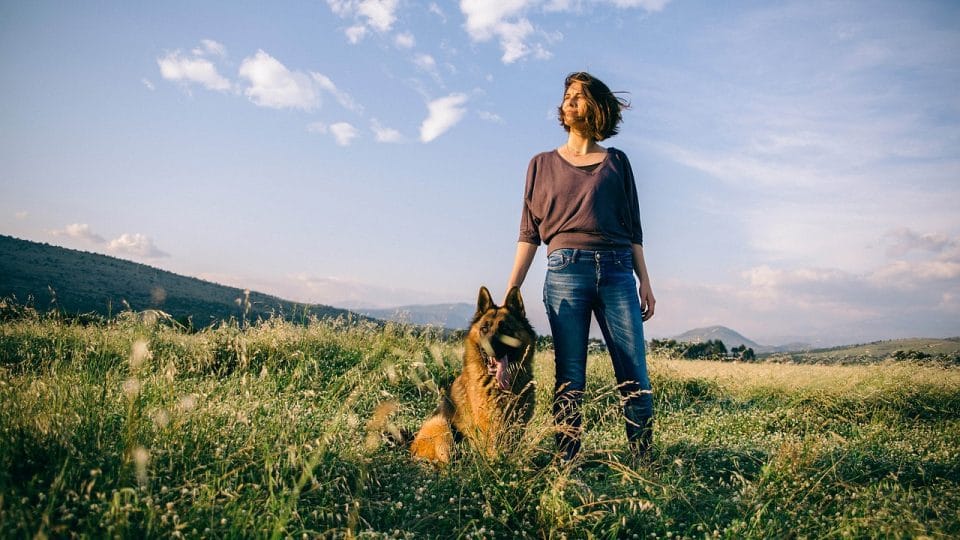 There are the obvious benefits of having a dog, of course, and any canine lover doesn’t need to be told about the everyday delights of having a darling four-legged friend around — the feverish tail wagging inspired by a favourite human’s arrival home, the sleepy cuddles, the delight on their faces when notified of an upcoming walk — but dogs can have even more positive effects on a person’s mental state that many of us realise. And when it comes to the depression, anxiety, and stress (in many forms) that are such a significant aspect of the human experience, we think investigating the canine effect on human mental health is a worthwhile one. 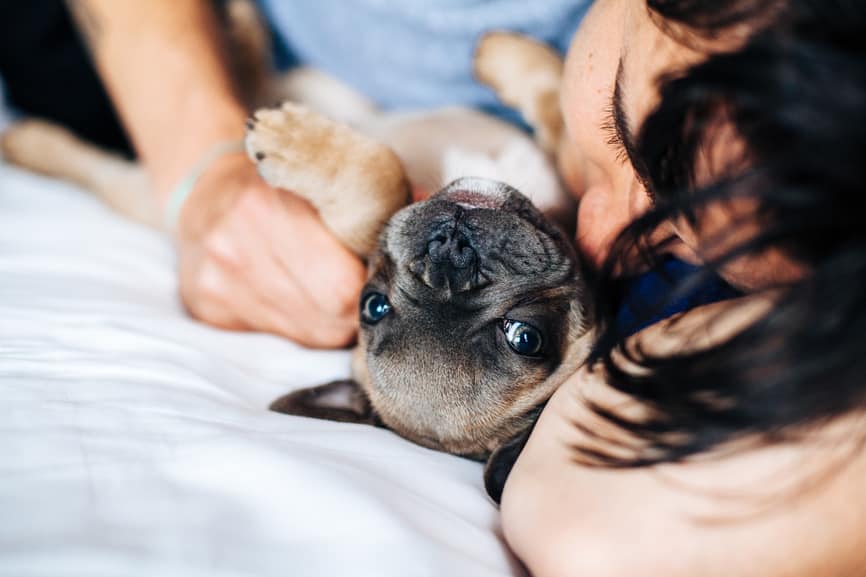 Anxiety and depression affect a huge number of UK residents. Recent research suggests that nearly 20% of people 16 and over in this country show symptoms of anxiety or depression.

The negative effects of anxiety can show up in myriad forms, from toxic patterns in relationships to debilitating work performance to hospitalisation. As far as cause goes, there’s a number of risk factors: genes, trauma, situational factors such as jobs and relationships, and any other combination of occurrences unique to an individual.

And then there’s anxiety’s closest link: depression. Half of people diagnosed with depression are also diagnosed with a form of anxiety disorder. While numerically, depression affects a smaller portion of the population than anxiety, it’s a serious and debilitating condition in all its forms.

The most commonly recognised variations are major depressive disorder and persistent depressive disorder (also known as dysthymia). Depression also affects women in greater numbers than it does men — premenstrual dysmorphic disorder is a form that is similar to PMS, but has more debilitating effects and more extreme mood changes. 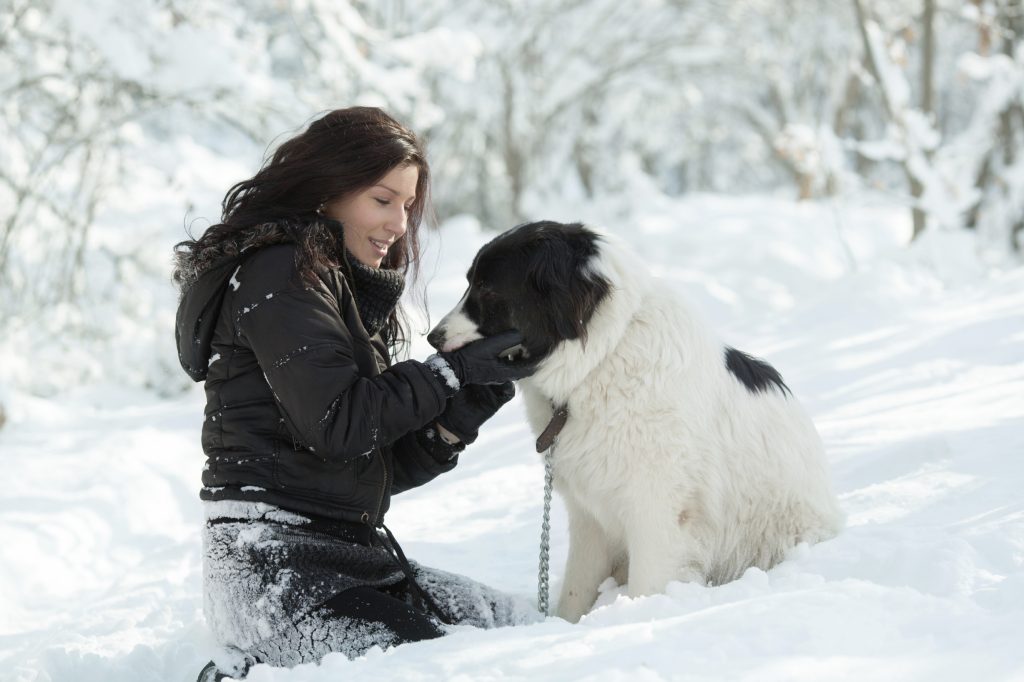 Research shows that when we pat a dog or cat, not only is the feel-good chemical (also known as the “love hormone”) oxytocin released (the same one we feel when hugging a loved one), but our levels of the stress hormone cortisol dips. Oxytocin promotes attachment and is thus a foundational element of relationships. For someone struggling with anxiety and depression, this kind of attachment with a dog has the possibility of taking them outside the hopelessness of their anxious or depressed state, and perhaps allowing them to see new hope in a connection with a sweet canine.

In fact, the simplicity of the connection between humans and dogs may be described as a foundational, primal sort: researchers have delved into the evolutionary behaviour of both species, and found parallels that may explain why pups can be so positive to our mental health. There’s the pack mentality, of course: the social-for-survival instinct that inclines both dogs and people to live within a family unit — protecting and checking in on one another. When dogs and humans occupy the same family unit, research shows that many dog owners unquestionably consider their dog a family member whose status is consistent with human relatives.

It’s a symbiosis we still see, one that not only grants each side companionship, but makes us all (canines and Homo Sapiens) feel needed. It’s one of the most primal forms of validation there is, this dog-human relationship. 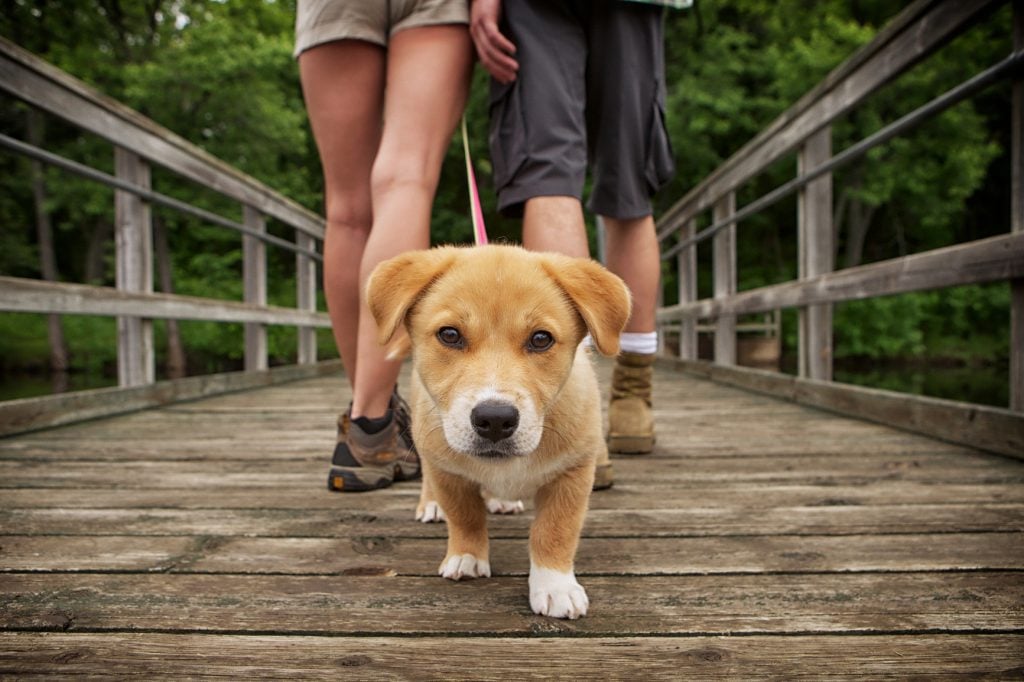 And then there’s the exercise inspiration that dogs incite. Whichever way you look at it, dogs will forever insist on being exercised, whether it’s walk around the neighbourhood, a hike, or an energetic romp at the dog park. Some dogs love to chase a ball for hours and others just want to tear up a hiking trail, but wherever they take you, it’s a step further from the cloud-like feeling of depression. The joy and positive effects of exercise on dogs is most certainly mirrored in people, making this relationship one rife with possibility for assuaging the effects of anxiety, depression, and overall stress. 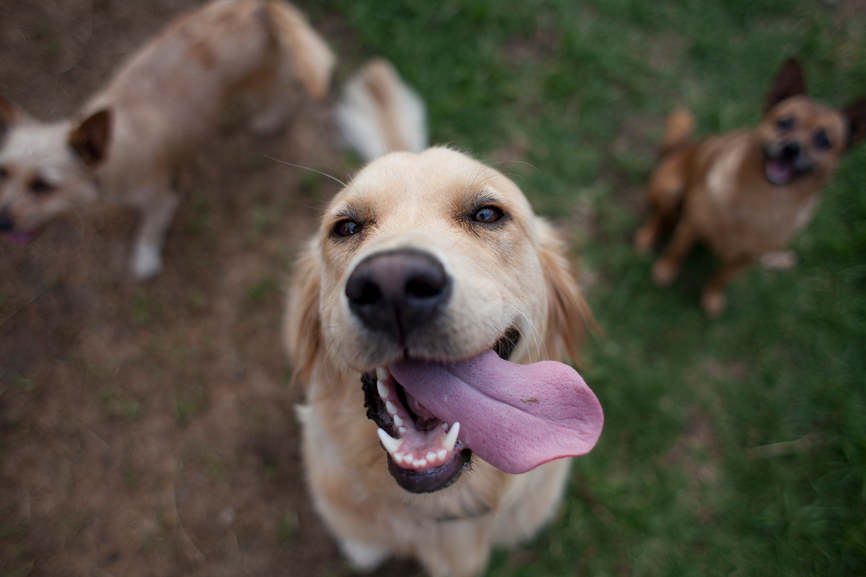 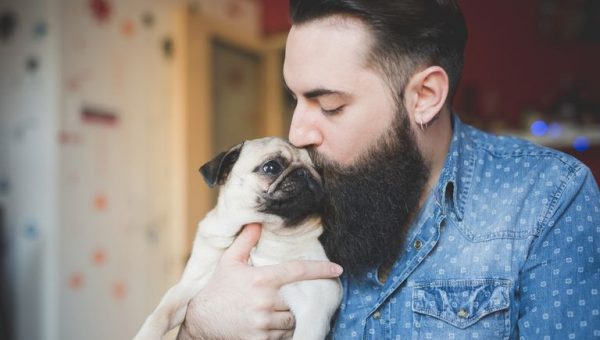