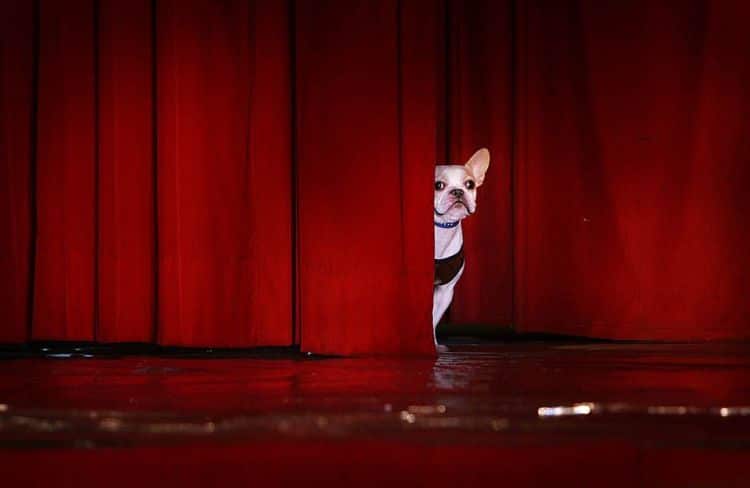 What do celebrities name their dogs? The lives of the rich and famous can seem distant and surreal—private jets, awards shows, paparazzi. But when it comes to dogs, celebrities really are just like us. Sure, they might have assistants picking up their sweet pooch’s less-than-Instagrammable poops, but they’re just as obsessed with their pets as we are. And when it comes to their dogs’ names, they go for anything from the bizarre to the downright adorable.

For future dog-parent inspiration (and just for fun), we’ve gathered a list of some of our favourite celebs’ dogs and their cute, ironic, and hilarious names.

Sometimes famous people name their dogs after other famous people. Because what’s more #relatable, right? Rapper 50 Cent has a dog named Oprah (and so does Eva Longoria, it turns out!). In an interview, Oprah asked 50 Cent why he named his dog after her. It got, um, awkward. 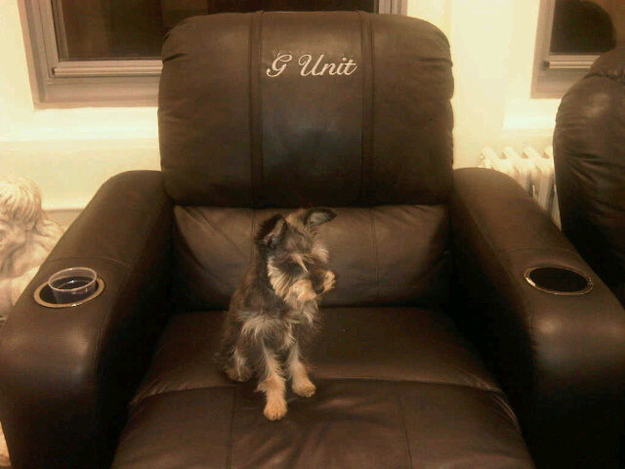 This smooth crooner named his pal after the Original Smooth Crooner. Nice.

Gisele Bundchen and her husband Tom Brady rescued their third puppy, who is a black and white puff of happiness. In a recent Facebook video, Tom hilariously channeled Mufasa as he introduced Fluffy to his “kingdom.”

Wolverine with a Frenchie?! Shhhh. Don’t question it. 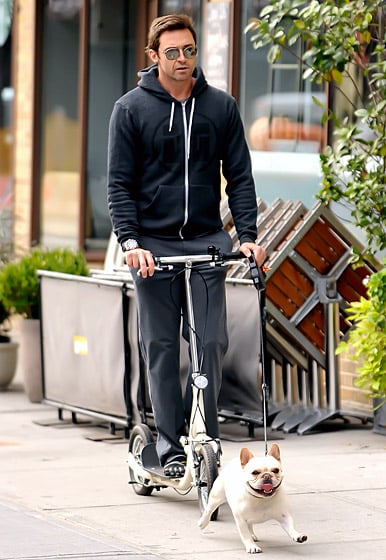 Selma picked a cheeky name for her one-eyed Jack Russell. Her most recent rescue is a 12-year-old Pug-Chihuahua mix named Ducky.

Wish you were here. wink. Or we were there. Hellboy Czech Republic. #tbt 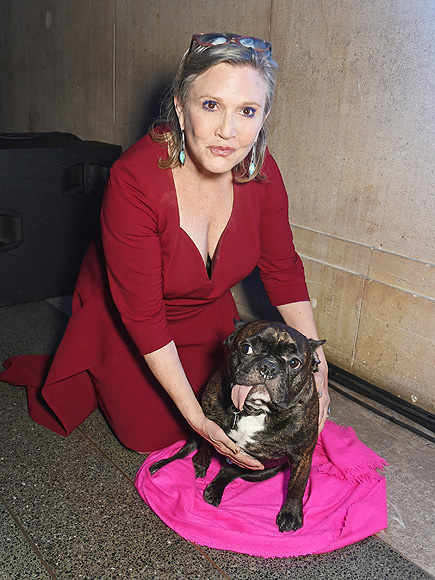 R.I.P. Norman, Jennifer’s curmudgeonly corgi mix who lives on through a tattoo on Jen’s foot. 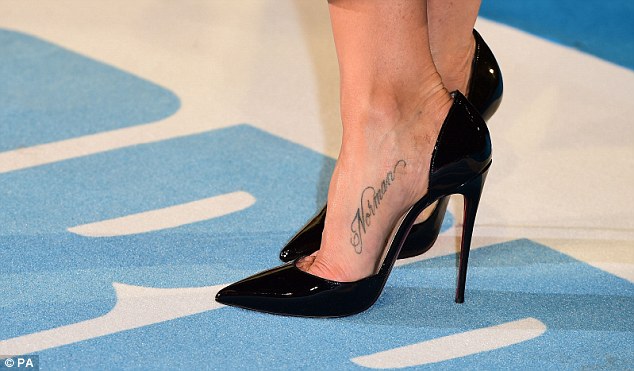 Chrissy Teigen and John Legend with Penny, Pippa, and Puddy

Before rescuing their three-legged Frenchie, Penny, Chrissy, and John held a wedding ceremony for Pippa and Puddy in their back garden to raise money for John’s charity, The Show Me Campaign. And who doesn’t love a bit of alliteration?

Here at Rover, we find dog names absolutely fascinating, and we love searching through our data on the topic to discover hot trends, quirky choices, and unique twists on classics. Over the years, we’ve compiled plenty of names for you to peruse—and we keep our lists updated with new dog name data each year. You can also check out our list of unique dog names or take a look at our list of celebrity-inspired dog names!

If you need some more name inspiration, check out our Dog Name Generator! We’ll delve into our huge Rover database of dog names and based on the information you provide, we’ll give you some dog-name-related intel. We’ll tell you the two most popular dog names for your dog’s breed and gender, and if you’re looking for a name that stands out from the pack, you’re in luck! We’re throwing in a third, decidedly random option that’s just for fun. That’s right, we won’t just give you one result, we’ll give you three whole dog names to choose from! Then we’ll leave it up to you to decide if your new addition is more of an Audrey or a Princess Porkchop.

Good luck and have fun choosing the perfect name for your new buddy. 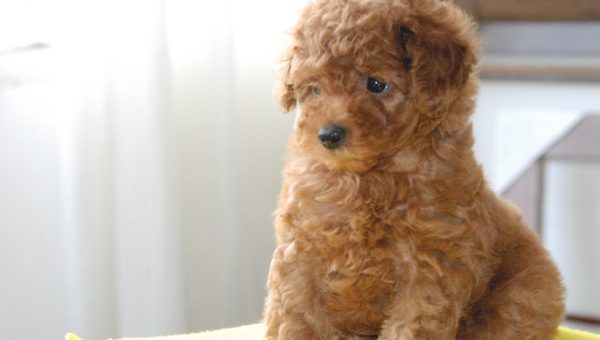 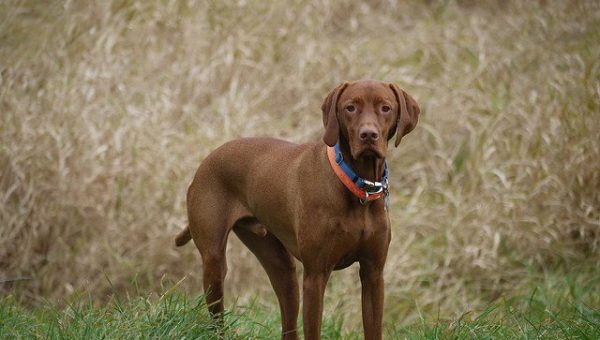 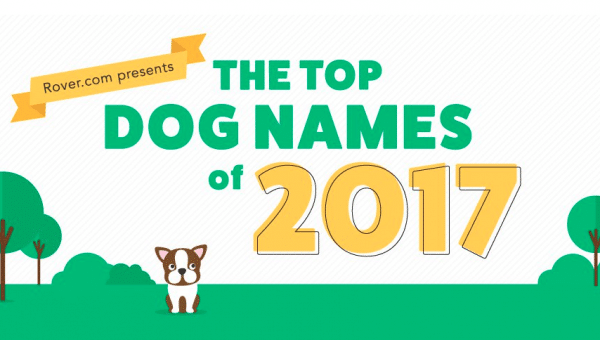