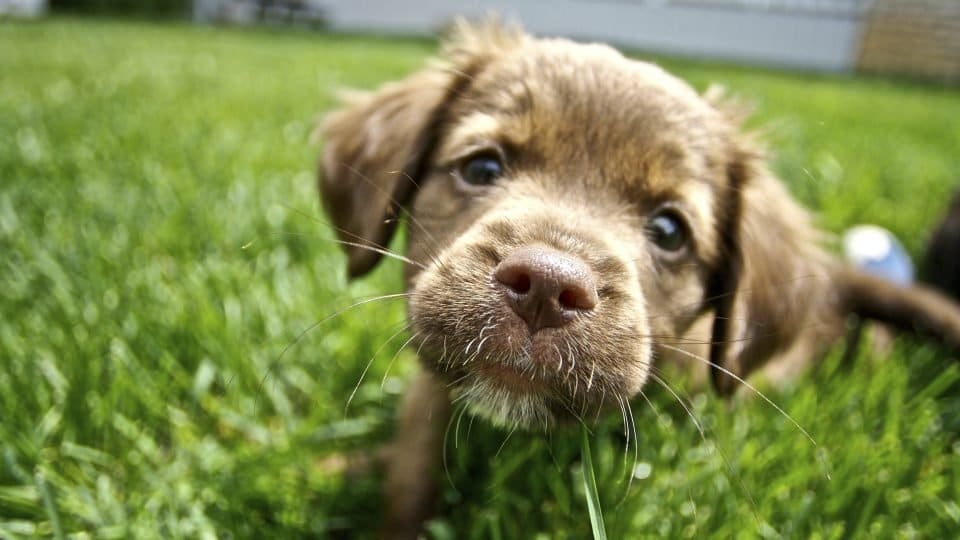 Our dogs’ names say a lot about us, so pet parents are increasingly taking their time picking the perfect moniker. You can see from our list of popular dog names that choices reflect everything from heritage to the size of your dog and pop culture. So how do you stand out from the pack? What’s the secret to the perfect dog name?

It turns out there’s an art AND a science to selecting the just-right name for your pet. Dogs are more likely to respond to certain sounds, for example. And what about the age-old debate between human and non-human monikers? Read on to find out everything you need to know about choosing your dog’s name.

Dog Names are Key in Training

Creativity and personal expression are important, sure, but when it comes to giving your dog a name, training is a top concern. Your dog will hear his name over and over, and will learn to respond to it when learning commands. In fact, veterinary behaviourists agree that dogs recognise their names because something happens after they hear them. In other words, it’s a more of a “cue” word than a personal identifier.

Their name is more of a “cue” word than a personal identifier. 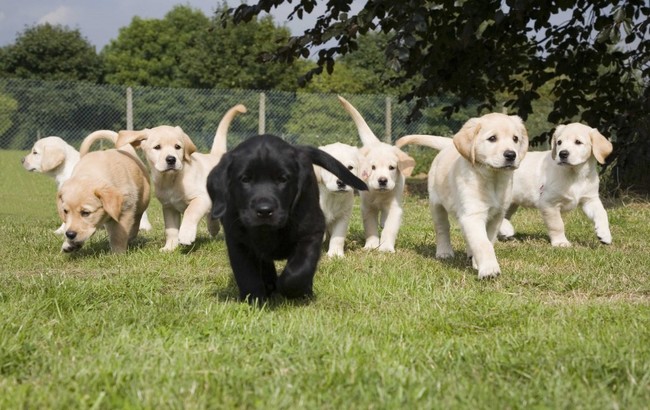 That means that your dog needs to respond to her name, and associate it with good things. You can teach her to recognise her name with—you guessed it—plenty of treats. Sit next to her and when she looks at you, call her by her name and give her a treat. Repeat, and eventually, she’ll learn that responding to her name brings her what she wants.

The sounds you choose will influence your dog, too. According to veterinary behaviourists, “short” and “choppy” sounds get them to respond quickly, while “long, slow, soothing tones” do not. “Huck” might be preferable to “Huckleberry Finn,” at least for your dog. Several experts also agree that a hard consonant sound in the name, such as “c” or “k,” helps dogs distinguish it from surrounding sounds.

Then again, you’ll want to avoid names that sound too much like commands. “Ray” might sound like “stay,” for example, or “Kit” could be confused with “sit.” 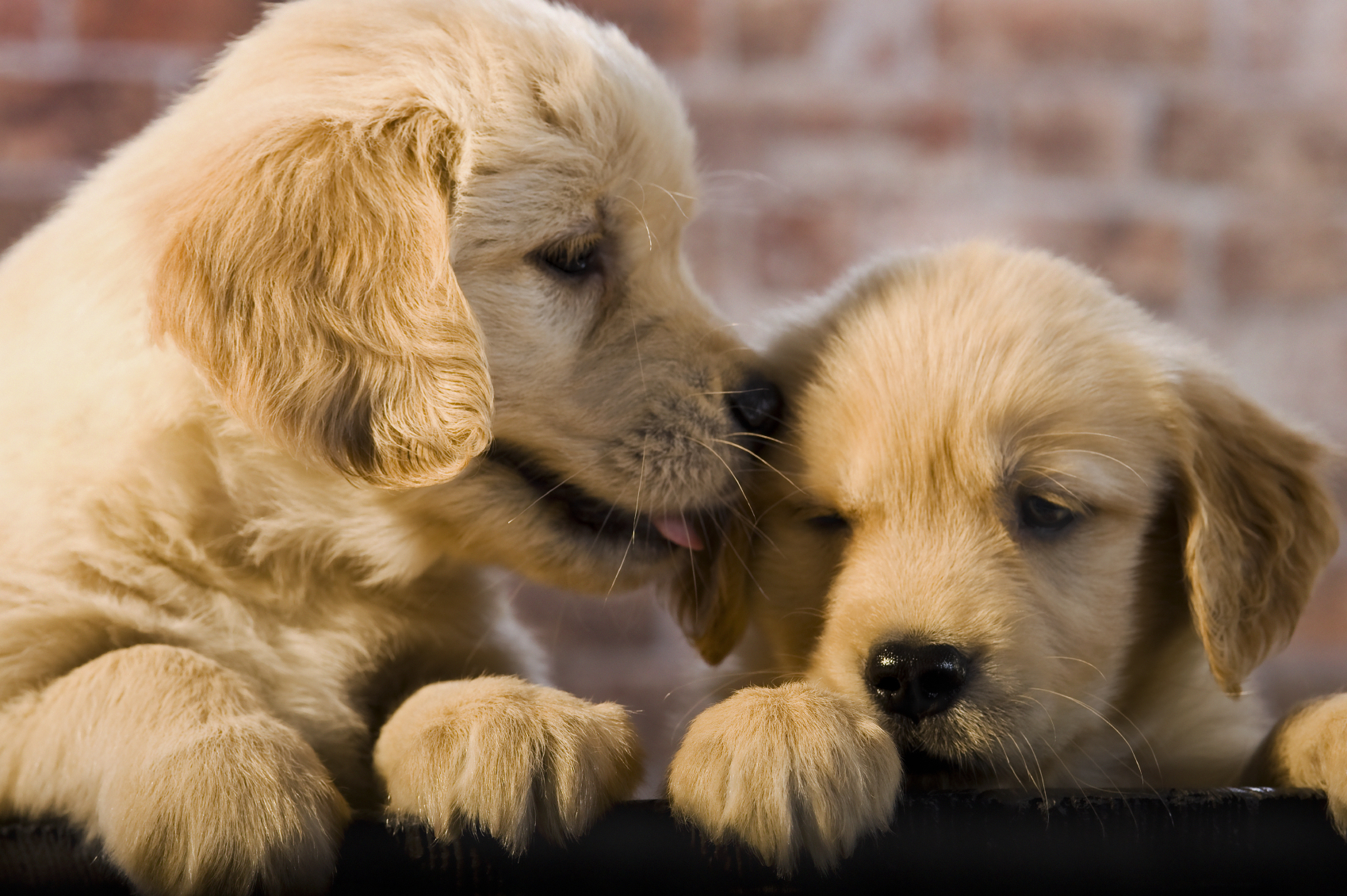 People names are popular choices. Our data shows that in the top 10 for both female and male dog names, you’ll find a majority of human-friendly picks. Alfie and Poppy take the number one spots, for instance. They’re joined by the likes of Charlie and Max, Bella and Lola. The New York Times has noticed a trend in “grandparent names” for dogs, from Marvin to Mona.

Some trainers believe that giving your dog a person’s name can lead you to assign too many human qualities to your dog. Given how popular the practice is, though, that doesn’t seem to be a concern for most dog lovers.

Should I Change a Dog’s Name?

When adopting a dog, you may be faced with the question of whether to change his name. Perhaps you want something more original than “Spot,” or more serious than “Fluffy.” Go for it! Experts say it’s fine. Vet, Pete Wedderburn explains that it’s not a problem when adopting a dog. You don’t even have to use the same number of syllables. The main rule of thumb? Make sure to spend time teaching your pup to recognise his new moniker. 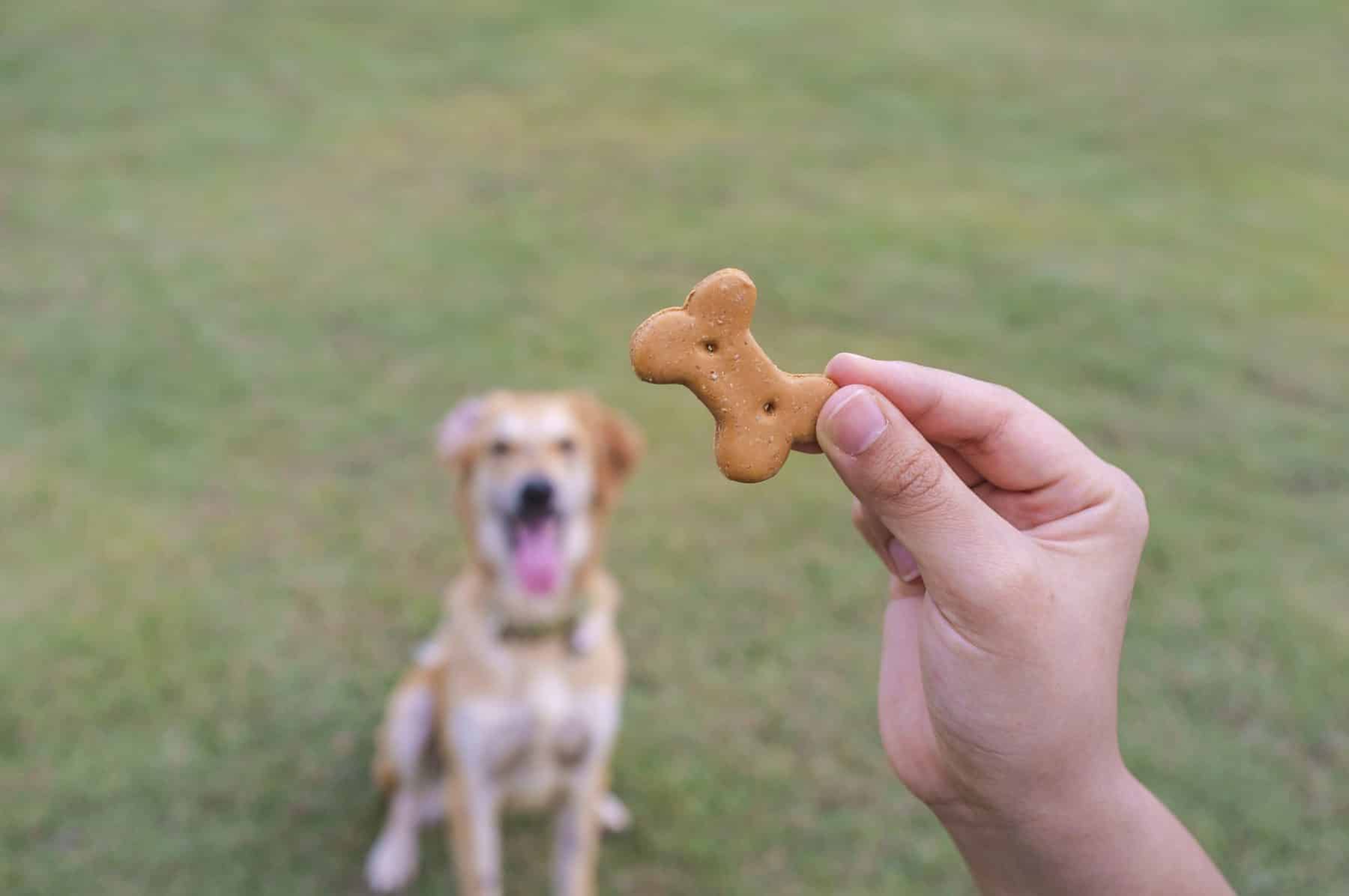 Use treats to teach your dog a new name.

Try this handy trick. Stand at the back door and shout out your potential name choices. Which one rolls off your tongue more easily? Which one feels most natural? Which one is least likely to embarrass you at the dog park? You won’t know until you try calling out “Nicodemus!” vs. “Nico!” vs. “Captain Fluffy!”

The Best Fit for You and Your Dog

In the end, picking something you love is most important. You want to get that warm, fuzzy feeling every time you say your dog’s name, just like you want your dog to respond to her name with joy. If it makes you happy to say it, you’ve found the right choice. 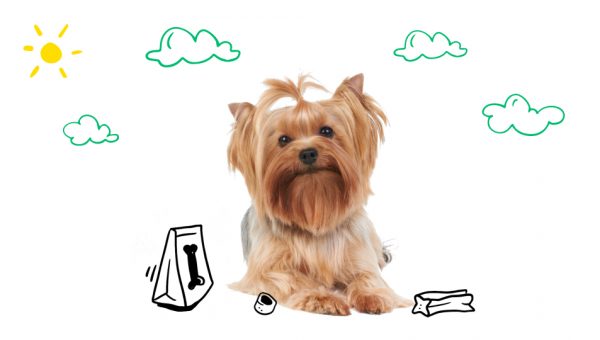 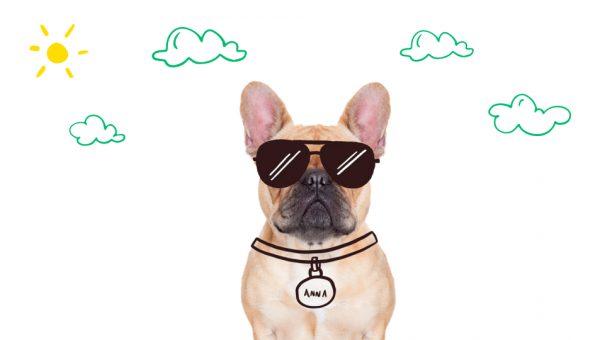 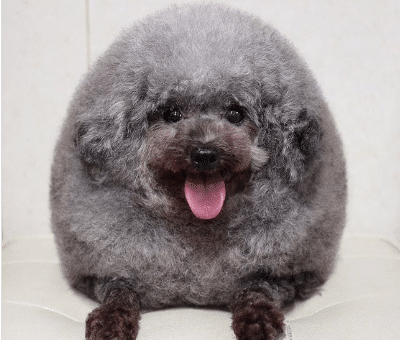