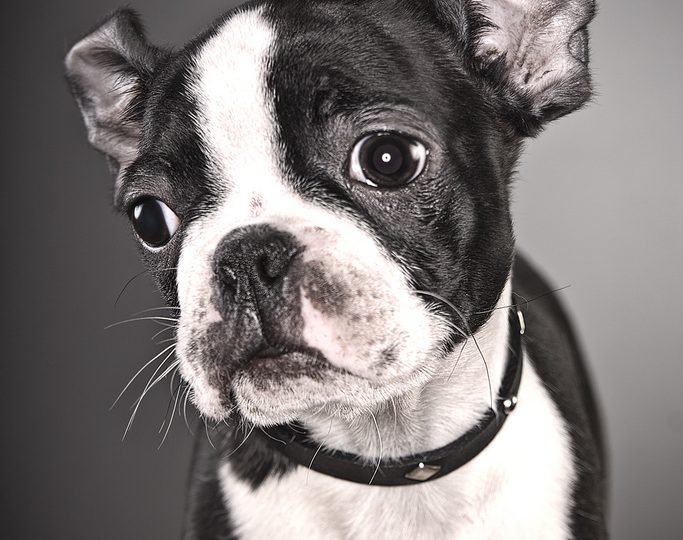 So you’re considering a squishy-faced dog, are you? Now comes the real question—a Boston terrier or a French bulldog? The breeds are similar, but have notable differences that might be a deal breaker for you. 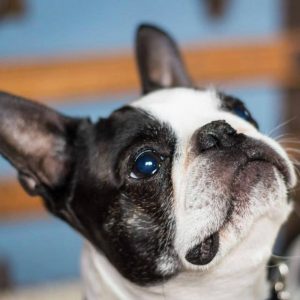 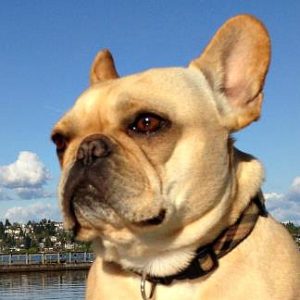 “They look so similar!”

But French bulldogs have distinct differences, such as: 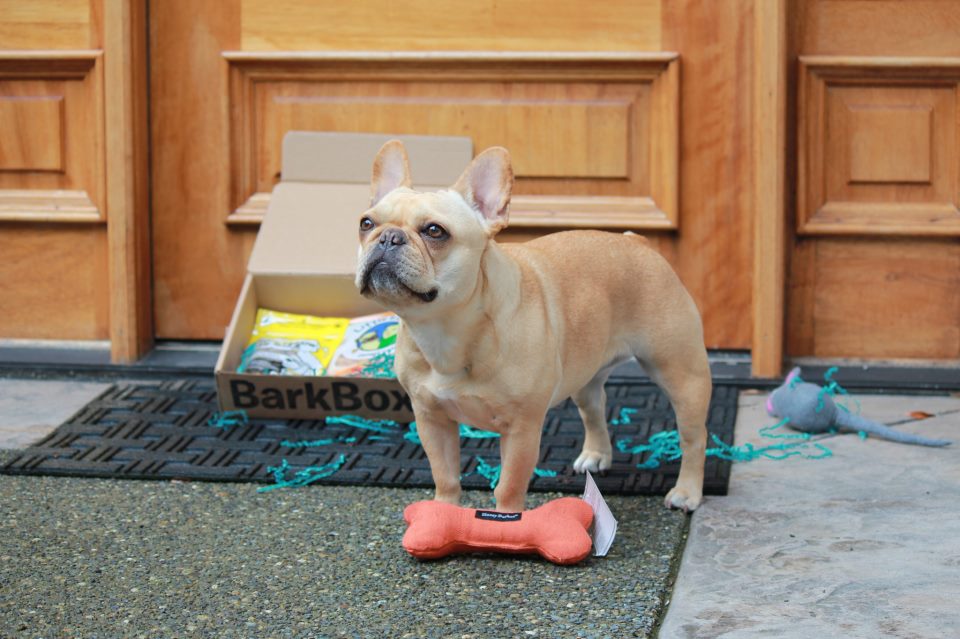 While Boston terriers have: 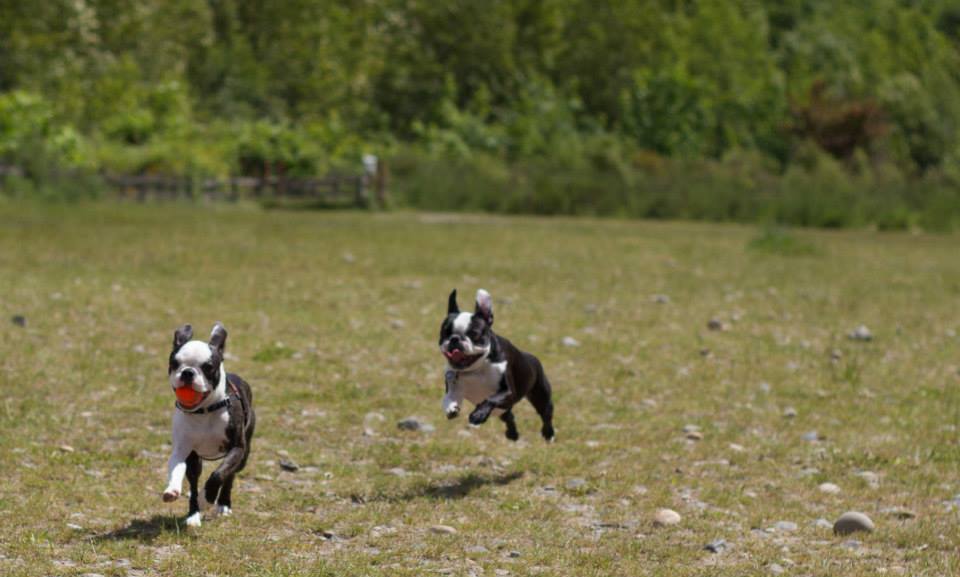 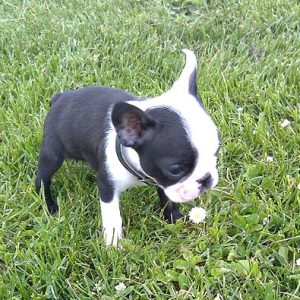 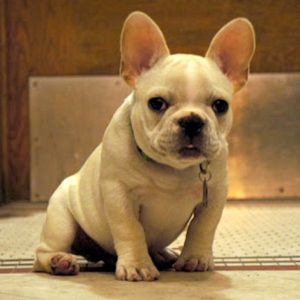 Depending on the breeder you choose, the prices can vary. French bulldogs tend to be more expensive than Boston Terriers. For a French Bulldog, you can expect to pay £1,500+ while Boston terriers fall into the £900+ range.

Boston terriers are nicknamed the ‘American Gentleman’ due to their tuxedo-like markings. Other markings include: 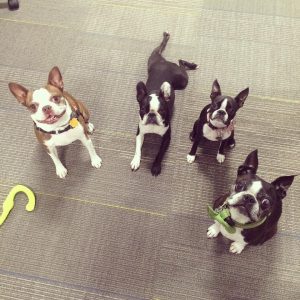 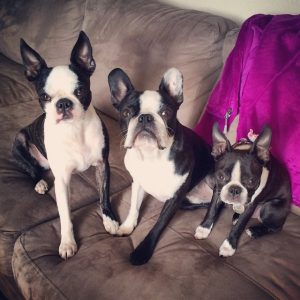 French bulldogs have a variety of colours, including: 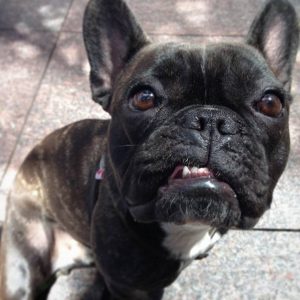 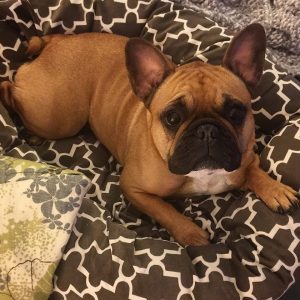 Grooming
Both breeds have short coats, making grooming very low maintenance. Since their hair is so short, there is little to no odour, and mild shedding depending on the season.

Training
Boston terriers learn quickly and are a great dog for first-time dog owners looking for an obedient dog who will listen. French bulldogs can be on the stubborn side, and may require consistent training to nail down the results you’re looking for. “Bully Breeds,” including all forms of bulldogs, are known for being stubborn, and can quickly develop bad habits.

Activity level
Boston terriers are very active dogs and can easily be hooked on a game of fetch. They love to jump, run, play and chase, and are occasionally known to swim. They can be great running companions as long as you’re aware of the signs they may be overheating due to their short snout. Some Boston terriers can become obsessed with tennis balls and may want to play nonstop.

French bulldogs are more on the relaxed side due to their heavier build, which makes them less agile when it comes to running and jumping. Still, they can be energetic, too! A long walk or mild hike is a great source of exercise for a French bulldog, and should be done regularly to avoid obesity.

If you don’t have enough time as you’d like to spend with your dog, Rover.com has loads of fantastic dog walkers and sitters who offer dog boarding in your area so you’re bound to meet your dog’s perfect match!

Can’t decide between the two? If you know of someone who has a Boston terrier or French bulldog, ask to spend some time with them, or attend a breed-specific meet-up. This will allow you to meet several dogs and get a good sense of temperament. Still can’t decide? The best of both worlds may be a Frenchton! 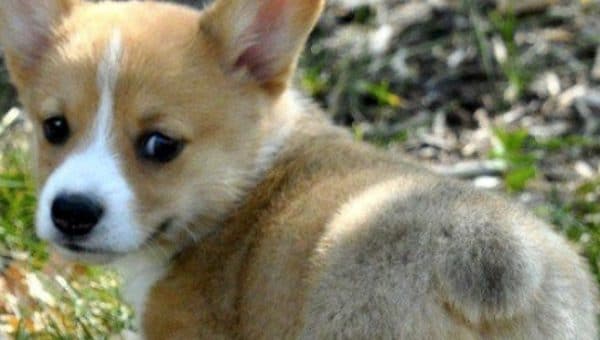 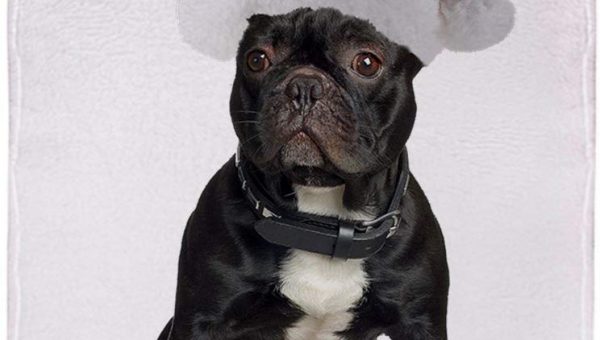