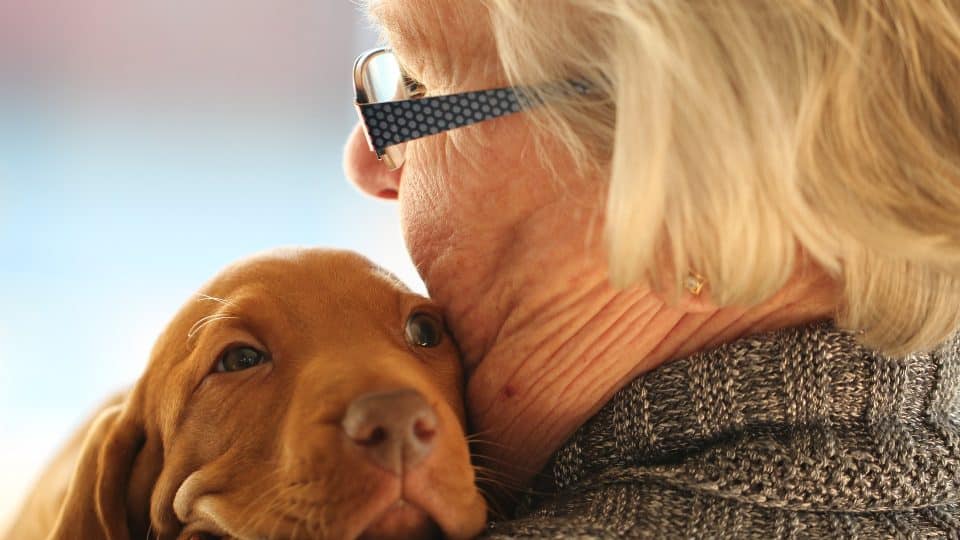 Through the ages, people have claimed dogs as one of their closest, and best, companions. Of all the domesticated animals, dogs serve the widest array of roles: protector, helper, lifesaver, and companion. Dogs are incredible friends to people, and they’ve been companions through centuries. The relationship between dogs and people is deep and old. 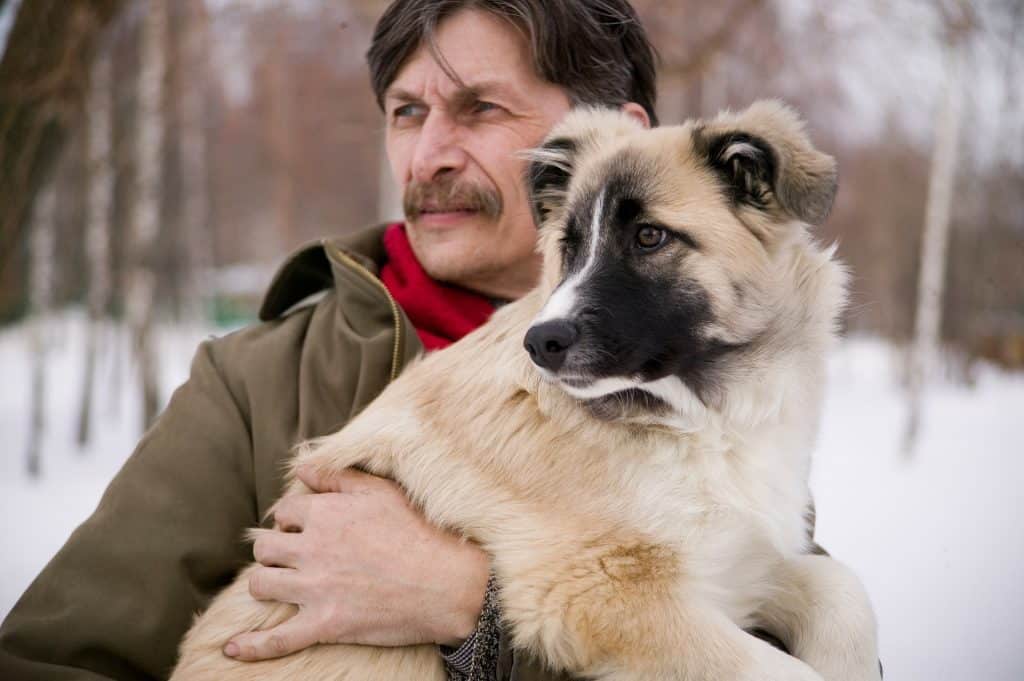 Dogs and people began living together 15,000 years ago when dogs followed people’s migration throughout East Asia. The connection was natural because both people and dogs are social beings. Neither can thrive when alone, and both benefit mentally (and often physically) from strong social bonds.

Though domestic dogs share 99% of their DNA with wolves, dogs exude warmth to other dogs and humans that contrasts greatly with a wolf’s skeptical and defensive reaction to others. Dogs are social pack animals who thrive off of attention and affection, making them a prime candidate for a person’s best friend.

Since dogs have been domesticated to a point where they need us to survive, and we tend to find that we need them almost as much, people and dogs developed a symbiotic relationship. Most dog owners will tell you that their dog is a family member. And having a faithful dog at home gives us a listening ear, a warm paw to hold, and a companion to walk with.

Where did the phrase “man’s best friend” come from? 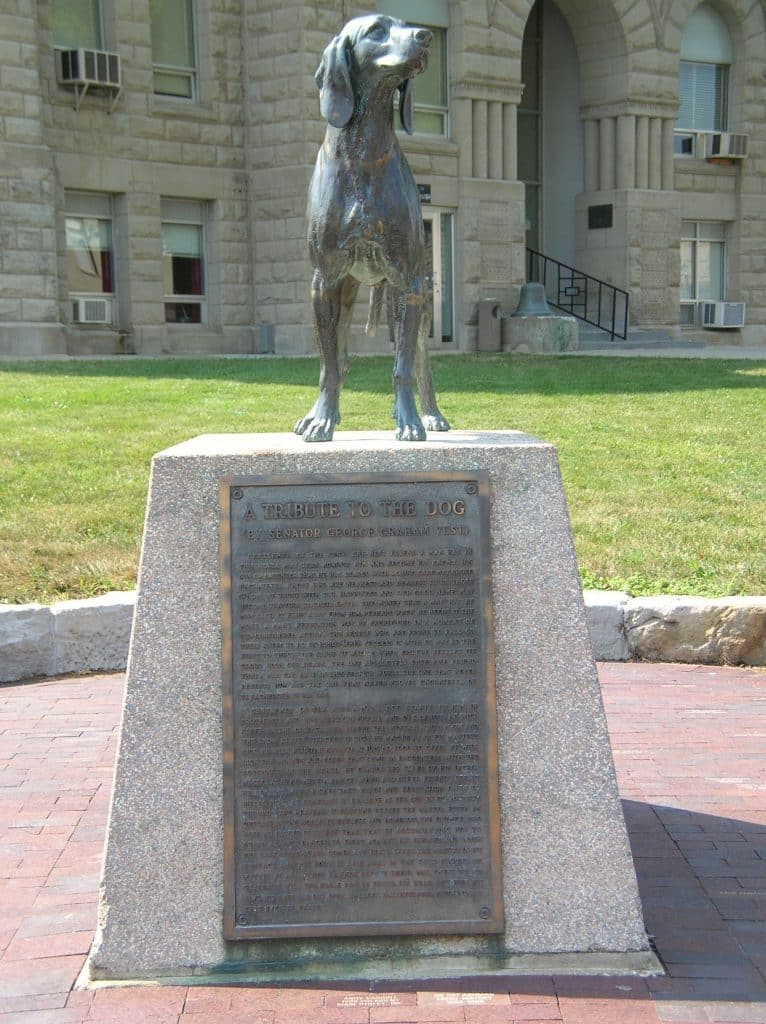 Statue in honour of old drum courtesy of Wikipedia Commons

In fact, the phrase “man’s best friend” originated in the American Supreme Court in 1870 when a talented lawyer named George Graham Vest defended a man who deeply loved his coon hound named Old Drum. Vest argued that when a neighbour killed Old Drum for trespassing, the neighbour took the life of more than just a pet—he killed an important family member.

Vest famously stated, “The one absolute, unselfish friend that man can have in this selfish world—the one that never proves ungrateful or treacherous—is his dog.”

Much more than a pet

Dogs have proven themselves time and again to be loyal, kind, understanding, and have an indomitable spirit. They greet us happily after what may have been the worst day of our lives and make us feel better with a wag of their tail and a playful grin.

Whether they’re herding sheep, hunting game, supporting people with disabilities, or simply acting as a companion unlike any other, dogs help humans with day-to-day tasks, many of which may not be possible without them. Dating back to the 16th century, dogs have served as service helpers for the blind, and by the 1970s dog trainers developed techniques for dogs to assist people with disabilities.

As if those duties aren’t enough, dogs also help prevent possible crimes and save lives, as in the cases of drug-sniffing and bomb-sniffing canines. German shepherds, a 200-year-old breed, are most commonly seen serving as canine police all around the world.

Want to live a healthier life? Maybe you should get a dog.

The study’s author emphasised that these health benefits are only applicable if the dog is well-exercised and cared for. Even if dogs didn’t provide direct health benefits, the unconditional love and companionship they offer is invaluable. They’re at our sides when we’re sick, sad, and lonely. They love us even when we are grumpy, rude, or downright miserable. Dogs are the ones who seem to understand us on a level even we cannot fathom.

The truth is: we call dogs our best friends because, in most of the ways that matter, they are. As dogs and humans have developed a deep relationship over thousands of years, dogs have become part of our families. We take pride in our dogs, and sometimes show them off to others as we would our children. We play with them, hold them close, and rely on them for services they have evolved to provide and enjoy doing.