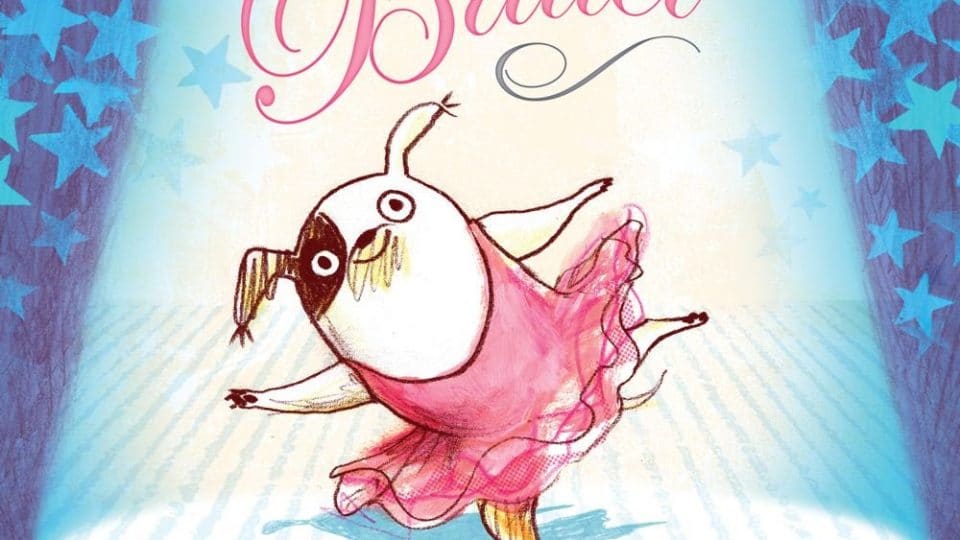 In the famous words of Groucho Marx, “Outside of a dog, a book is man’s best friend. Inside of a dog, it’s too dark to read.” Jokes aside, books are great company, and the fictional dogs we read about as children stick with us until we’re old dogs ourselves.

With that in mind, we’ve rounded up the cutest, smartest, funniest, naughtiest, all-around best and most memorable dogs in children’s literature. Because after all, we know that puppies are not so far from babies – just see what Actually Mummy has to say on the matter. From board books to novels, timeless classics to newer favourites, these books are sure to give you and your kids something to bark about (we recommend reading them outside of a dog, of course). 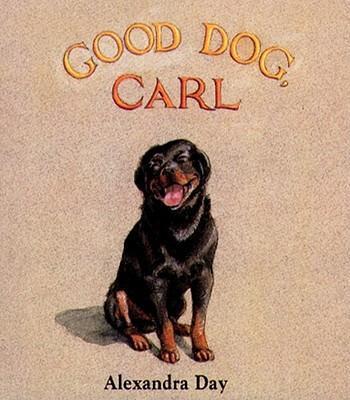 In charming illustrations and very few words, author and illustrator Alexandra Day shares the adventures of Carl the dog and Madeline the baby, as they explore the world together whenever mother isn’t looking. There are many books to choose from, with Good Dog, Carl being the first in the series. 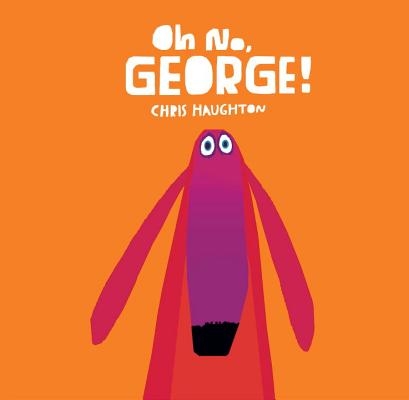 As the book trailer teases: “George really wants to be good, but George has seen a cake. What will George do?” We can relate! This is our kind of dog— curious, observant, a little bit naughty, and of course, extremely adorable. Readers of all ages will love this funny, vibrant picture book about George’s struggle to do the right thing in the face of irresistible temptation. 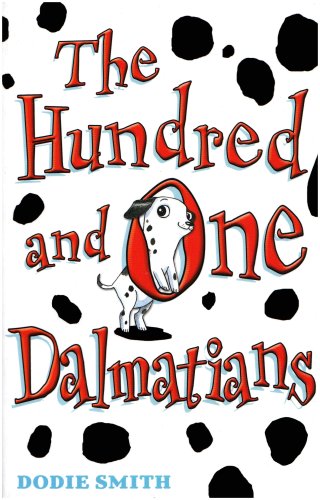 Before the Disney animated and live-action movie versions, there was the 1956 Dodie Smith novel, a charming adventure story about the kidnapping and  rescue of a littler of Dalmatian puppies and their friends of all breeds. The book is full of memorable characters like the Colonel, an English Sheepdog who takes his job very, very seriously. It has some dark themes—if you think Cruella DeVil is scary in the film, wait until you read about her in the book—but older kids (age 8-12) will love the positive message about family, friendship, and the power of teamwork. 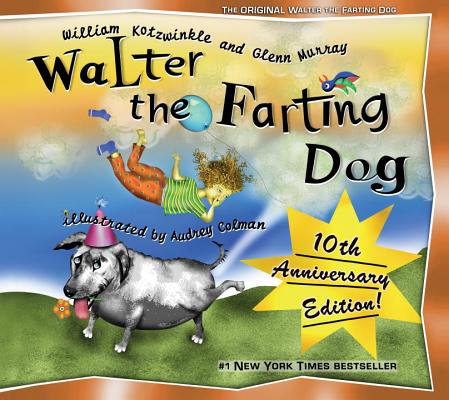 Walter is a good dog, except for one small, stinky problem. This hilarious picture book with lively illustrations will have kids and adults giggling as Walter’s flatulence saves the day, in a series of stinky adventures. 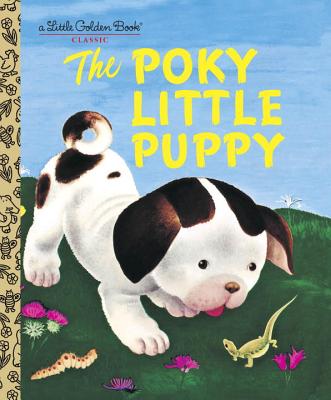 The Poky Little Puppy’s curiosity-fueled adventure first came out as one of the original Little Golden Books in 1942. With charming, sing-song narration about the puppy’s adventures by Janette Sebring Lowrey, and beautiful fairy tale illustrations from Gustaf Tenggren (who later became a chief illustrator at Disney, working on such family favourites as Snow White, Pinnochio, and Bambi), the Pokey Little Puppy deserves a place on every family’s bookshelf. 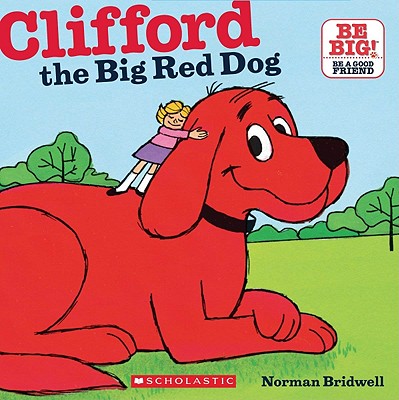 Clifford the Big Red Dog (he’s 25 feet tall!) is a children’s literature celebri-dog, with over 70 titles, a television show, a forthcoming film, and more licensed toys than you can shake a stick at. But Clifford’s origin story shows the humble roots of this larger-than-life personality, who started out as the runt of the litter picked out by Emily Elizabeth, and grew into an enormous, beloved best friend. 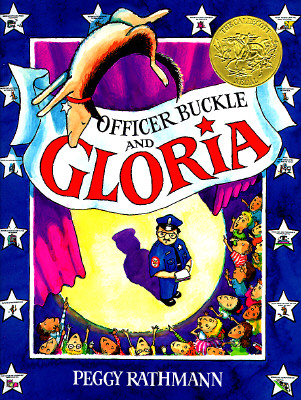 Officer Buckle is always boring audiences to sleep with his safety presentations until a lively dog named Gloria starts performing onstage behind him. This fabulous book is smart, silly fun, and makes for great for reading aloud (and acting out) over and over again. And you have to admit, Gloria is a fantastic name for a dog. 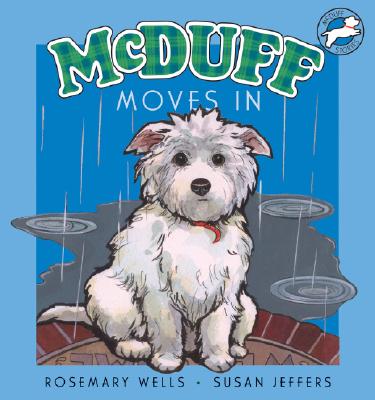 McDuff is an incorrigible West highland terrier  (is there any other kind?) whose adventures fill a series of books by beloved children’s book author Rosemary Wells and illustrator Susan Jeffers. In the first book in the series, McDuff is a lost, sad stray until a kind young couple takes him in. Subsequent McDuff stories take him on adventures as varied as obedience school, rabbit-chasing, and welcoming a new baby to the home. With a multi-title series to discover, McDuff is a children’s book dog to grow up with. 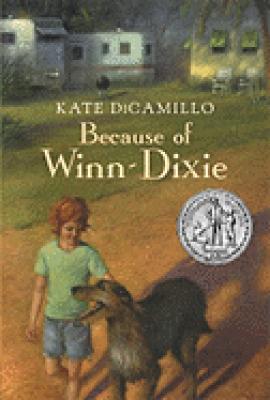 In this contemporary classic of dog-based kid lit, a 10-year-old girl named Opal picks up a stray dog in a shop and has her life forever changed. Winn-Dixie is funny, charming, big, ugly, and named after the store where Opal found him, and with his help, Opal is able to talk openly with the adults in her life, make new friends, and come to terms with her difficult childhood. Because of Winn-Dixie is a tearjerker it’s recommended for older readers, but a great serial read-aloud for the whole family! 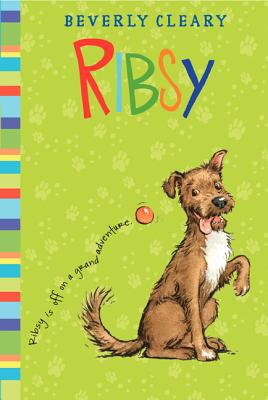 Ribsy is a skinny mutt with expressive ears and a penchant for mischief, and since his introduction in Beverly Cleary’s Henry Huggins series, he’s endured as one of the most lovable dogs in children’s literature. In Ribsy, our hero takes off an an epic adventure, getting lost in a shopping centre car park and exploring the city in his quest to get home to Henry. 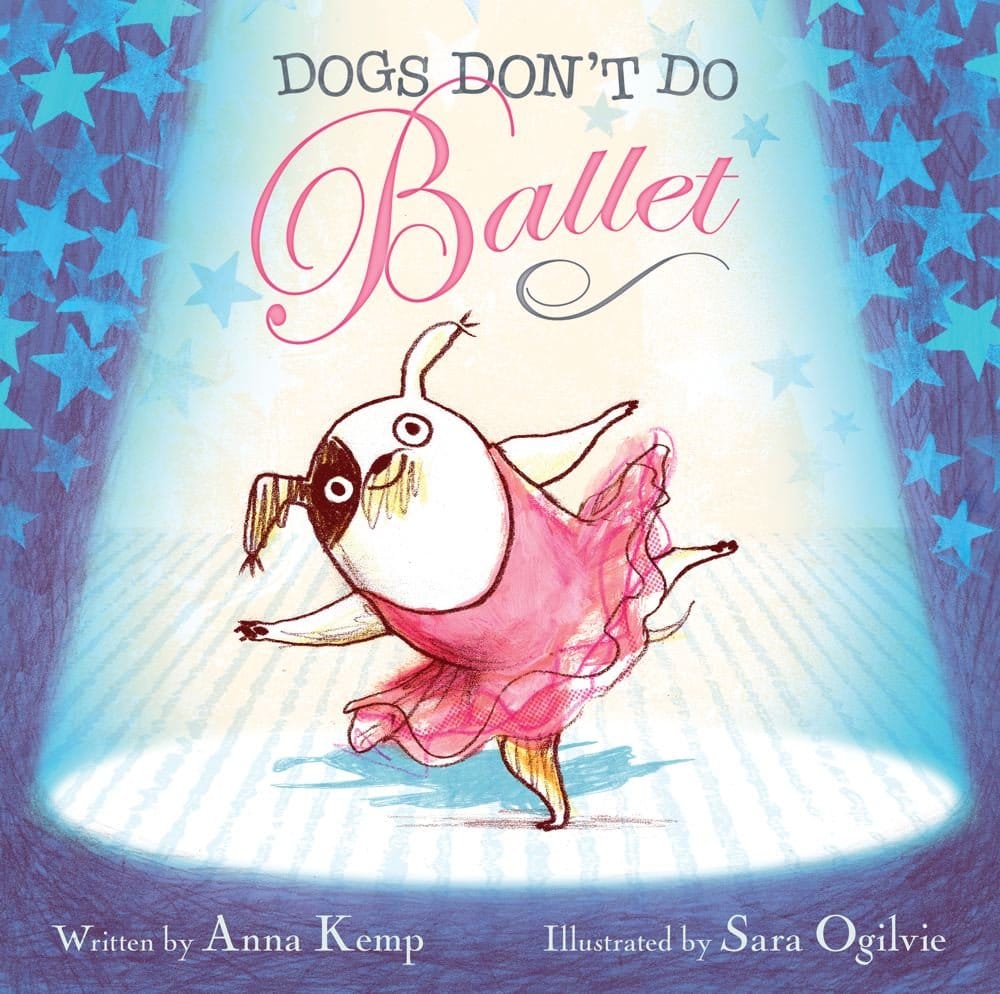 Biff isn’t like other dogs. Instead of peeing on lampposts or scratching his fleas, or drinking out of the toilet he likes to do ballet. This beautifully illustrated and funny book will encourage its readers to stay true to themselves and embrace being individual.

Of course, there are more dog books out there than we can possibly count, let alone narrow down to a perfect list. If your favourite children’s book dog wasn’t mentioned on this list, tell us all about it in the comments, and happy reading!