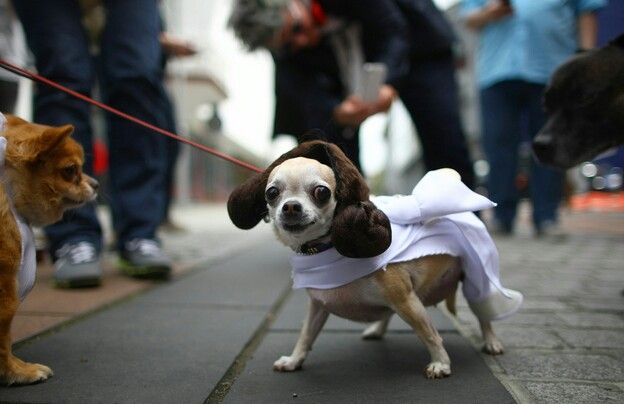 No matter your nerdy interest, from gaming to coding, Star Trek to Star Wars, it’s always a great time to let your geek flag fly. And why not bring the dog along? Here at Rover, we dug through our database of dog names nationwide to find the most gloriously geeky choices for pets.

The most common “geek name” category of all? Star Wars, of course. Vintage video games, classic fantasy films, and good old-fashioned science also provided plenty of awesome canine monikers. Check out the most popular choices for each category below. 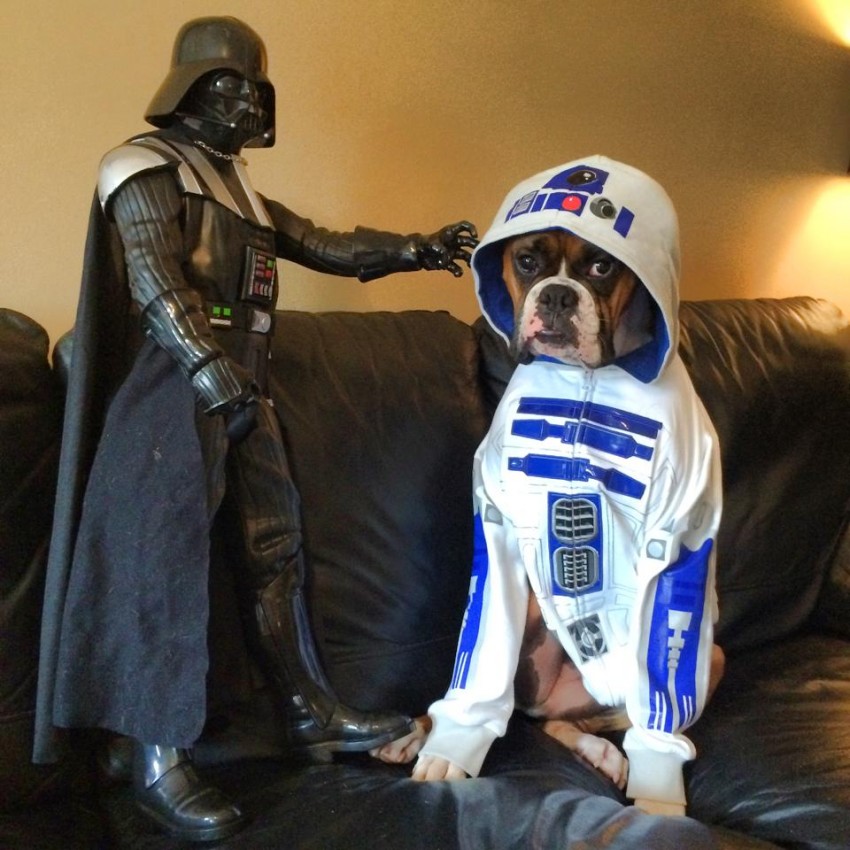 The Force is strong with these dogs.

Pikachu, I choose you!

Are dogs allowed in the lab?

A lot of pet parents are crazy for Harry Potter—not to mention Lord of the Rings.

Yes, there are dogs out there named Typo.

Are you still uncertain about which moniker to choose? You’re not alone. Some dog owners just know their pet is a Jabba or Google as soon as they make eye contact, but many other pet parents need time to try out various options. If you’re having trouble deciding, keep in mind that a creative dog name can come from many different sources of inspiration, such as your favourite foods, books, celebrities, your heritage, or even dog breed history.

Another consideration when choosing your dog’s name? Dog training. This is of particular importance for puppies. When you’re teaching your new dog to respond to commands like sit, stay, or come, you’ll want to be sure their name isn’t a source of confusion. In other words, avoid puppy names that sound like a common dog training cue, such as “Bit,” which could easily be misheard as “sit.” Many dog experts recommend choosing a name with at least two syllables and a sing-song or vowel sound at the end.

Of course, what matters most is that the dog name you choose rolls off your tongue with ease. You’ll want to select a name that you feel comfortable repeating because you’ll be saying it…a lot. Your dog’s name should make you happy!

We’re fans of the “backdoor test” for dog name selection. It’s pretty much what it sounds like: stand at the back door and call out your new dog‘s potential name. Saying “Hermione, it’s time for dinner!” or “Han Solo, leave it!” helps take the name out of your imagination and into reality.

If you need some more name inspiration, check out our Dog Name Generator! We’ll delve into our huge Rover database of dog names and based on the information you provide, we’ll give you some dog-name-related intel. We’ll tell you the two most popular dog names for your dog’s breed and gender, and if you’re looking for a name that stands out from the pack, you’re in luck! We’re throwing in a third, decidedly random option that’s just for fun. That’s right, we won’t just give you one result, we’ll give you three whole dog names to choose from! Then we’ll leave it up to you to decide if your new addition is more of an Audrey or a Princess Porkchop. 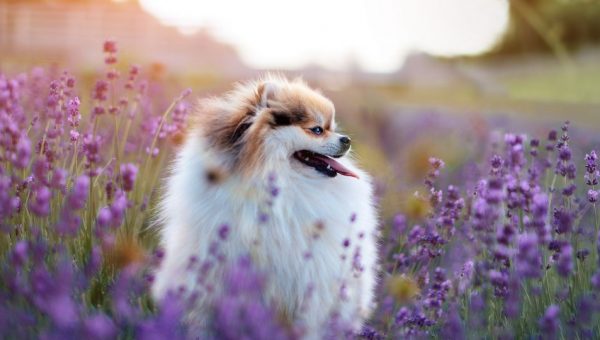 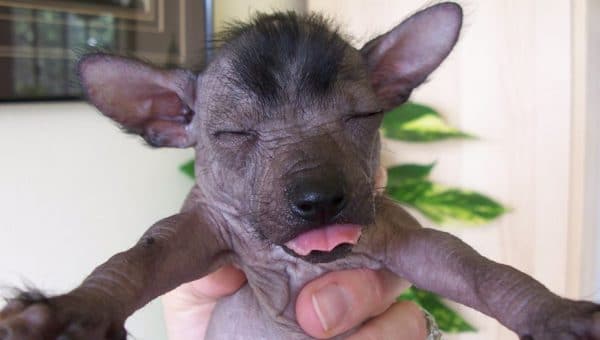 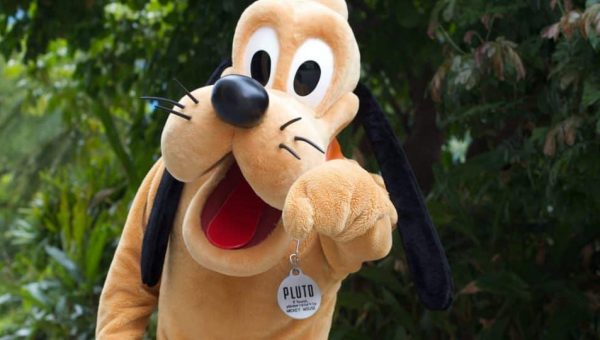