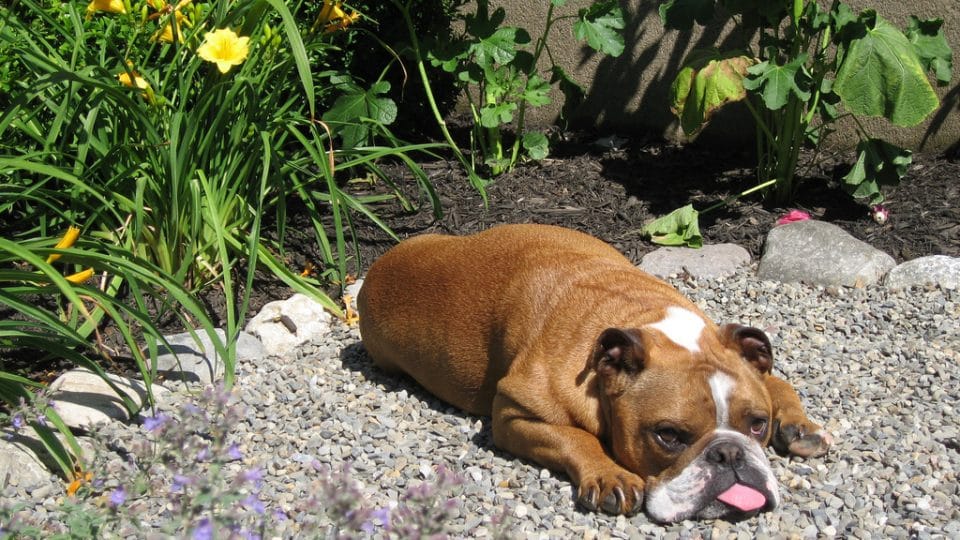 From its winsome wrinkles to its commanding waddle, the English bulldog has come a long way since its less-than-humane origin as a pawn in the now outlawed sport of bull baiting.

Amiable, laid back, and devoted (sometimes to the point of being stubborn), the English bulldog personality makes it a true blue companion for busy families and flat dwellers alike. As it turns out, this breed doesn’t require quite as much exercise as many of your other favourite dog breeds—you’ll see what we mean below…

One of the English bulldog’s most striking features is its irresistible underbite…and penchant for nap time.

This sleepy little pal can hardly keep his eyes open. It’s okay, buddy; we’ve all been there.

A willingness to please and propensity for plopping onto the floor at the drop of a hat—it all comes with the territory with this breed.

There are few things more squeal-worthy than an English bulldog’s pink cheeks when he’s fast asleep. 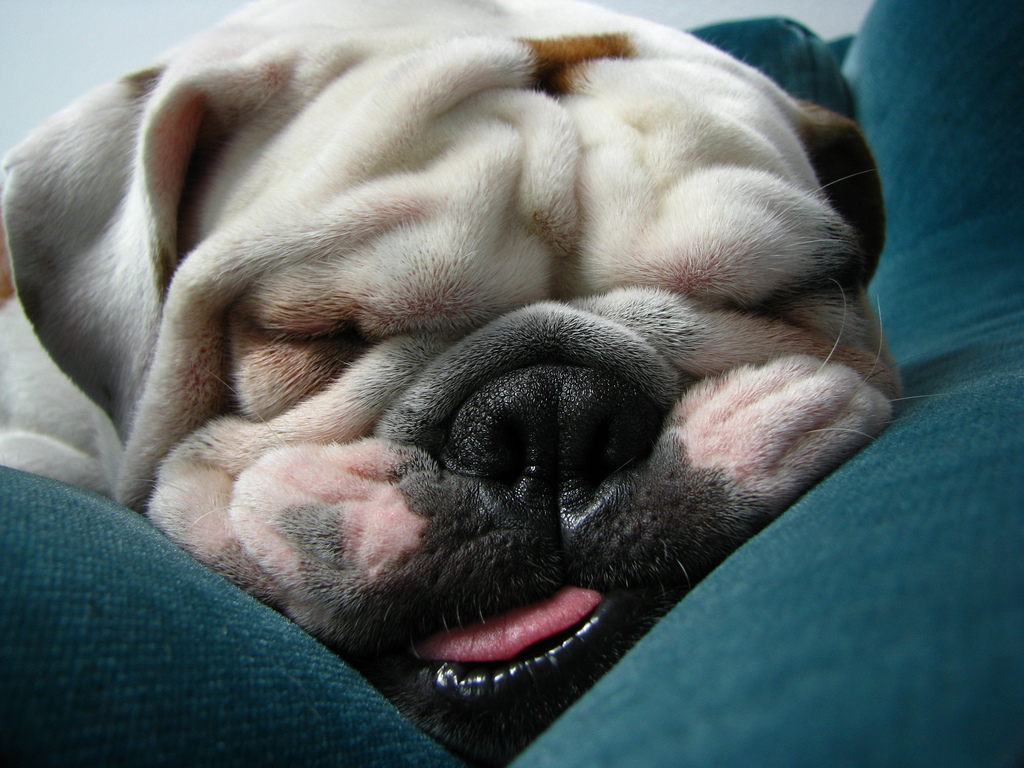 Your neighbours will be thrilled—thanks to a relatively even keel, the English bulldog temperament makes them far from the barkiest bunch. But they certainly make up for it with their endearing snorting, grunting, and snoring.

Bulldogs are well-regarded for their ability to quickly form loving bonds with children. 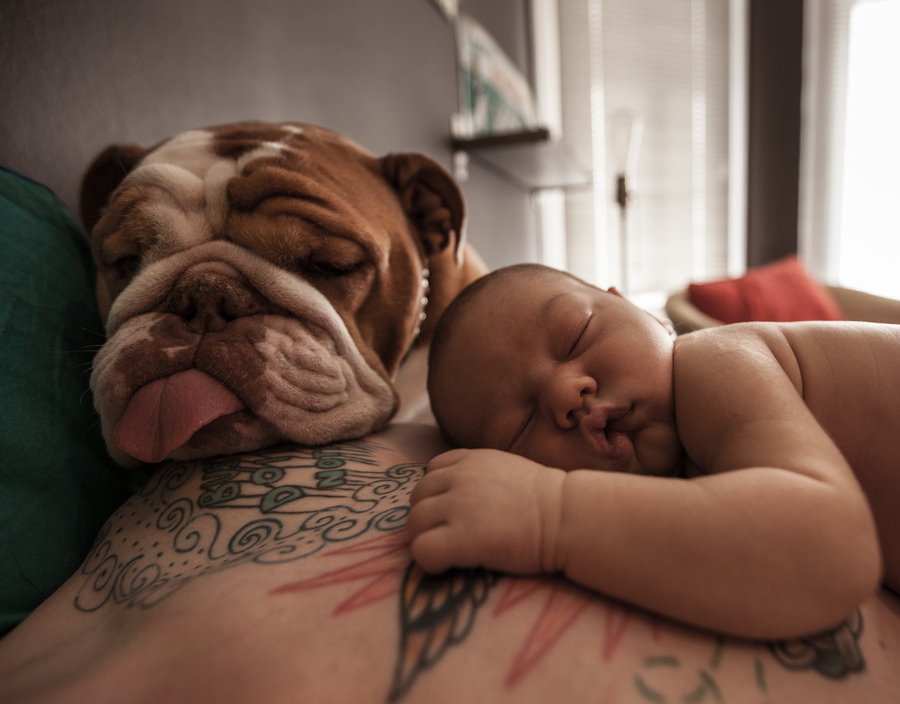 Because of their short snouts, English bulldogs are at a higher risk of overheating in the summer, especially after play time. It’s recommended that you keep a cool, shady spot for this breed in the warmer months.

This bulldog would prefer not to. 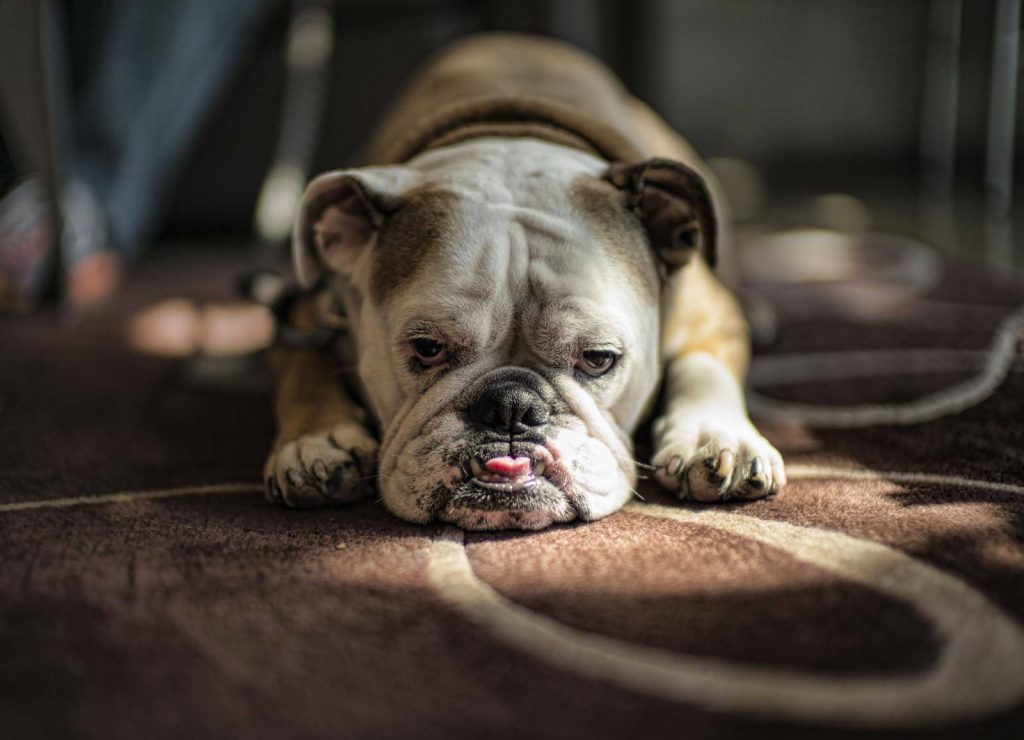 And in the event of a hurricane, tether yourself to an English bulldog and you should be good as gold.

We may have an endless stream of hilarious dog videos here at Rover.com  but we also have loads of fantastic dog walkers and sitters who offer dog boarding in your area so get ready to meet your dog’s perfect match! 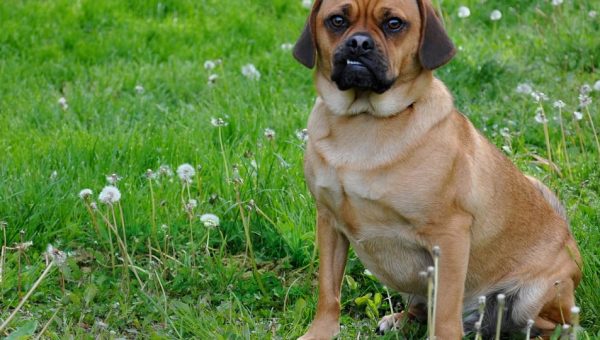 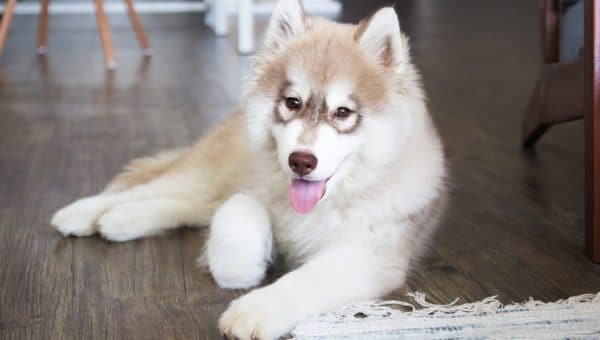