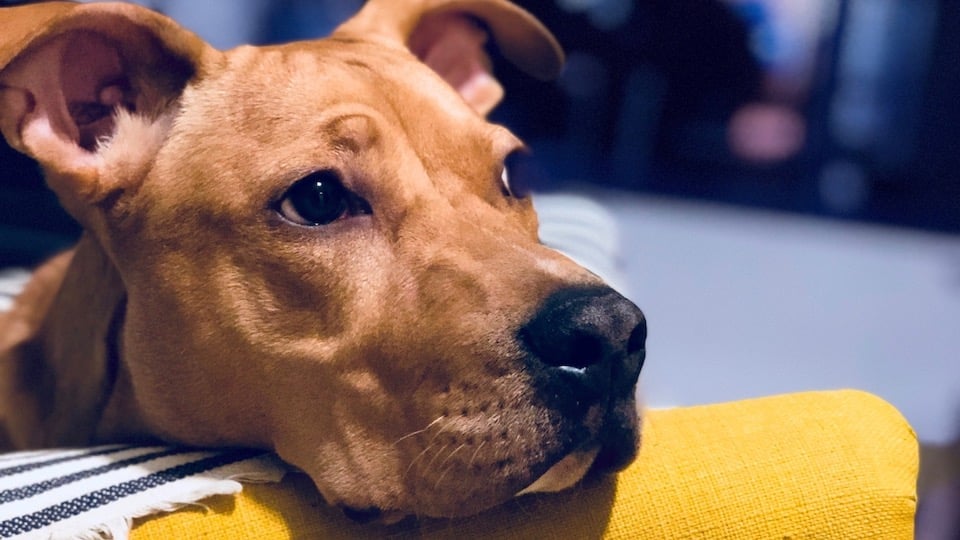 “Separation anxiety” is one of those phrases that has wormed its way into popular culture and, like many common terms, it could use some clarification. As a trainer, I specialise in working with dogs who suffer from true separation anxiety, and I’ve learned a lot about how to best help and understand these dogs.

A dog with true separation anxiety is different than a dog that follows you around at home, or a dog that gets upset when you leave, but then relaxes. 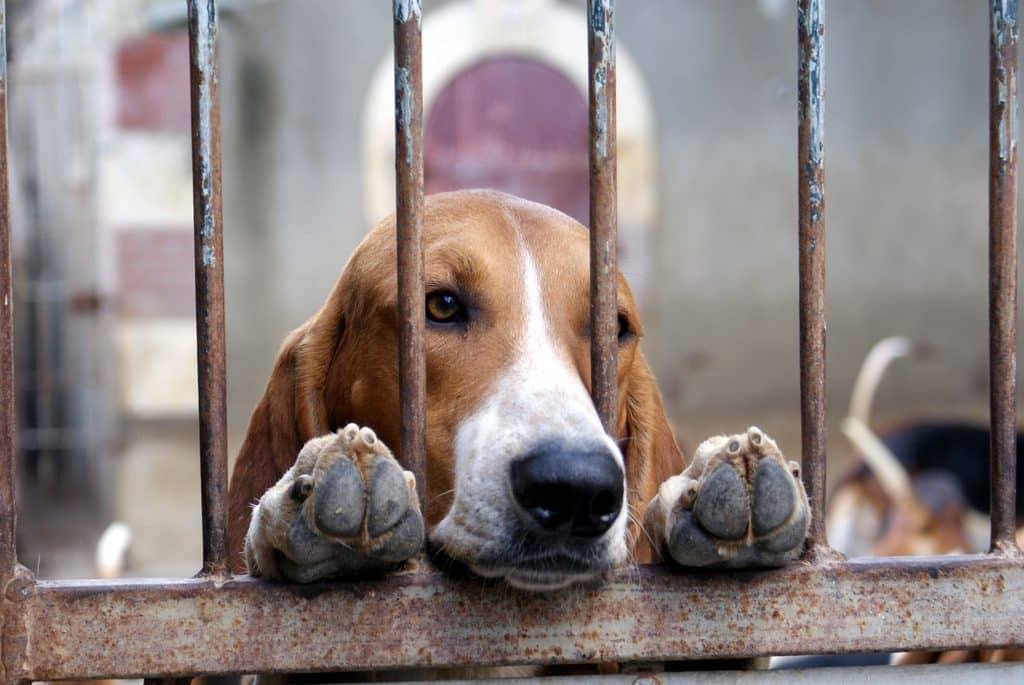 Rather, this is a dog that bloodies his paws from scratching at the doorway to get out and find you. It’s a dog that howls throughout your absence, a dog whose drool or sweat (from the paws) forms puddles while you are away, a housebroken dog who urinates or defecates out of fear or stress.

I’ve even heard stories of dogs throwing themselves through windows or causing severe self-injury by anxiously chewing on a tail or other body part.

How to define canine separation anxiety

A dog with true separation anxiety is a dog in a state of panic about being left alone. Even this definition doesn’t do the term justice, however.

These dogs have formed a hyper-attachment to a single individual.

Separation anxiety is a clinical term that can only be diagnosed by a veterinary behaviourist. Typically, it refers to a dog that has formed a hyper-attachment to a single individual. If that person isn’t present, the dog goes into panic mode.

Not all dogs that struggle to be alone have symptoms severe enough to result in injury. A dog who paces, whines and/or barks throughout an absence is still suffering panic when left alone. It is our responsibility to try to ease that fear.

Isolation distress is a milder form

Much more common are dogs that suffer from “isolation distress.”

The symptoms are often the same as those of separation anxiety with one major exception: a pup with isolation distress panics when left alone, but is comfortable as long as they have a person to hang out with such as another family member or a trusted pet sitter—lots of our sitters on Rover.com provide dog boarding services so your dog doesn’t have to be left alone when you can’t be around.

Why does my dog have separation anxiety? Is it my fault?

We can often (though not always) identify the cause(s) of a dog’s isolation distress or separation anxiety.

I can tell you definitively, as a specialist in helping dogs to overcome a fear of being alone, it is almost never the “fault” of a loving family. Some of the most common factors include:

We know there is also a genetic component for some dogs that struggle to be alone.

Some dogs, due to breeding or other genetic factors, are predisposed to isolation distress. We love dogs, after all, for their desire to be our constant companions; it’s not their fault that we live in a world that doesn’t allow us to keep them at our sides at all times! 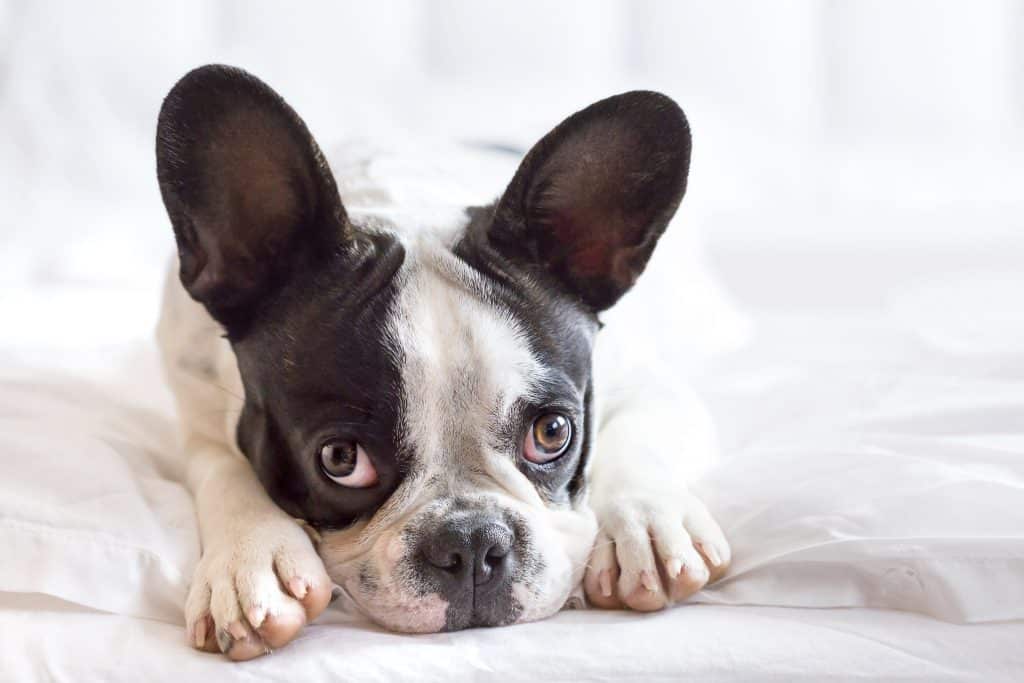 What to do about a dog suffering from separation anxiety

Unfortunately, dogs suffering from isolation distress are unlikely to overcome the behaviour without intervention.

In fact, if left to suffer or “work it out on their own,” the problem is likely to get worse. Remember, this is a dog in a state of panic.

Over the next two articles in this series, we will talk more about training and management solutions for a dog that fears to be alone. In the meantime, staying away from these common training pitfalls will start you out on the right step towards overcoming your dog’s fear.

This article is the first in a series about helping dogs with separation anxiety.

Find part 2 here: Setting Up a Separation Anxiety for Success

Find part 3 here: An Expert’s Guide to Training a Dog with Separation Anxiety