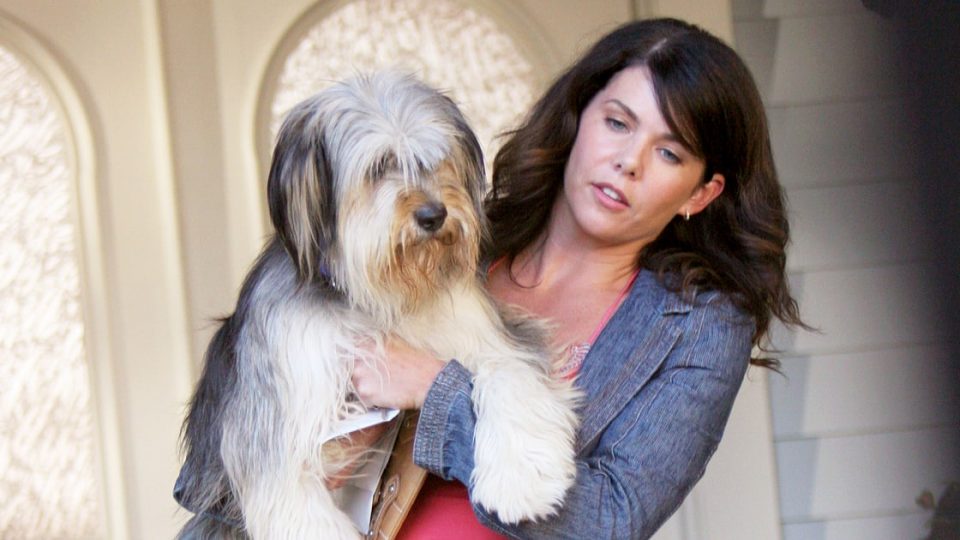 By now you’ve probably heard that Gilmore Girls is returning for a four-episode revival on Netflix. And that means more Lorelai, Rory—and Paul Anka, the dog! Here’s the latest trailer if you haven’t been checking for updates obsessively.

And yes, the most adorable dog in Stars Hollow, Paul Anka, will return! But let’s clear up some Paul Anka facts before the big premiere:

What kind of dog is Paul Anka? 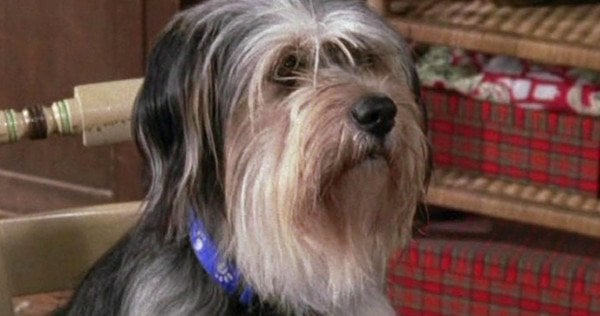 The Gilmore Girls’ dog is a Polish Lowland Sheepdog, often called a PON. Like his namesake, Paul Anka the human is of Polish descent. The dog is played by a PON named Sparky, who will be reprising his role in the revival at 14 years old. You go, Sparky.

Who is Paul Anka?

Paul Anka, the dog, was adopted by Lorelai in Season 6 in order to fill a Rory-sized hole in her life. Apparently the Stars Hollow Petfinder convention just has well-behaved Polish Lowland Sheepdogs ready to go. Lucky. He plays a prevalent role in Season 6, and more of a supporting role in Season 7, but will be back for the revival, A Year in the Life. Here is his first television appearance:

Paul Anka, the man, is a Canadian-American singer-songwriter.

In a 2006 interview, executive producer Dan Palladino says that he imagined Lorelai going into a Starbucks, “…and hearing this weird Paul Anka album and would have thought to name her dog Paul Anka.” He also sings a song called “Puppy Love,” for what it’s worth.

More about the dog, please.

If that’s not enough to get you excited about his return, I don’t know what is.

Oh fine, here are some more Paul Anka scenes from the series!

If you’re looking for a loving sitter to take care of your dog while you’re at work or on holiday, or even a dog walker to give them the exercise they deserve while you’re binge-watching Gilmore Girls, Rover’s got the country’s largest network of dog sitters and dog walkers who’d love to spend quality time with your special furry someone! 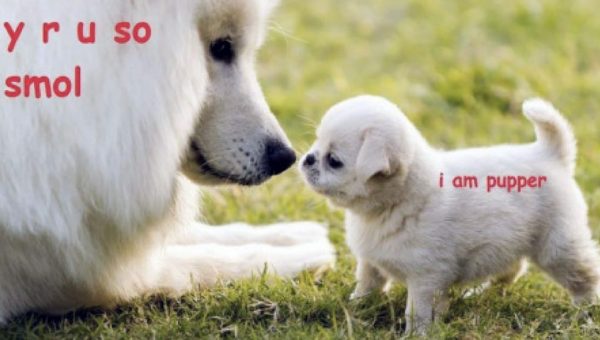