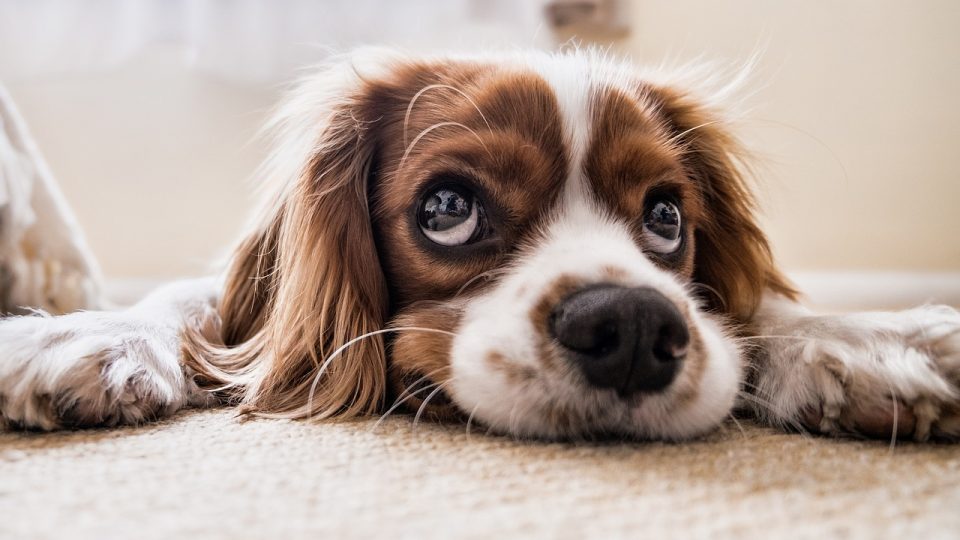 Wouldn’t life be so much easier if your dog could just talk to you and tell you how they’re feeling? Yes, of course it would! You’d never have to ask yourself, “is my dog anxious?” But the truth is, your dog is giving you clues as to whether they’re feeling anxious, happy, or bored.

There’s just one problem: they’re communicating in a foreign language. 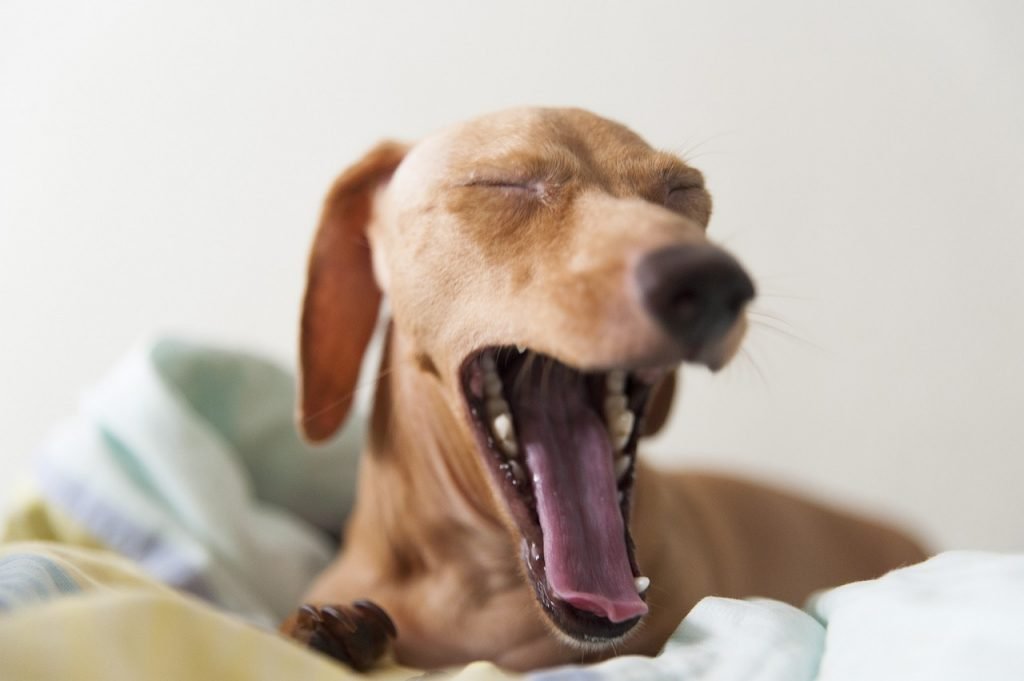 Most humans can only identify the most obvious signs of a dog’s feeling state. This is especially troublesome when a dog is feeling anxious—they may silently scream at the top of their lungs with their actions, but if their owners aren’t “fluent” in body language, their attempts to communicate will fail.

Brush up on your “dog speak” to figure out whether your dog is anxious, in particular, with this dog body language dictionary.

Ears pinned back against the head. Can occur when a dog is anxious, scared or excited.

Tail curled up under the tummy. Occurs when a dog lacks confidence or is scared. How tightly the tail is tucked might indicate just how anxious or frightened your dog is.

Think of this one as a dog trying to curl in on themselves to seem smaller, or even to disappear. It often occurs in combination with a tucked tail.

Shivering can indicate fear or discomfort, such as when a dog is cold.

Also referred to as “tongue flicking,” this action often occurs two or three times in quick succession. Generally, you’ll see lip licking when something in the environment has changed or a new trigger has emerged. If you see your dog lip lick as you’re preparing a meal, they’re probably just hopefully anticipating food. 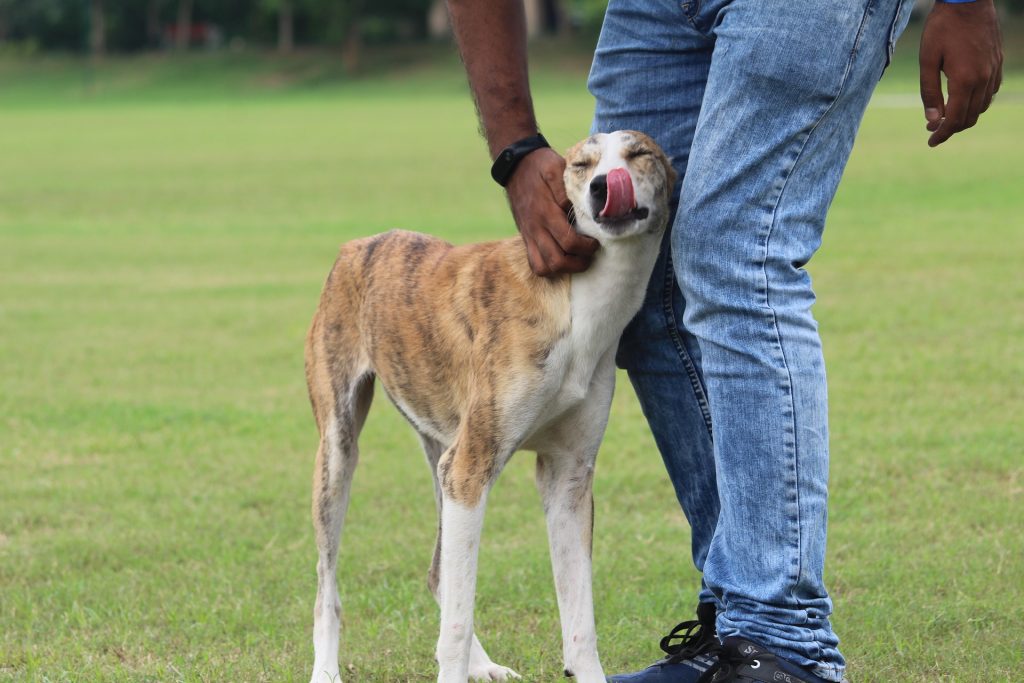 Dogs only have the ability to sweat through their paws. Sweaty paws (which you may notice from the paw prints left as your dog moves around) are a good indication that your dog is anxious or, alternatively, that they’re too hot and need to cool down.

Whale eye is the term for when the whites of your dog’s eye show, often when they’re attempting to look at or look away from something without wanting to move their entire head (i.e., look without looking). This is a good indication that your dog is experiencing fear or high anxiety—but don’t confuse whale eye with the appearance of your dog’s third eyelid, which is often light in color. 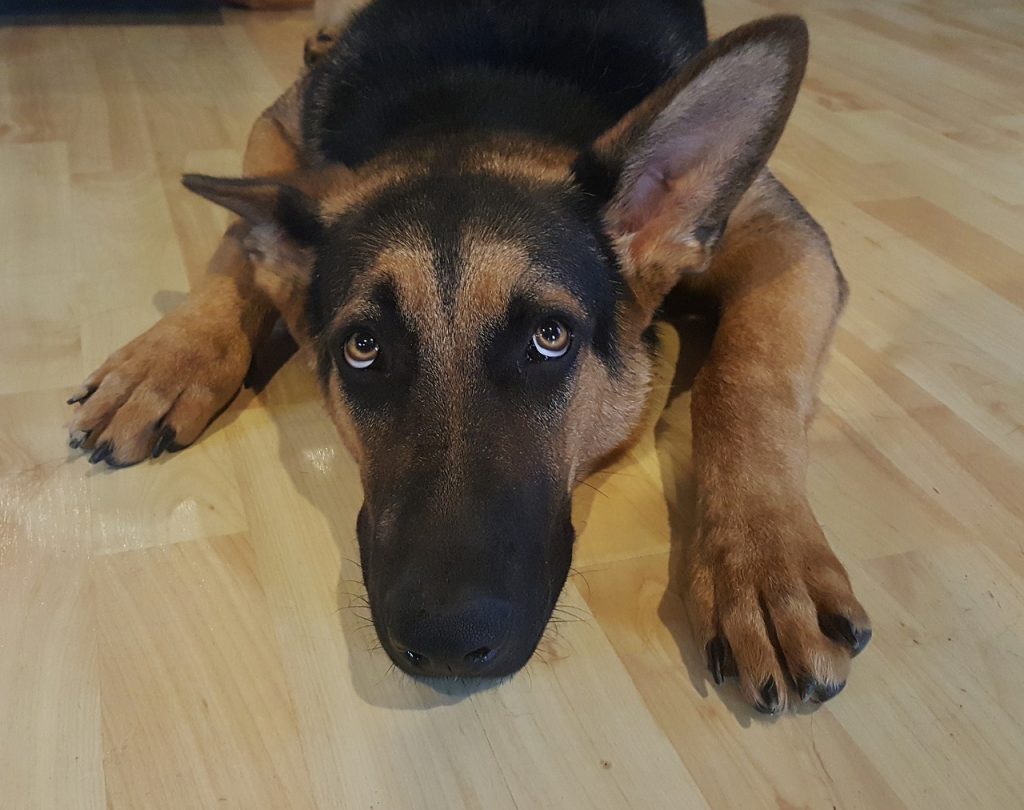 A fear grimace is easy to confuse with a dog “smiling” out of happiness or excitement. When your dog is experiencing fear, they may pull back the muscles of their lips to expose clenched teeth as far back as the molars, looking like a forced smile. Because of the tension in the face during a fear grimace, you may also see creasing of the skin around the eyes, corners of the mouth and forehead.

Panting helps a dog to cool down and it often occurs during or after exercise or in extreme heat. It can also occur, however, when a dog is stressed. If you haven’t recently exercised and it’s not a hot day, a panting dog is likely to be an anxious one.

Drooling, an extreme fear reaction, can occur in combination with panting or on its own from a slightly opened mouth. A dog may also drool if they’re anticipating food coming their way. My dog drools so much when we eat breakfast that he forms big bubbles of spit!

12.Turning or walking away

A dog that turns away from an approaching human or dog is likely trying to communicate that they are no threat. This suggests that, for whatever reason, the approaching dog or human is making them anxious. Never force your dog to interact with someone or something. If they’re anxious, they may feel as though they have to “defend” themselves from the offending dog/human by biting.

13. Rolling onto the back

Rolling over doesn’t necessarily indicate “submission” as most people think, but your dog may be trying to communicate that they’re no threat. Rolling over can occur in times of stress but it is also a natural, healthy part of play behavior and can be a cue that they want a belly rub.

For further reading and step-by-step guides to training and soothing anxious dogs, check out these articles. Working with a local, certified dog trainer with separation anxiety expertise is also recommended.

Setting Up a Separation Anxiety Dog for Success

How to Talk to a Nervous Dog

How to Help a Dog with Car Anxiety

To us humans, body language is secondary to verbal expression. But for dogs, who—to everyone’s disappointment—have yet to form sentences, body language cues are essential to communication. To speak dog, learn to read their physical cues. Your bond will only deepen! 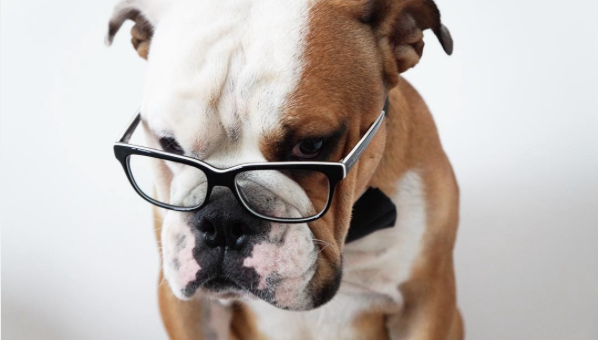 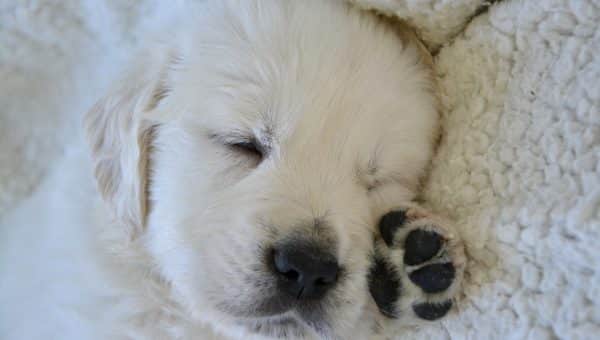 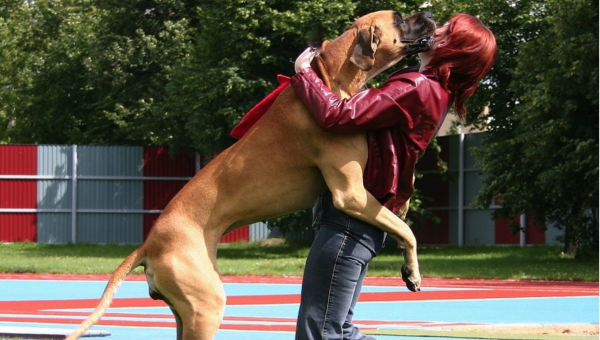