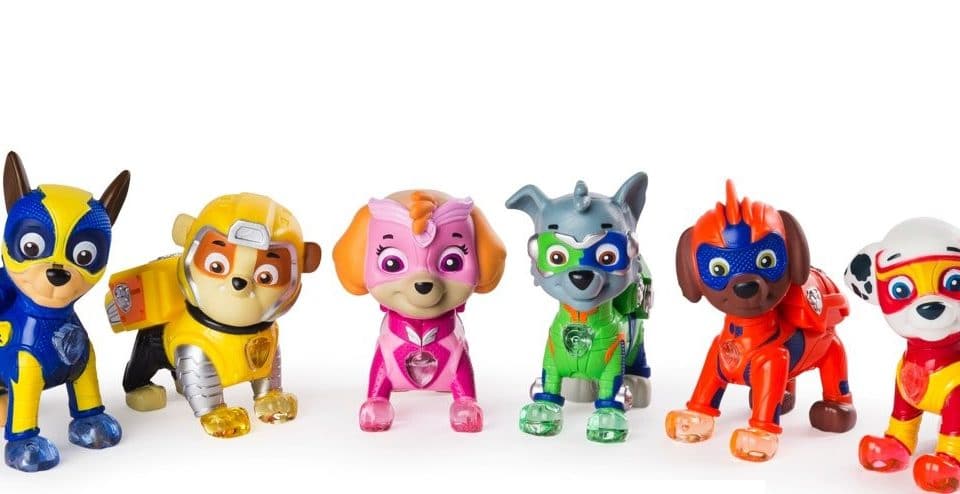 “PAW Patrol, PAW patrol will be there on the double”… If you have a dog-loving child in your life, there’s no doubt these lyrics sound familiar. They’re from the theme song to the hit Nick Jr series, PAW Patrol! Enjoyed by Canadian kids coast-to-coast, PAW Patrol follows tech-savvy Ryder and his crew of brave rescue dogs in training. From action figures to birthday parties,  the characters in PAW Patrol are just about everywhere. PAW Patrol characters are so popular, they’ve become the inspiration for new puppy names. Chase, Skye, and Marshall are just a few of the PAW Patrol names that have topped lists, according to data gleaned by Rover, the largest network of pet sitters and dog walkers.

If you’re an adult who has no idea what these dogs are all about, don’t fret. We’ve got a list of the PAW Patrol character names AND how they compare to Canada’s largest list of dog names. Whether your pup is a Rubble or a Rocky, you’ll be sure to find the perfect name here.

Names with an asterisk appeared in the top 1000 names according to Rover’s data. 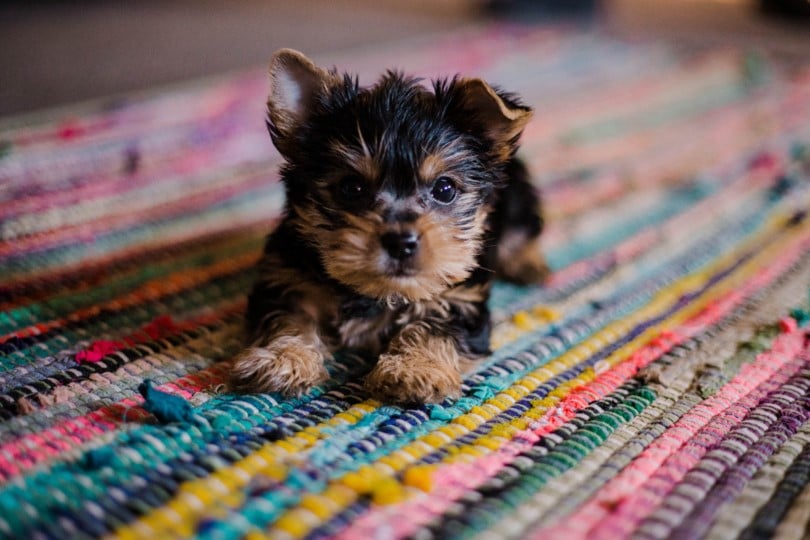 If your youngest people insist on honouring their favourites from PAW Patrol, then get ready to welcome a Chase or Marshall into your family. But if you’re still unsure, you’re not alone. A great name can come from so many sources of inspiration. Celebs, sports, favourite foods, or even traditional human names. Dog breed history can also inspire. Think of an English bulldog puppy named Churchill, or a Frenchie called Chloe. Your favourite PAW patrollers could provide your puppy’s name, but with a twist. Marsha rather than Marshall, for example. The possibilities are endless.

Whatever name you choose, be sure it suits your pooch, and rolls off your tongue. Pick a name you feel comfortable saying because you’ll be repeating it…a lot. We love the “backdoor test” to see what works. It’s just what it sounds like: stand at the door and call out your puppy’s potential name. Hearing “Ryder, come” or “Tracker, treat” takes the name off the TV screen and into reality. 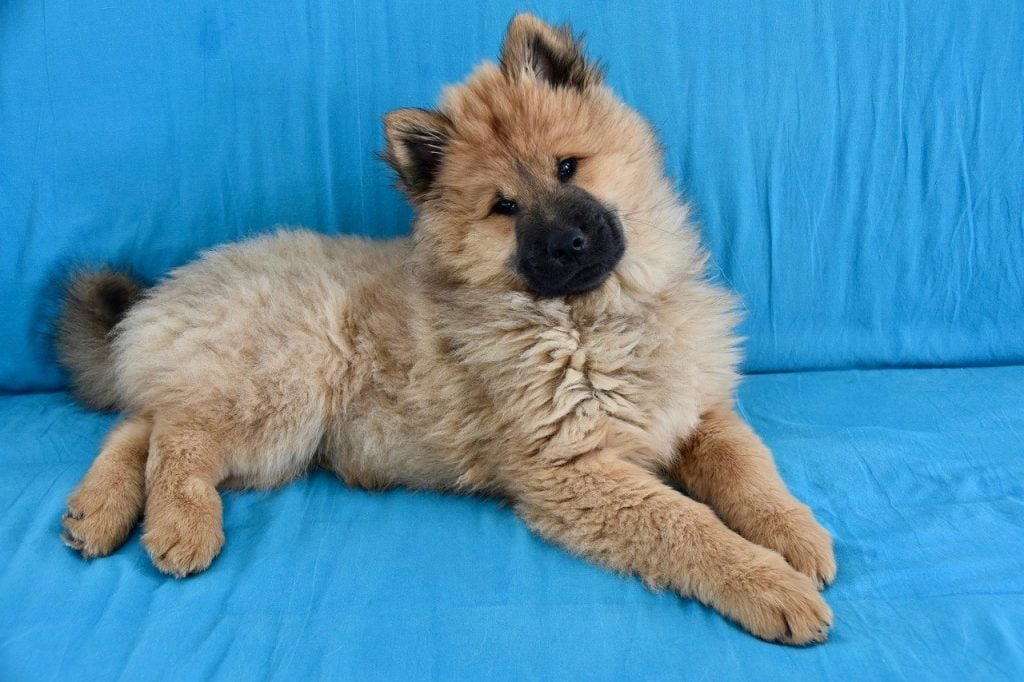 From Adventure Bay to your own backyard, PAW Patrol may not save the day, but it can provide a great start on your hunt for the perfect puppy name. Check out our other ideas for great names. Our fascination with fur-friendly names knows no bounds, and over the years we’ve compiled loads of them. Male or female, trendy or unique, we’ve got you covered.

Still not sure? We’ve got everything from romantic inspiration to Irish influences, the perfect monikers for  white dogs or black dogs and names specific to small dogs. We’ve even got great hunting dog handles The lists go on…

PAW Patrol is obviously not the first TV show starring dogs, and we’re quite certain it won’t be the last. Check out the cartoons, live action series and even documentaries featuring dogs. Who knows? You might find exactly the name you’re looking for. The “Skye’s” the limit! 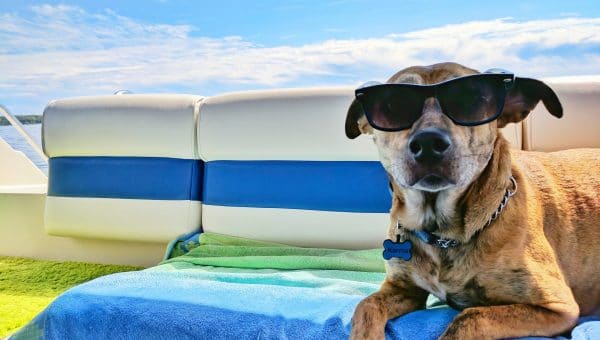 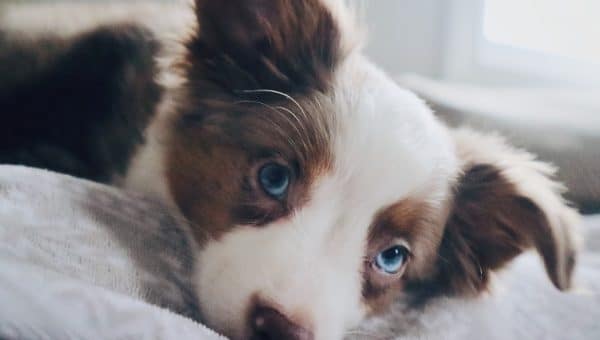 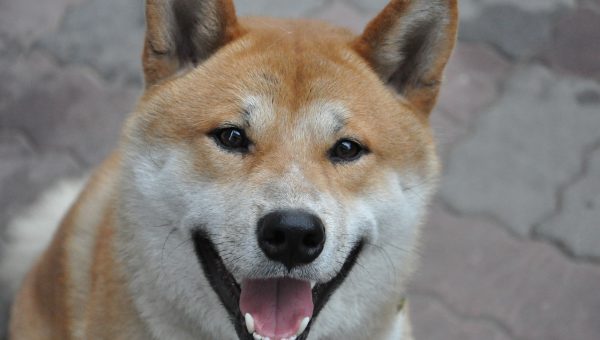