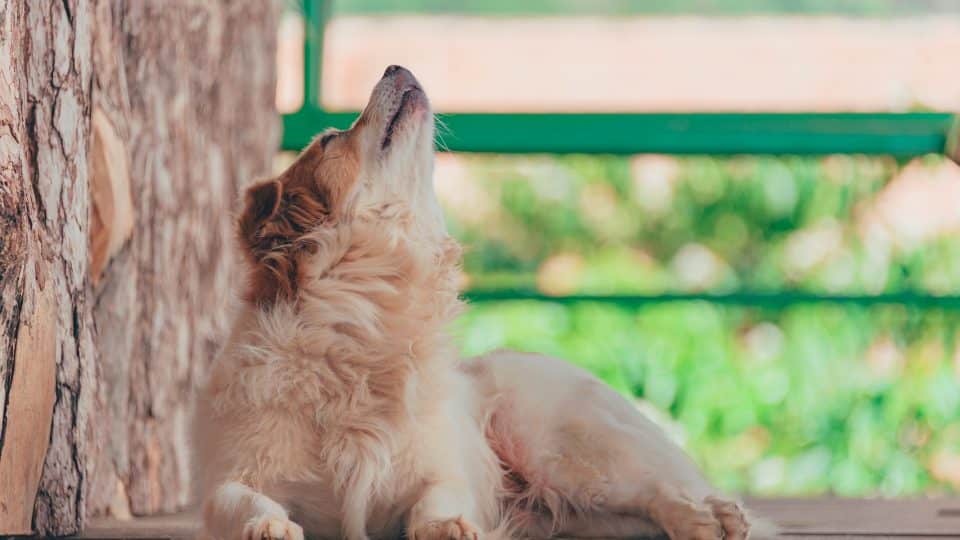 You’re sitting at home, enjoying some nice, quiet time with your family. Your dog is resting comfortably on the couch next to you. In the distance, you hear a faint siren; maybe it’s an ambulance or a fire truck. All of a sudden, your dog’s ears perk up, they jump off the couch, and they start howling like it’s going out of style.

Sound familiar? If you have a dog that’s prone to howling, you know that any siren—no matter how far it is in the distance—can set them off.

But what’s the deal? Why do dogs howl at sirens? And, even more interestingly, why do some dogs get set off by sirens and start howling—while others completely ignore the sound?

Why do dogs howl at sirens? 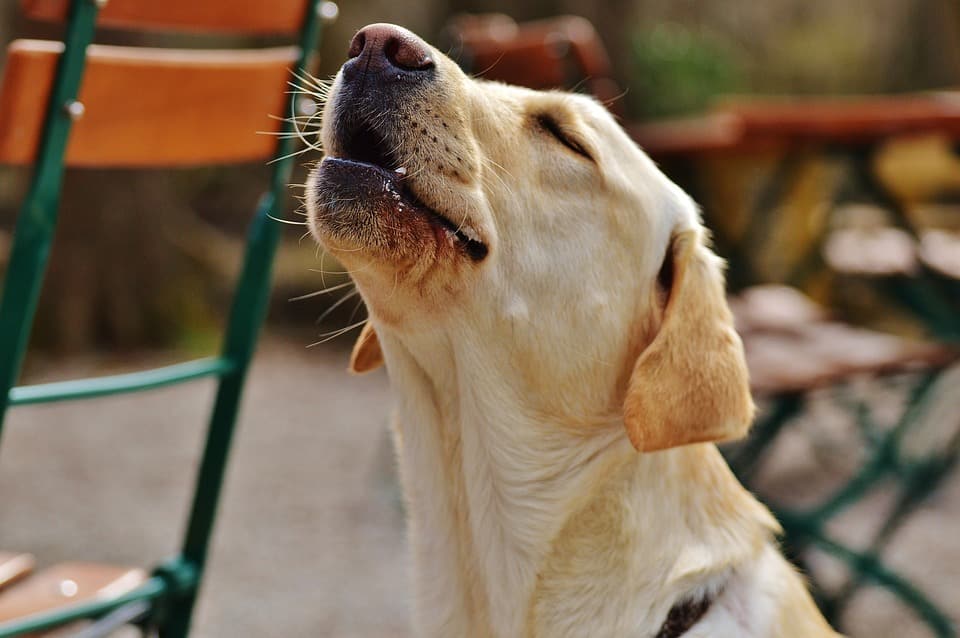 The main reason that dogs howl at sirens has to do with their ancestry.

Your pet may be cute, cuddly, and domesticated now—but they weren’t always that way. Dogs are descendants of wolves, and while it’s not always apparent in their behavior and temperament, the connection is certainly clear when it comes to howling.

Wolves use howling as a form of communication. Wolves (and dogs) have a much sharper sense of hearing than humans. They can hear high-pitched sounds from long distances. If a wolf gets separated from the pack, they use howling—which contains high-pitched sounds—to communicate with the rest of the wolves and find their way back to the pack.

Your dog might not be part of a wolf pack, but these howling behaviors are still programmed into their DNA. And you know what else has high-pitched sounds? That’s right—sirens.

Another reason your dog may be howling at sirens has to do with protection. If your dog senses something new, unusual, and potentially threatening in their environment, they may use howling as a way to let you know something isn’t right. If they’re not used to hearing sirens, they may interpret the sound like a threat—and howl as a way to get your attention and make you aware of the danger.

Some people argue that dogs howl at sirens because the sounds hurt their ears, but unless your dog is showing other signs of distress (like hiding under furniture, running away from the noise, or tucking their tail between their legs), the sound likely isn’t bothering them.

Why do some dogs ignore sirens completely? 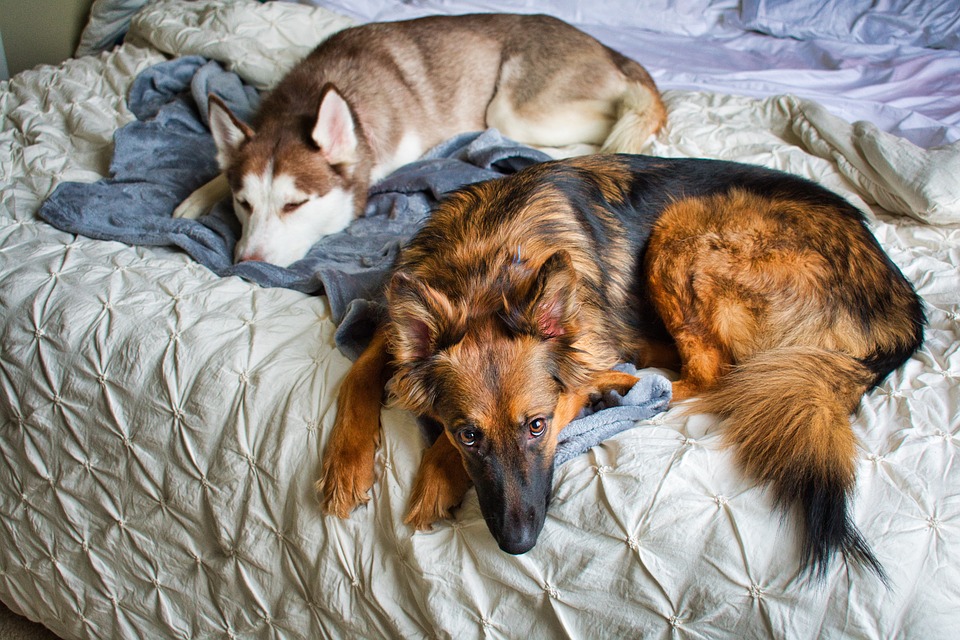 Howling at sirens is a common behavior in dogs, but it’s certainly not universal. While some dogs howl at every siren they hear, other dogs ignore them completely—no matter how loud they may be.

So what’s the deal?

There are no studies or research on why some dogs feel compelled to howl at sirens while others barely have a reaction. But the most likely explanation? Some dogs just have different behaviors than others.

Just like humans, no two dogs are alike. Some dogs hear sirens and feel the immediate need to respond with a nice, loud howl. Other dogs just don’t feel that need; maybe they feel safe and secure at home and consider their humans their “pack.” Maybe they were descended from a lineage of wolves that didn’t get separated often and, therefore, didn’t need to use howling as a means to communicate. Or maybe their hearing isn’t as sharp as other dogs—and so they don’t have as strong of a reaction to sirens in the distance.

Whatever the reason, some dogs just don’t react as strongly to sirens than others—and don’t howl in response. If your dog isn’t a howler, don’t worry—it’s nothing to be concerned about (and, to be honest, it’s probably easier on your ears!).

What should you do if your dog howls at sirens? 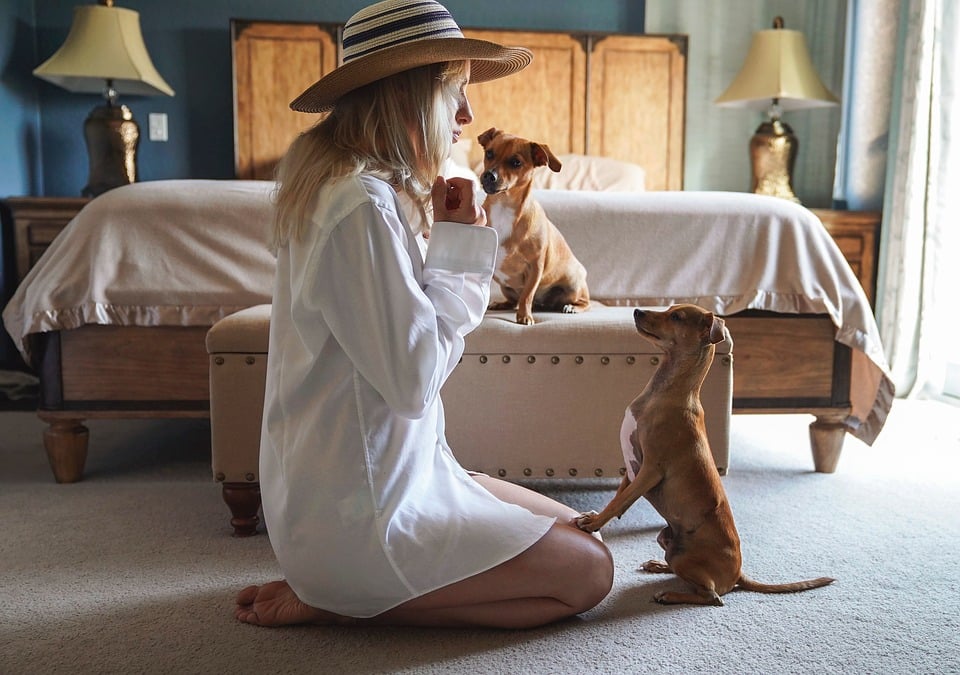 Howling is a completely natural behavior in dogs. If your dog occasionally howls at sirens, it’s nothing to worry about.

But if you find your dog’s howling is excessive (and it’s driving you up the wall!), you may want to work on correcting the behavior. The best way to deal with a howling problem is to discourage your dog from howling—and encourage him to stay quiet.

If your dog starts howling:

It may take some time (howling is an instinctual behavior after all), but eventually, your dog will learn that staying silent when they hear a siren is a shortcut to affection and treats—and they’ll willingly keep the howls at bay.

If training them on your own doesn’t work and they still howl at every siren in the distance, you may want to consult with a dog trainer. They can work with your dog and help them get better accustomed to the sound of sirens—and get the non-stop howling under control. 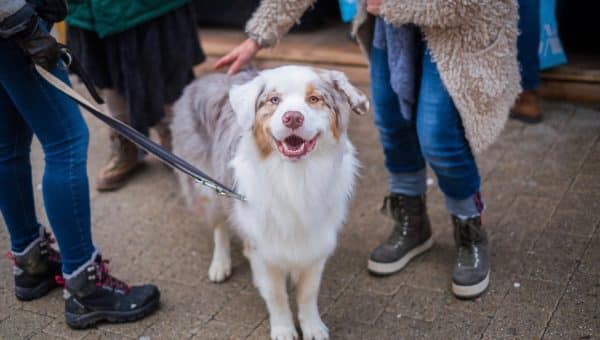 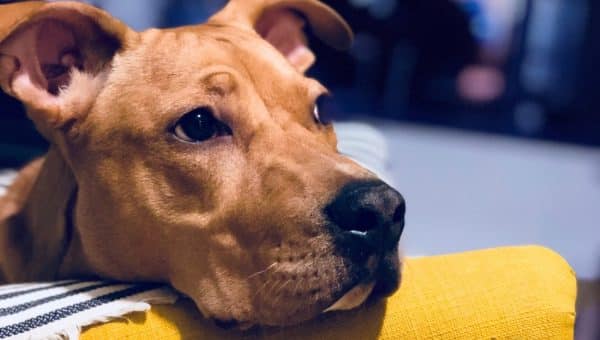 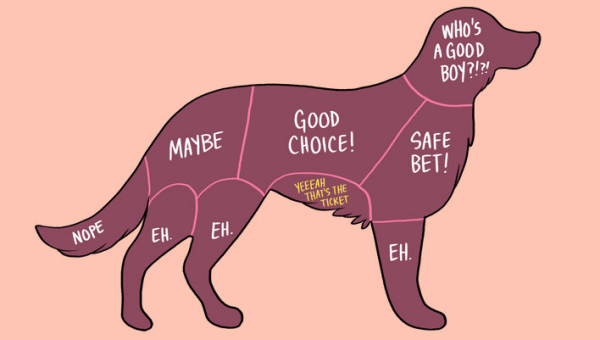