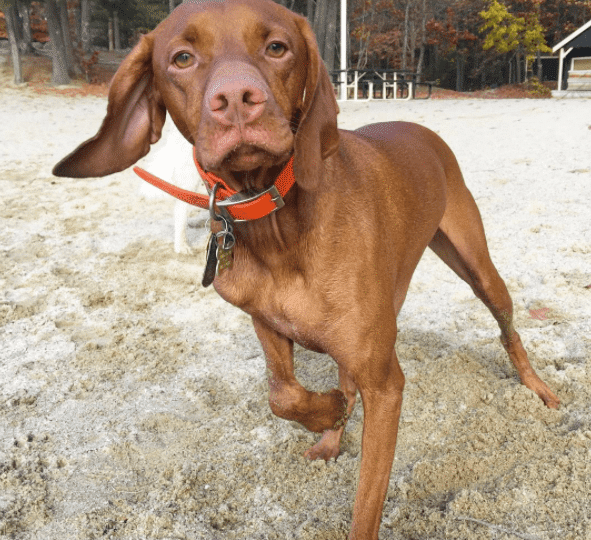 Have you ever met a dog that appears to “walk sideways,” or with its body curved or at an angle? They move forward in a straight line, but it looks like their back legs are a bit off to the side from their front legs.

This unusual-looking walk can surprise people who haven’t seen it before, but it’s actually quite common. So common, in fact, that there’s a specific word for it: crabbing. According to the Kennel Club Glossary, crabbing (also known as sidewinding) is when a “dog moves with their body at an angle to the line of travel.”

Read on to learn why some dogs walk sideways, and how to tell the difference between regular old crabbing and something more serious.

Before we look at why some dogs walk sideways, let’s consider how dogs move in general. Dogs have four main types of gaits, or patterns of limb movement (source):

In addition to these four basic gaits, the amble and pace are also often included in lists of canine gaits. The study of dog movement is actually quite a large field, and different breeds have different expected gaits. Dog owners with questions about their specific breed’s typical gaits can look this information up or consult a vet. This article has more detail on gait research.

What do gaits have to do with whether or not a dog “crabwalks?” Well, you may have noticed that dogs who walk sideways are able to run in a straight line. That’s because in a full-on gallop, the dog’s feet move in a parallel pattern with the spine leading the way, making for a straighter body alignment. In a walk, trot, or canter, on the other hand, their feet move diagonally. For some dogs, those diagonal gaits necessitate crabbing to avoid tripping over their own feet.

Why some dogs walk sideways

Now that you know about the different types of dog gaits, you may be wondering: why do some dogs walk sideways? Well, if you watch people walk down the street, you’ll notice that everyone has a distinct walk. Dogs are the same way; their shape and size, the condition of their joints, and their training all contribute to their particular way of walking.

For the most part, dogs who “crabwalk” with their back legs a bit off to one side from the front are just built that way. In particular, dogs with short body length and long legs can have a hard time trotting in a straight line because their back legs interfere with their front legs. Some types of dog are more likely to walk sideways:

Any dog with long legs may be prone to “crabbing,” which helps them avoid tripping over their own feet. The body twists slightly to allow the back feet to pass to one side of the front feet. Dogs who “walk sideways” are actually moving forward and laterally at the same time.

Other causes of sideways walking 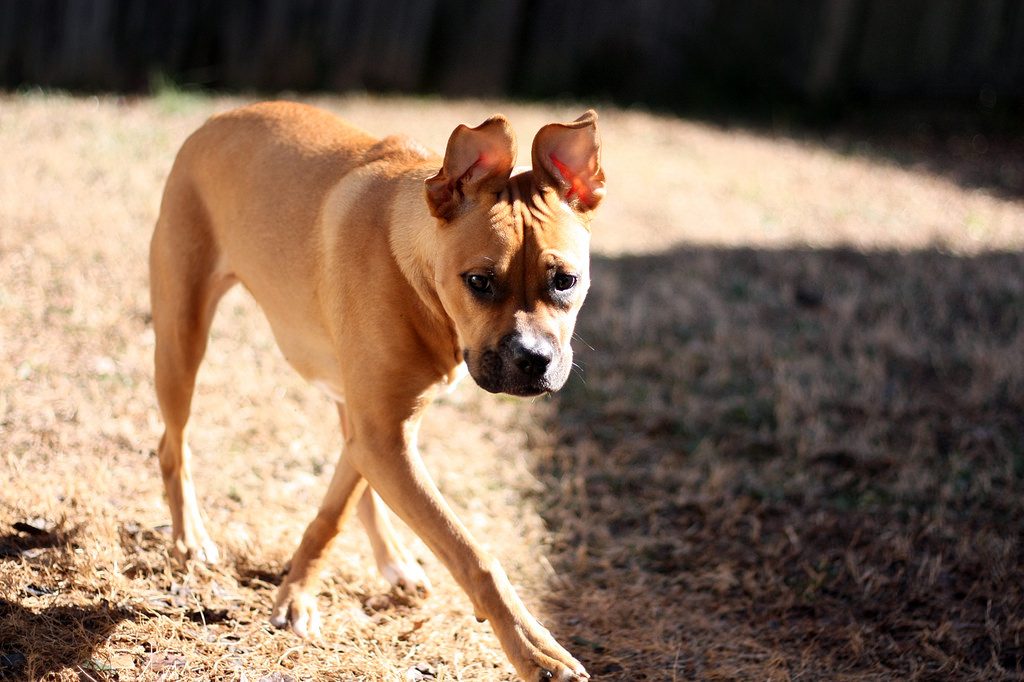 If your dog has always tended to crabwalk or sidewind, chances are, that’s just the way their body is built. But if their gait changes all of a sudden, it could be a sign of something else.

Some reasons dogs may alter their gait and start walking sideways:

If you or your Rover sitter notice your dog’s gait change suddenly and that they appear to be uncomfortable, schedule an appointment with your vet. But if they’ve always walked that way and it doesn’t interfere with their other regular functions, don’t worry. The vast majority of crabbing, or sideways-walking dogs are simply moving as their body demands. It’s just one of the many quirks of your unique best friend! 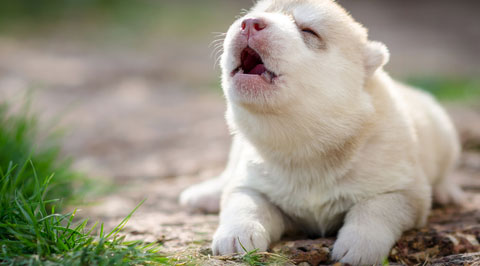 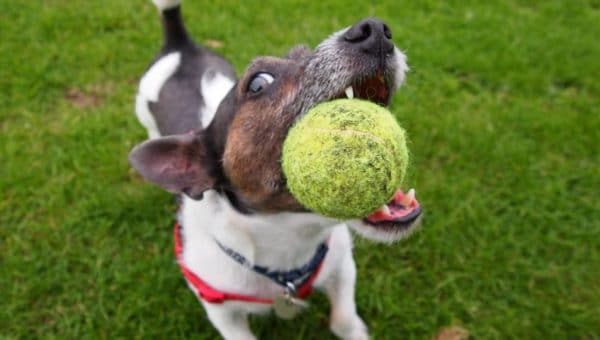