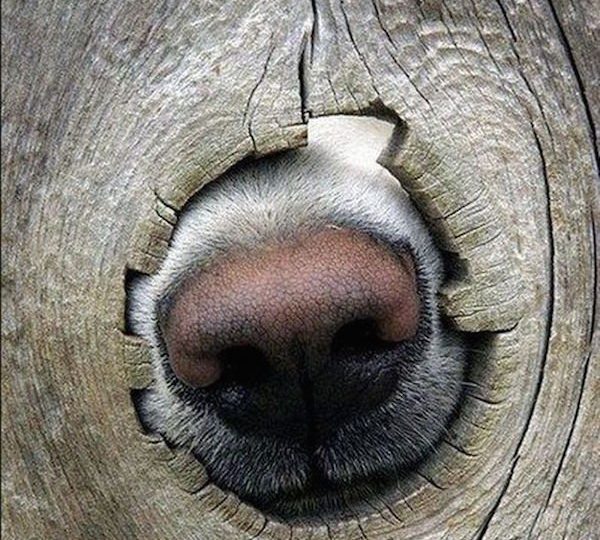 In her book Being a Dog, Alexandra Horowitz founder of the Dog Cognition Lab at Barnard College in New York explores the mechanics of how, what, and why dogs smell so well. Dogs are incredible olfactory detectives, able to tell time, predict weather, identify dangerous substances, and even detect cancer with their noses. 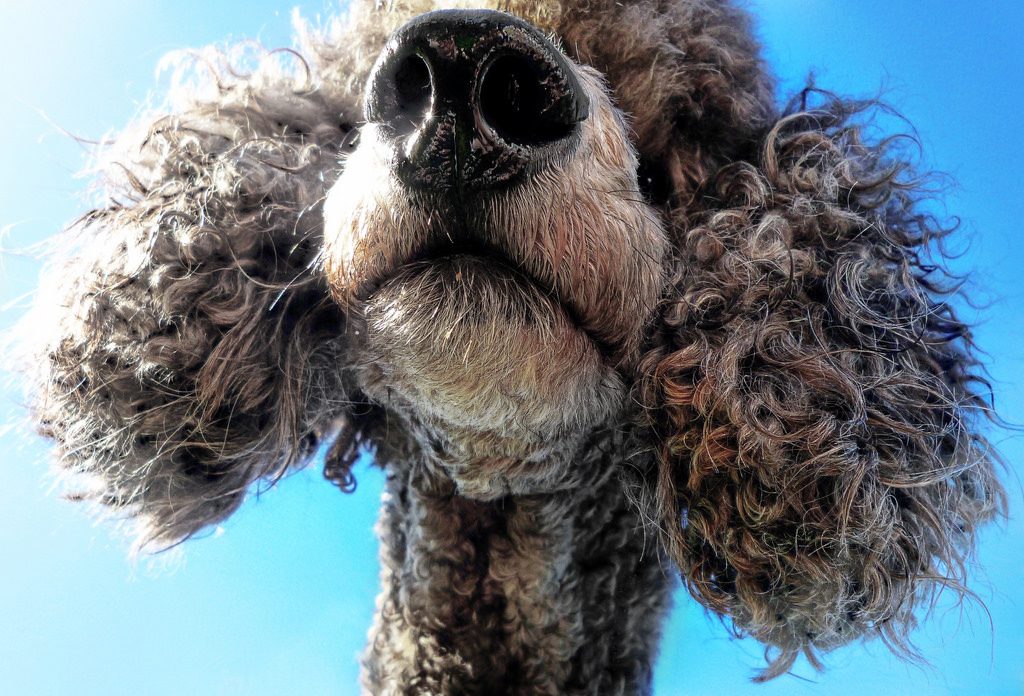 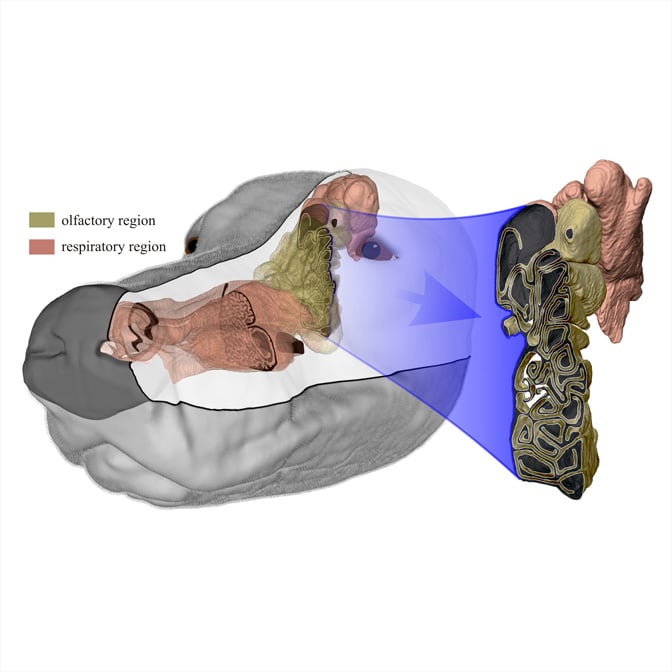 Your dog’s sense of smell is 60 times more powerful than your own, and they have a lot more relative brain area devoted only to smell. 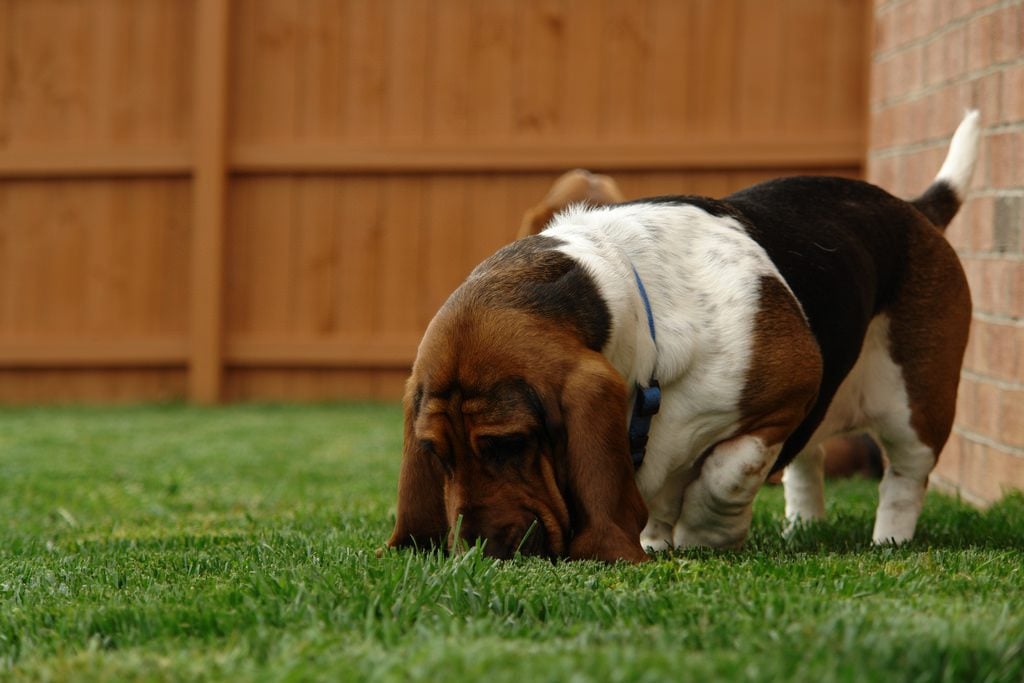 You know how your dog spends so much time sniffing lamp posts and trees? Dr. Horowitz refers to these doggy landmarks as “aromatic bulletin boards, carrying messages of who’s been by, what they’ve been eating, and how they’re feeling.”

Dr. Horowitz theorises that dogs can track time throughout the day by the odours circulating in their environment. Think of it this way: as a human, you can tell what time of day it is with visual and sensory cues from the sun. If you sit in the same room all day, you’ll notice the light changing as the hours go on, and feel the change of temperature on your skin. Dogs notice similar changes, but with scent.

As Horowitz explains, “Smells in a room change as the day goes on. Hot air rises, and it usually rises in currents along the walls and will rise to the ceiling and go kind of to the centre of the room and drop.” That movement of odour throughout the day is discernible to dogs.

Dogs can also tell how long a smell has been around. Scents lose power over time, so a stronger odour is probably more recent, and a weaker one is from farther in the past. Horowitz explains that when they detect a scent, dogs can tell not just what it is, but how long ago it was left. In other words, “Dogs smell time.”

It’s tempting to hurry your dog along when he’s lingering over a particularly odorous patch of pavement, but according to Dr. Horowitz, pulling dogs away from smell-rich environments can cause their sense of smell to diminish. 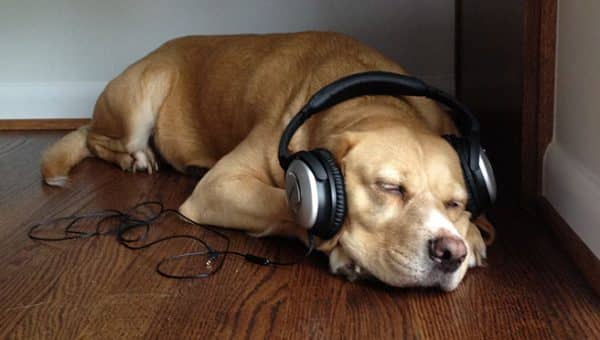 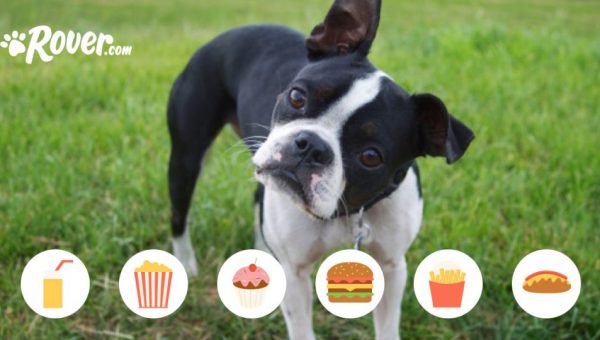