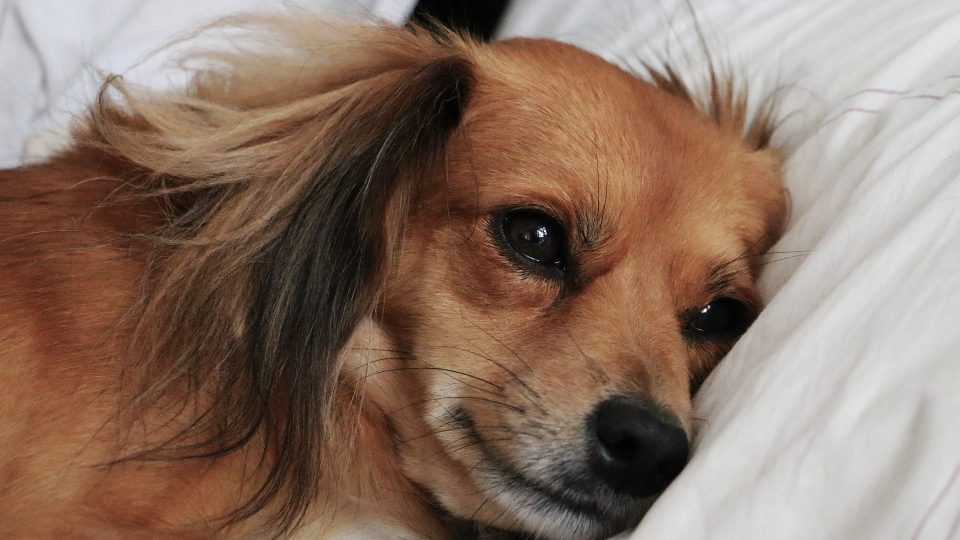 We know seasonal changes can influence the human disposition—the condition is called Seasonal Affective Disorder (SAD). Winter’s shorter days decrease our exposure to sunlight for long periods. This can alter the brain’s chemistry, causing increases in melatonin production and decreases in the production of serotonin, the compound that improves mood and social function.

Those who struggle with Seasonal Affective Disorder can experience a variety of symptoms, including loss of appetite, low energy, and a general sadness that persists until the days lengthen again in the spring. Since humans share a similar brain chemistry to dogs, it’s reasonable to wonder whether the winter doldrums also affect our pets. 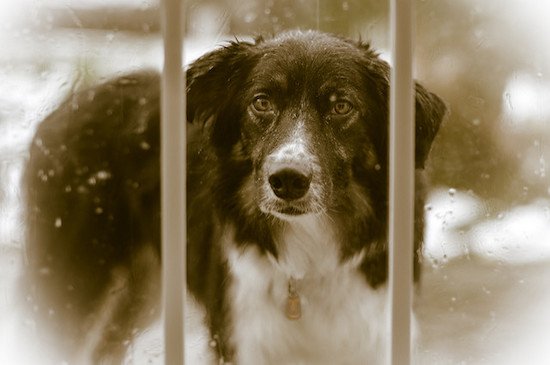 One study in the UK found that one in three pet owners noticed changes in their pets’ behaviour during winter months. Some of these included:

While it stands to reason that dogs would be similarly affected by the seasons, it’s almost impossible to research the question objectively, and the study only measured dog owners’ perceptions (not measurable changes in dog behaviour).

Other Possible Explanations for Symptoms of SAD in Dogs 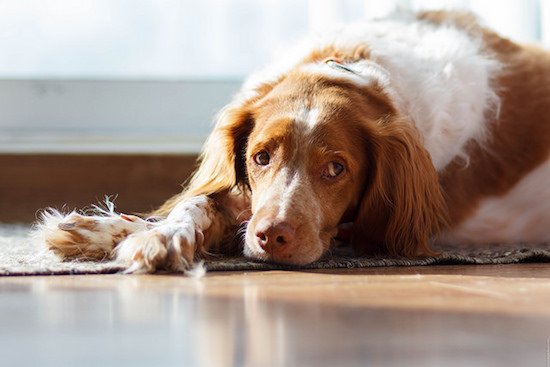 There may be other reasons why dogs appear to feel “meh” during cold, dark months. For one, we know that dogs often mirror their owners’ behaviours and moods. Dogs’ emotional capacity enables them to intuit or recognise certain human behaviours and respond in kind.

For example, a dog living with a human experiencing Seasonal Affective Disorder will notice a shift in the owners’ behaviour to a more sedentary and low-energy lifestyle. The dog can pick up on the quiet or depressed feeling in the home, and begin to embody that same disposition as a way of adapting to his environment. And because of dogs’ attachment to their owners, they’re likely to stay close by, joining in whatever the human is doing, whether running around or lying low.

But the winter months may make it more difficult to get outside for exercise and play. The resulting accumulation of “inside time” may simply lead to boredom. Dogs thrive on physical activity, play, and smelling all the smells outside. When they’re deprived of this stimulation, they’re likely to feel bored, which can look a lot like depression.

How to Help Your Dog through the Winter ‘Blah’ 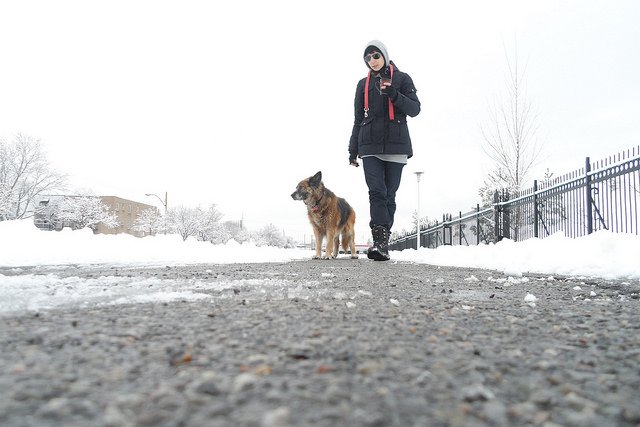 Whether or not dogs technically suffer from Seasonal Affective Disorder, there are things you can do to keep your dog happier and brighter if you notice her mood lagging in the winter.

While we can’t say for sure that dogs are susceptible to Seasonal Affective Disorder, we know some owners see mood changes in their dogs during wintertime. Winter makes a lot of us want to hide away, stay warm, binge Netflix, and snuggle. But whether your dog shows any of the symptoms described here, stay mindful and keep an eye out for changes. And make an extra effort to keep your pet active, engaged, and having fun. 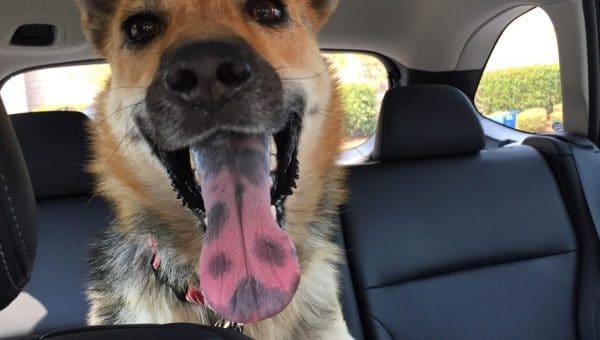 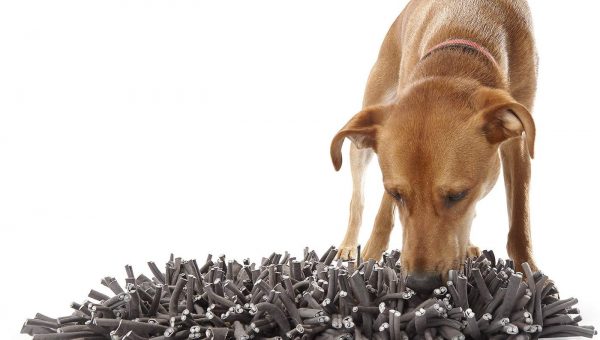