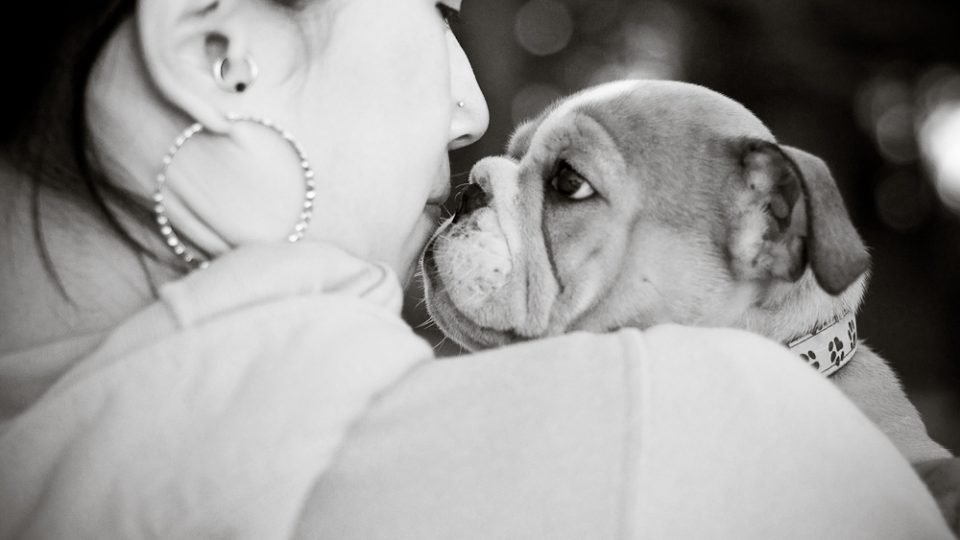 How much is that doggy in the window? People who fantasise about winning the lottery often speculate about a dream home, or an exotic sports car…but what about a dream dog?

Adoption is a wonderful option. But if your choices were completely unlimited and there were no dogs in need of homes, imagine what pricey pooch you might choose. These 10 breeds fetch top dollar around the globe. As well as lists of assured breeders, the Kennel Club has a great list of pedigree rescue centres around the UK where you can give a good home to a pure bred dog in need of one.

Wondering if your dog has a little fancy pure-breed in his or her lineage? Dog DNA tests can provide valuable insight into your dog’s genetics. This test 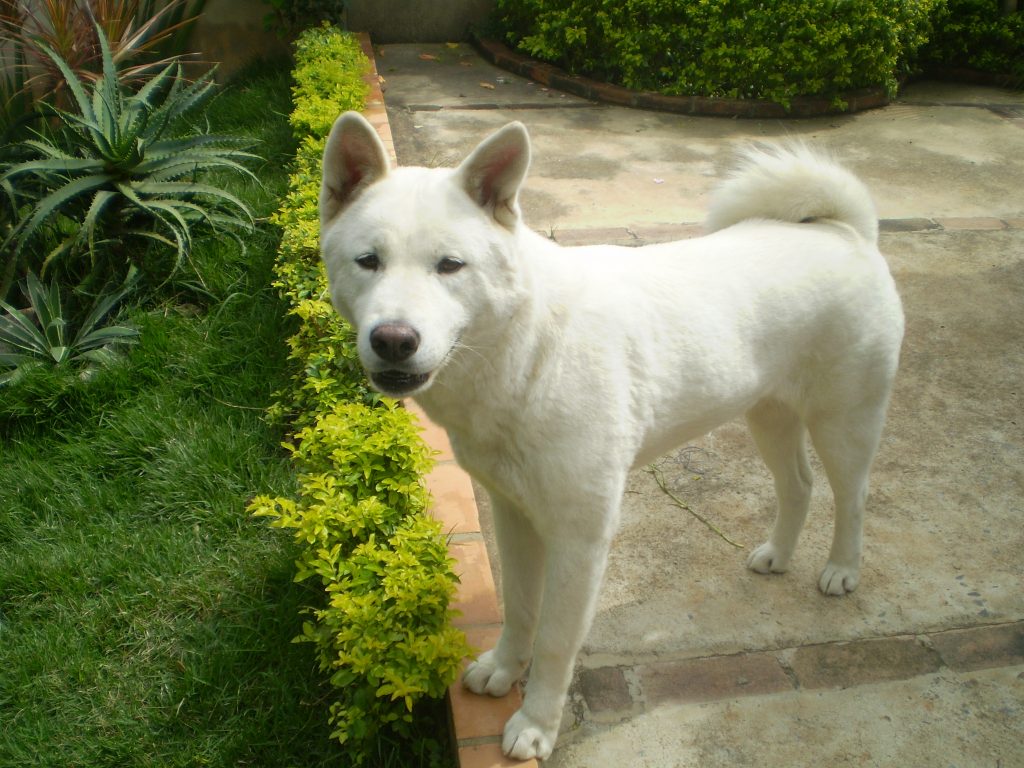 Hailing from the land of the rising sun, this Japanese import is known for fierce loyalty and extreme intelligence, as well as bringing good luck. Amazingly, they would’ve gone extinct after WWII but for one man’s singlehanded efforts to save them. First time dog owners may be discouraged from this breed (as that canine intellect can make training difficult) but with proper experience and socialisation they’re affectionate, lifelong friends. They’re also used as therapy dogs. 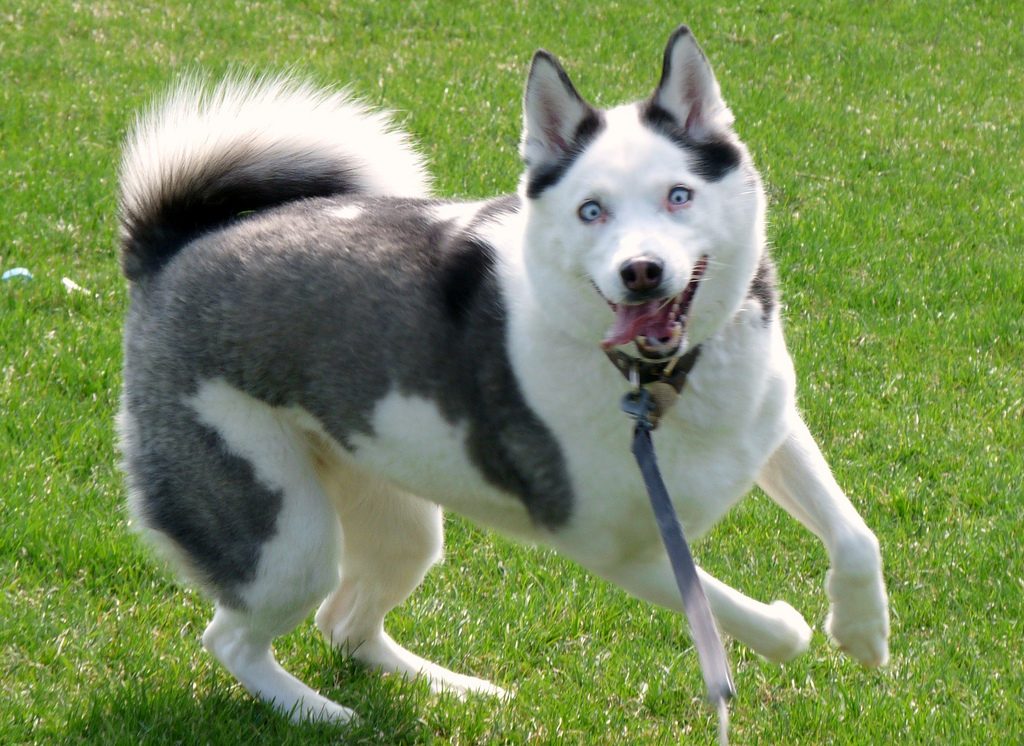 One of oldest purebreds from the North American continent, one might momentarily mistake them for wolves. Strong, powerful, and athletic, these dogs have a strong prey drive like their wolf cousins, but they develop equally strong bonds with a human family. They love being part of the pack so if for whatever reason you can’t be around as much as you like, get them a loving dog sitter from Rover to spend some quality time with them. 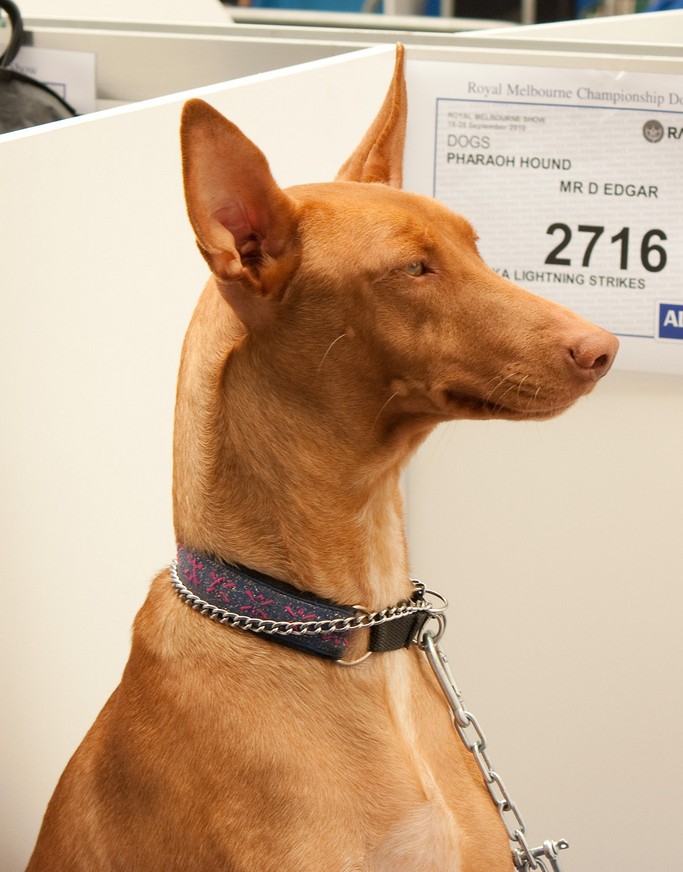 The name conjures images of ancient Egyptian leaders, and it’s appropriate given that this hound is one of the world’s oldest domesticated dog breeds. A regal, slender appearance must be maintained with rigorous daily exercise for this pricey prince. Good with children, these dogs also blush when excited! 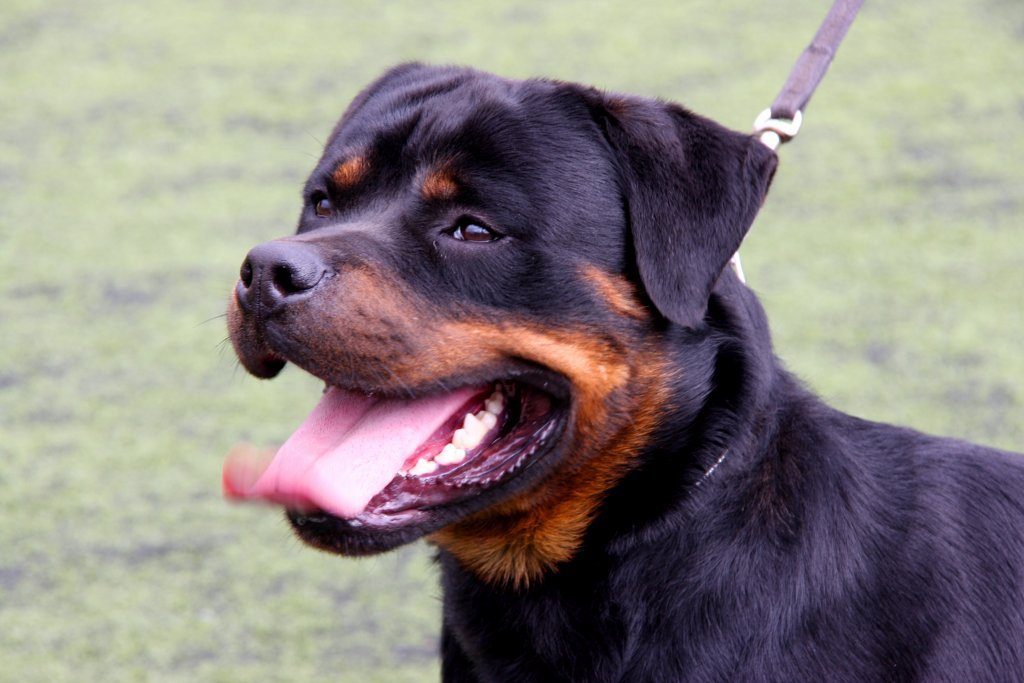 These four-legged protectors are known for their patience, and you may need to be patient saving up to purchase one! Considered the most versatile of all breeds, they get used as fierce first responders by police, military, customs agents, and more. Any dog used for search and rescue efforts demonstrates quite a value, so even if you just want a house pet, they’re going to cost more than the average dog. 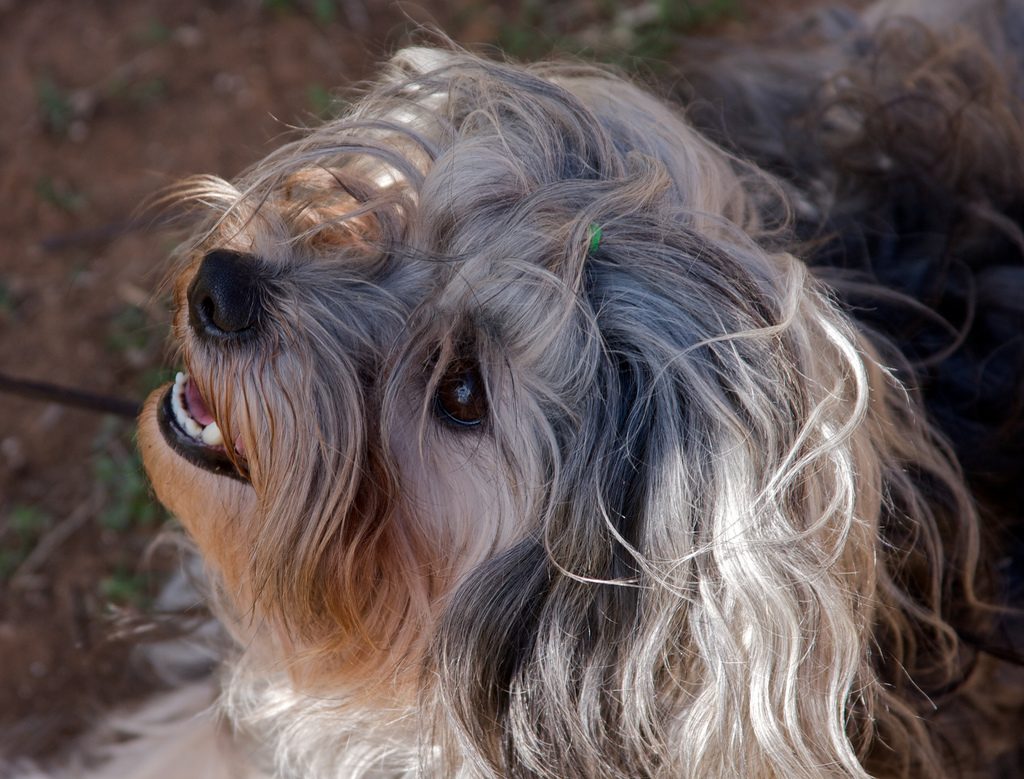 If this dog’s appearance makes you feel like singing “The Circle of Life,” it’s because Lowchen means “little lion” in German. This breed is certainly a little lion king when it comes to the price tag, and also because they’re determined to be the leader among other animals (and you, if you’re lax on training). Properly conditioned, they are popular show dogs, so you can hold up your four-legged friend with pride for all to see. 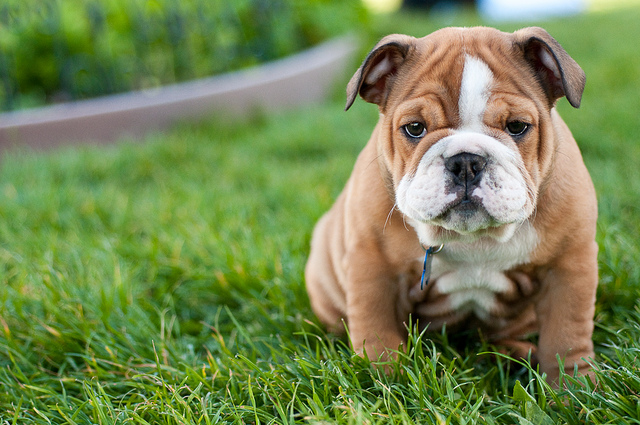 Despite being known for a large number of health problems, the funny faces and silly antics of these characters make them one of the most popular dogs in the UK. That short face and shuffling gait melts hearts, and bulldogs tend to think they’re bigger than they really are. The roly-poly pooches live up to 10 years but often average closer to 6. 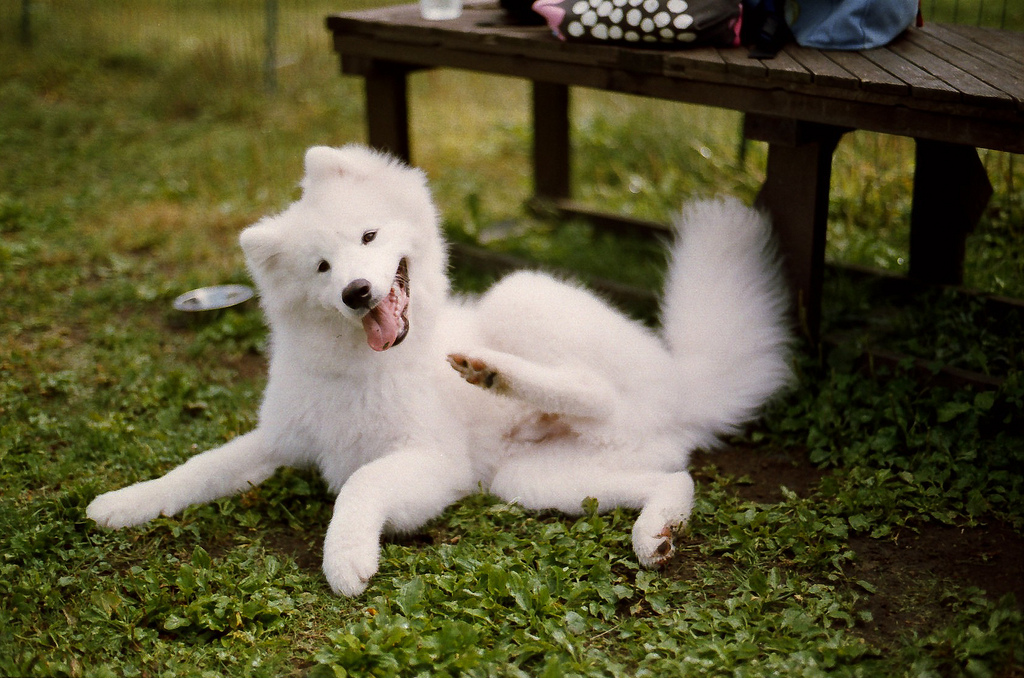 Smile! A dog renowned for their ability to curl those happy lips, the “Samoyed smile” has invariably earned this entry their higher price point. The beautiful, stark white weather-resistant coat probably doesn’t hurt either. They’re so friendly they don’t make good watchdogs, but if you’re paying to play these fun-loving canines are going to give you your money’s worth. 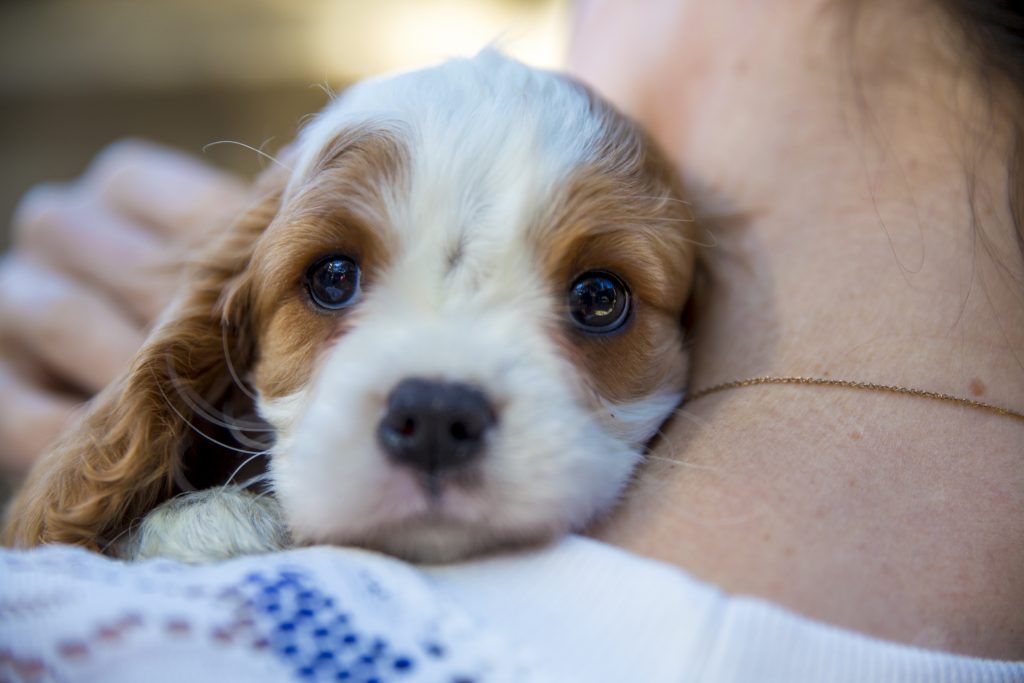 If you’re looking for a smaller dog when you write that large check, or a dog that isn’t as difficult to train, you can’t go wrong with the endearing Cavalier King Charles Spaniel. Though it’s one of the largest toy breeds, it’s pint-sized compared to many sturdier entries on this list and only requires gentle obedience training to be a cute companion. Of course it costs a small fortune: named for King Charles II, the breed embodies rich royalty. 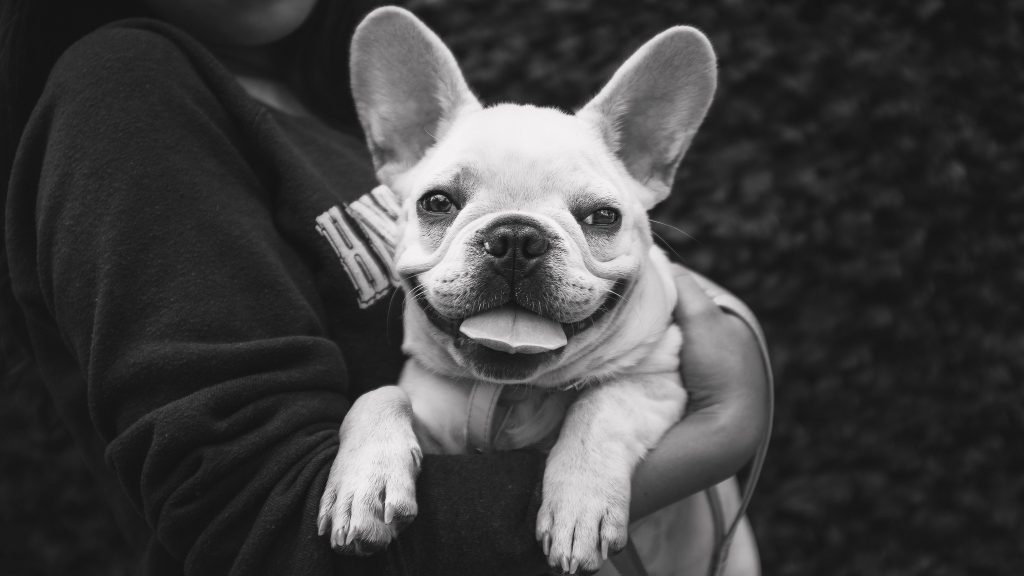 Hugely popular—even, yes, trendy—the French bulldog will set you back a pretty penny. But they certainly are adorable, aren’t they? 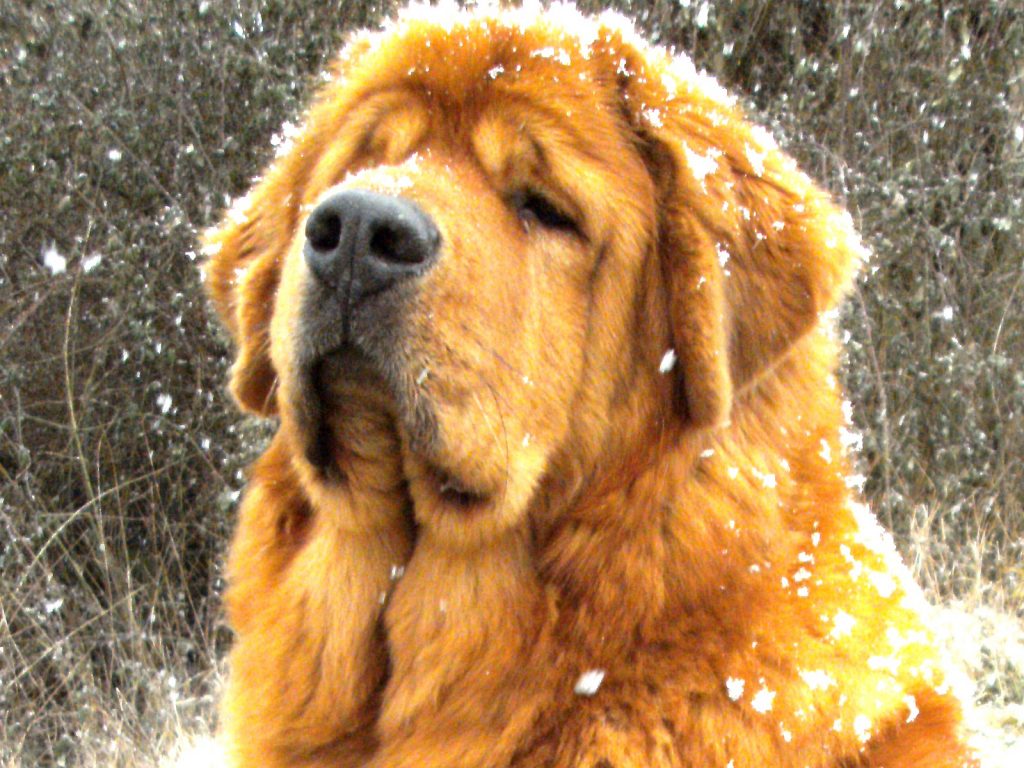 Not only one of the most intelligent breeds in existence, this sturdy, well-mannered pooch is not for the frugal. The reserved, regal bearing and aloof appearance might make you think they’ve come from a monastery from their country of origin.

The large, heavy breed is also notorious for not coming when called…maybe they’re meditating? Considered one of the “world’s oldest and most venerable breeds” one puppy named Big Splash sold for an eye-watering £970,000 in China in 2011.

Other breeds range within the lows and highs of these puppy price tags, thus deserving honourable mention: other lists put the Chow Chow, Chinese Crested Hairless, Irish Wolfhound, Bearded Collie, Bernese mountain dog, and Saluki on par or surpassing some of our entries here.

Still, you obviously don’t need an exorbitantly priced purebred to experience the unconditional love of a dog: the richness is in the relational bond, no matter the cost! And as we all know, there are sadly plenty of dogs in shelters looking for their forever homes. 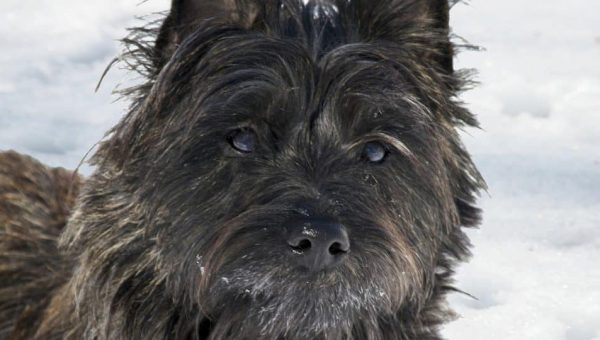 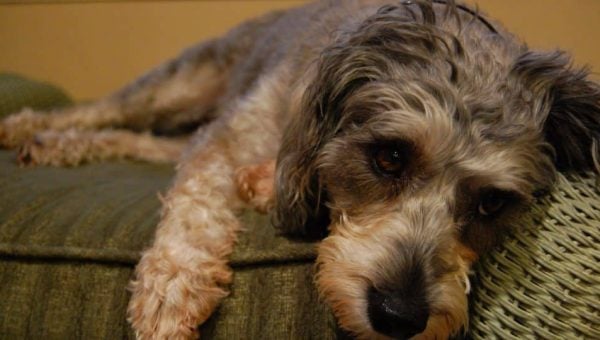 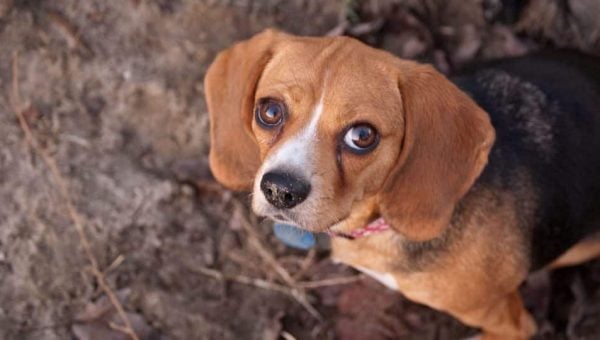