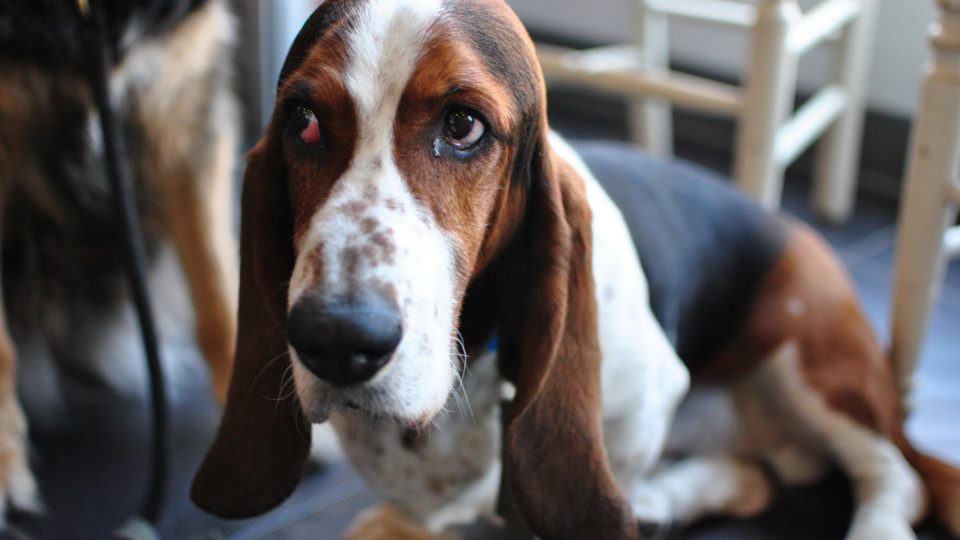 Dog fungal infections are incredibly common. While they’re not always curable, treatment is easy and readily available. Read on to learn about how to identify and treat the most common types of fungal infections that dogs get.

What causes fungal infections in dogs?

Fungal infections are infections caused by, you guessed it, fungi. These naturally-occurring organisms thrive all over the world in various forms. Fungal infections occur when fungal spores enter your dog’s system through the respiratory tract (i.e. breathing) or skin. 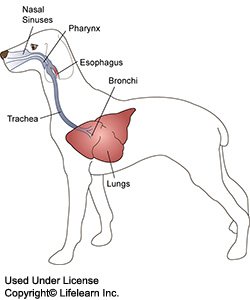 Aspergillosis is caused by a common mould found in grass clippings, hay, straw, and dust. It’s an opportunistic infection, meaning it only affects dogs who are already somehow compromised, such as from illness or old age.

Symptoms of nasal aspergillosis include:

Treatment: The nasal form of aspergillosis is most commonly treated with an anti-fungal drug administered directly into the nose. It is possible for this fungal infection to become systemic, in which case your vet will prescribe an oral anti-fungal medication.

Blastomycosis is a systemic fungal infection caused by a fungus that thrives in rotting wood, wet soil, and nearby bird droppings (source). It’s especially common among hunting and sporting dogs, who are more likely to run through boggy areas and inhale the infection-causing spore.

Symptoms of blastomycosis include:

More serious symptoms of blastomycosis can include sudden blindness, lameness, and seizures. Though these symptoms can be scary, blastomycosis is treatable!

Cryptococcosis is a fairly common fungus carried in bird poop. In healthy animals, inhaling these spores is harmless. However, in dogs with weakened immune systems, it can lead to a serious infection impacting the respiratory and nervous systems.

Symptoms of Cryptococcosis include:

Treatment: Cryptococcosis is treated with oral anti-fungal drugs. Unfortunately, the prognosis for dogs afflicted by Cryptococcosis is not always good because it indicates additional, underlying illness. Medication is most effective when started early on. 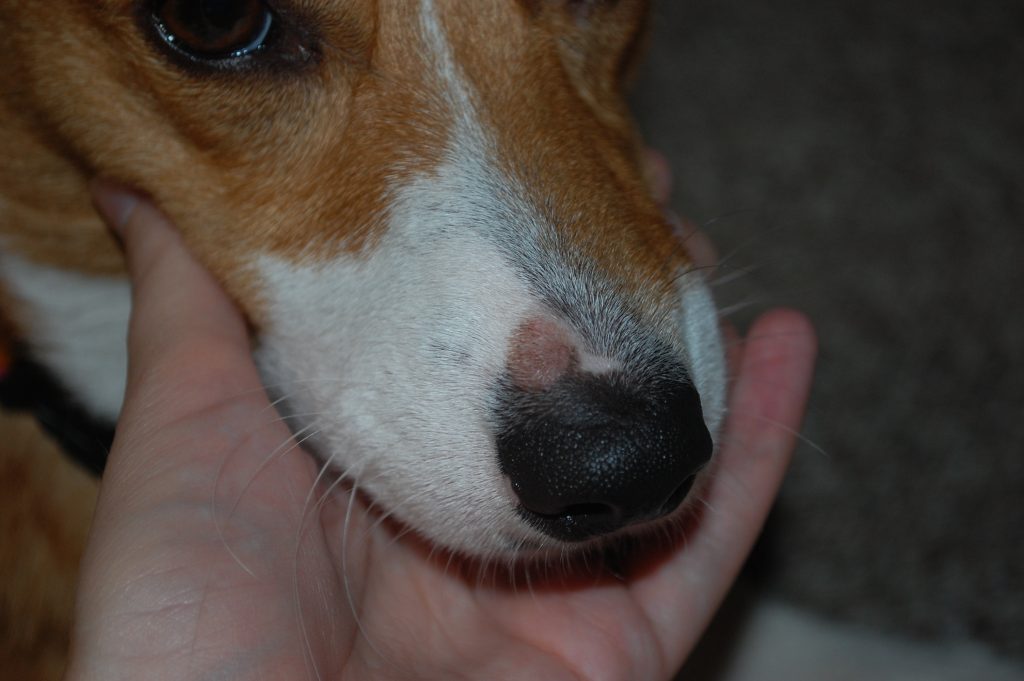 Despite its name, ringworm has nothing to do with a worm. Caused by the fungus dermatophyte, ringworm is a common fungal infection of the skin and nails. Ringworm is especially common in densely-populated environments like as kennels or shelters.

The primary symptom of ringworm  is red, roughly circular lesions. It can also cause itchiness or discomfort.

Treatment: Ringworm is usually treated with a combination of topical therapy (like special shampoos and salves) and oral medication. The specific method of treatment recommended by your vet may depend on the severity of the infection, how many animals are in your home, and if there are children or susceptible adults in the house.

Ringworm is very contagious, and humans can catch it, too! In addition to medical treatment, it requires a complete environmental cleaning and disinfecting. Learn more about ringworm here. 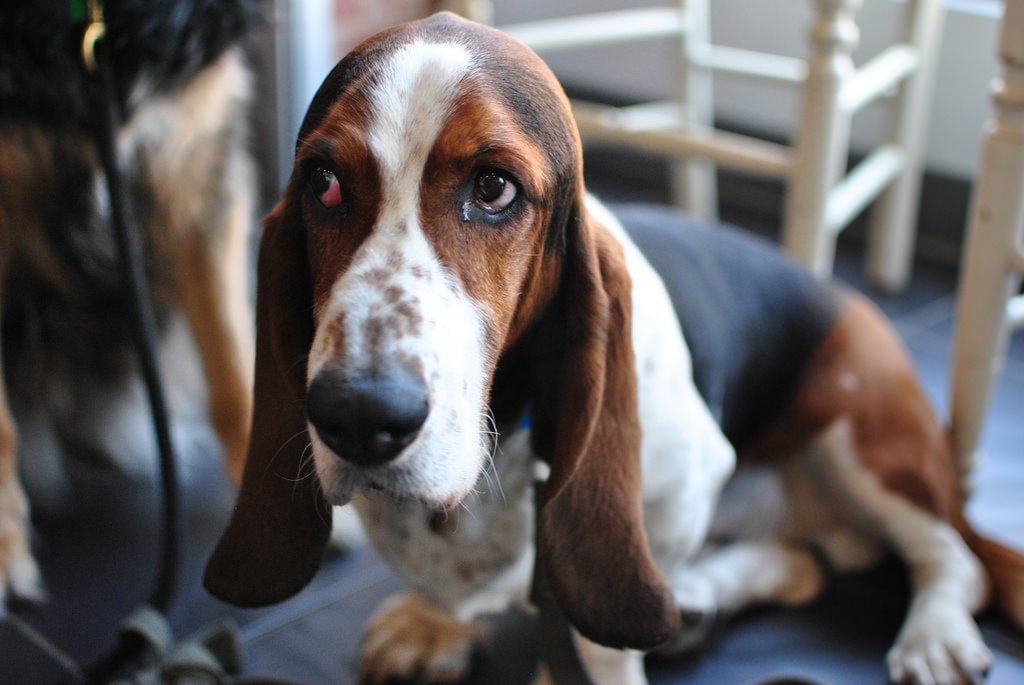 Yeast is a spore-like fungi that reproduces by budding, when parts of the cell body break off to form whole new yeast organisms. Dogs have a normal amount of yeast on their skin and body, but yeast infections occur when yeast starts budding and multiplying uncontrollably.

Symptoms of yeast infection in dogs include:

Treatment: Yeast infection treatment is usually topical, such as medicated shampoos. Ear infections caused by yeast may also be treated with ointment and oral medication.

For dogs with chronic yeast infections, treatment can also mean switching to a high-quality, grain-free food, and regular anti-fungal baths.

How to prevent fungal infections 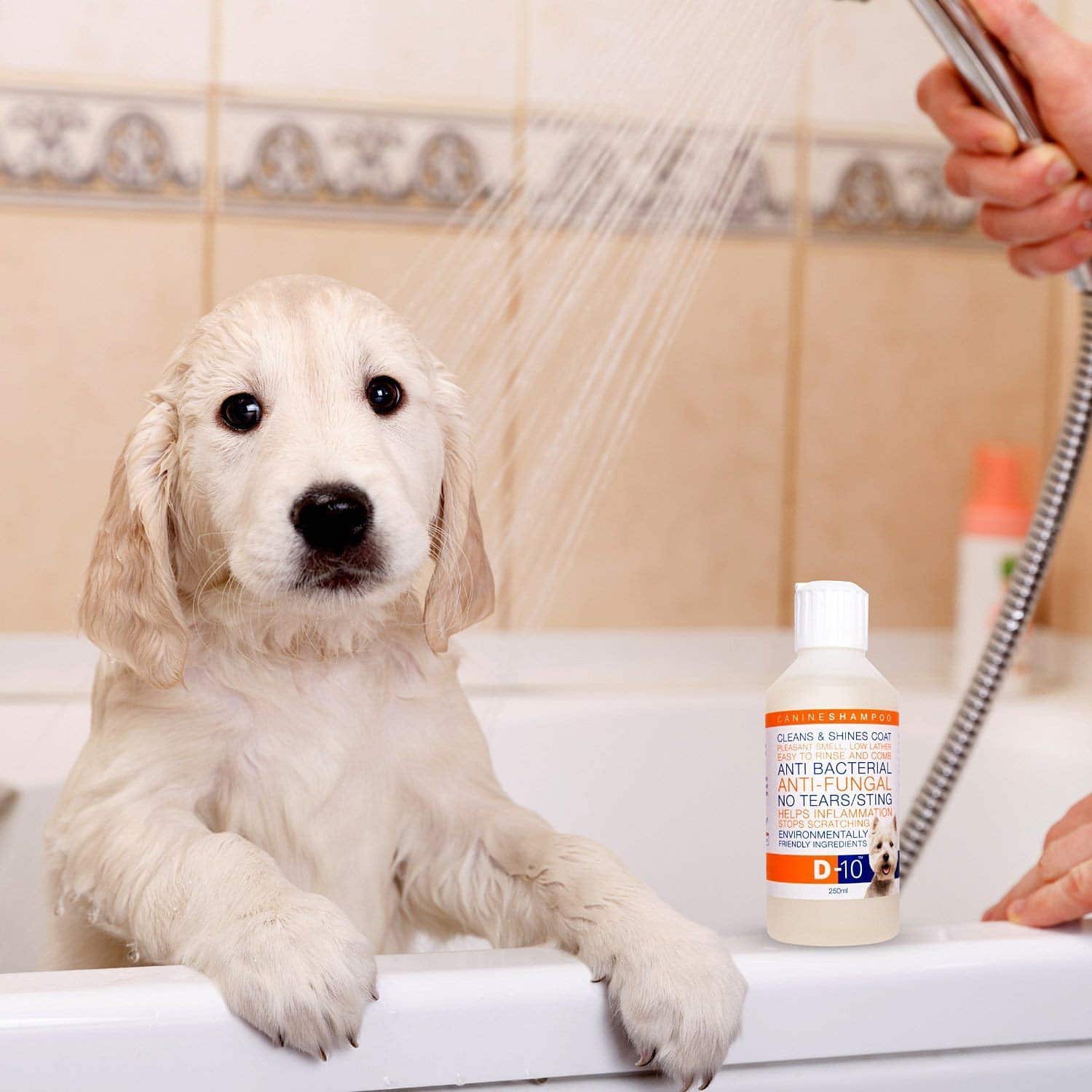 Fungal infections are incredibly common in dogs. You can’t always predict how or when your dog will be exposed. However, there are steps you can take to protect your dog from fungal infection:

If you or your dog sitter suspect your dog has a fungal infection, schedule an appointment with the vet. There are anti-fungal shampoos for dogs which inhibit fungal and bacterial growth. Fungal infections are very common, and typically very treatable, but you won’t know how to treat your dog until you consult a vet. 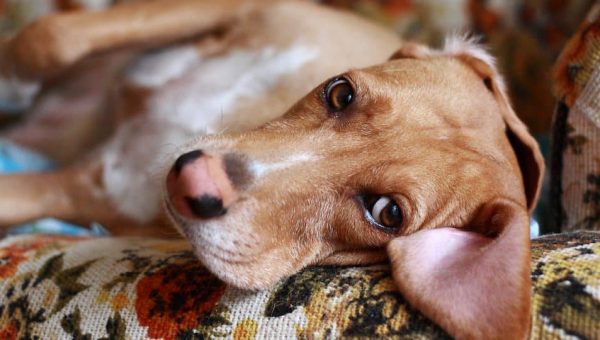