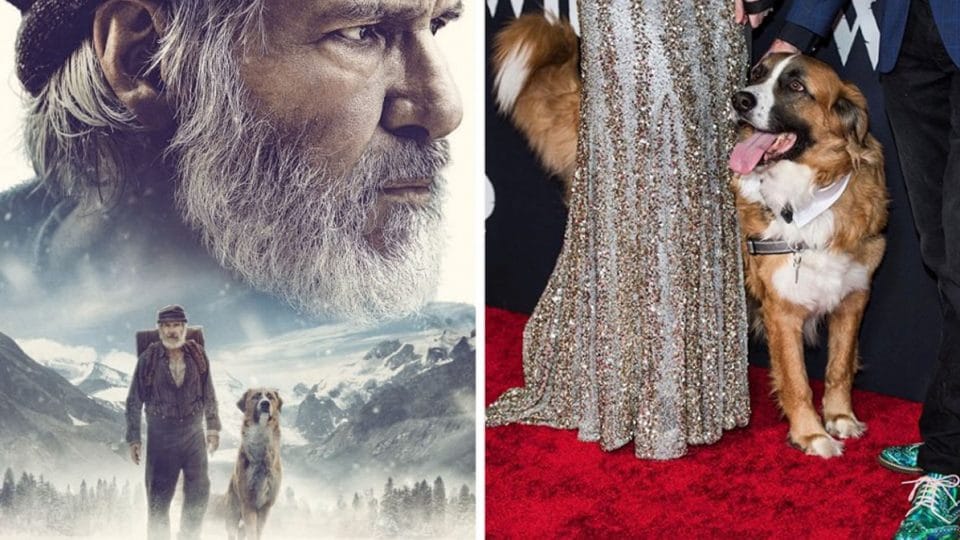 The classic adventure tale of a man and his trusty dog facing the unknown hit UK cinema screens last month in a new retelling starring Harrison Ford, a very good dog named Buckley, and a whole lot of CGI.

While some claim the amount of CGI makes it hard to focus on the plot, many animal advocates have applauded the film for keeping the dog actors firmly out of harm’s way.

‘Call of the Wild’ director Chris Sanders and his CGI team had real-life dog actors for all the roles in the film except for the star Buck when his wife Jessica Steele Sanders happened to spot the perfect candidate while browsing adoptable dogs on Petfinder. Jessica and her 14-year-old dog Brody hopped in a car and drove all the way to the Emporia Animal Shelter in Emporia Kansas for a meet and greet.

From the mean streets to the red carpet

And as fate would have it, Buckley, who just happens to be the same breed mix as Buck in the story (collie St Bernard cross), was a great fit for Jessica’s family, and the perfect star for the film too.

Released in theatres on February the 14th, 2020, the new production of Call of the Wild met mixed reviews due to the juxtaposition of a very clearly CGI version of Buck, the St Bernard mix leading dog, against the gorgeous natural backdrop of the frozen Yukon.

The story centres on Buck, the spoiled pet dog who is stolen from his California home and sold in the north as a sled dog. As Buck journeys ever farther into the wilderness of Canada and Alaska, he finds himself caught both physically and emotionally between civilisation and wildness. 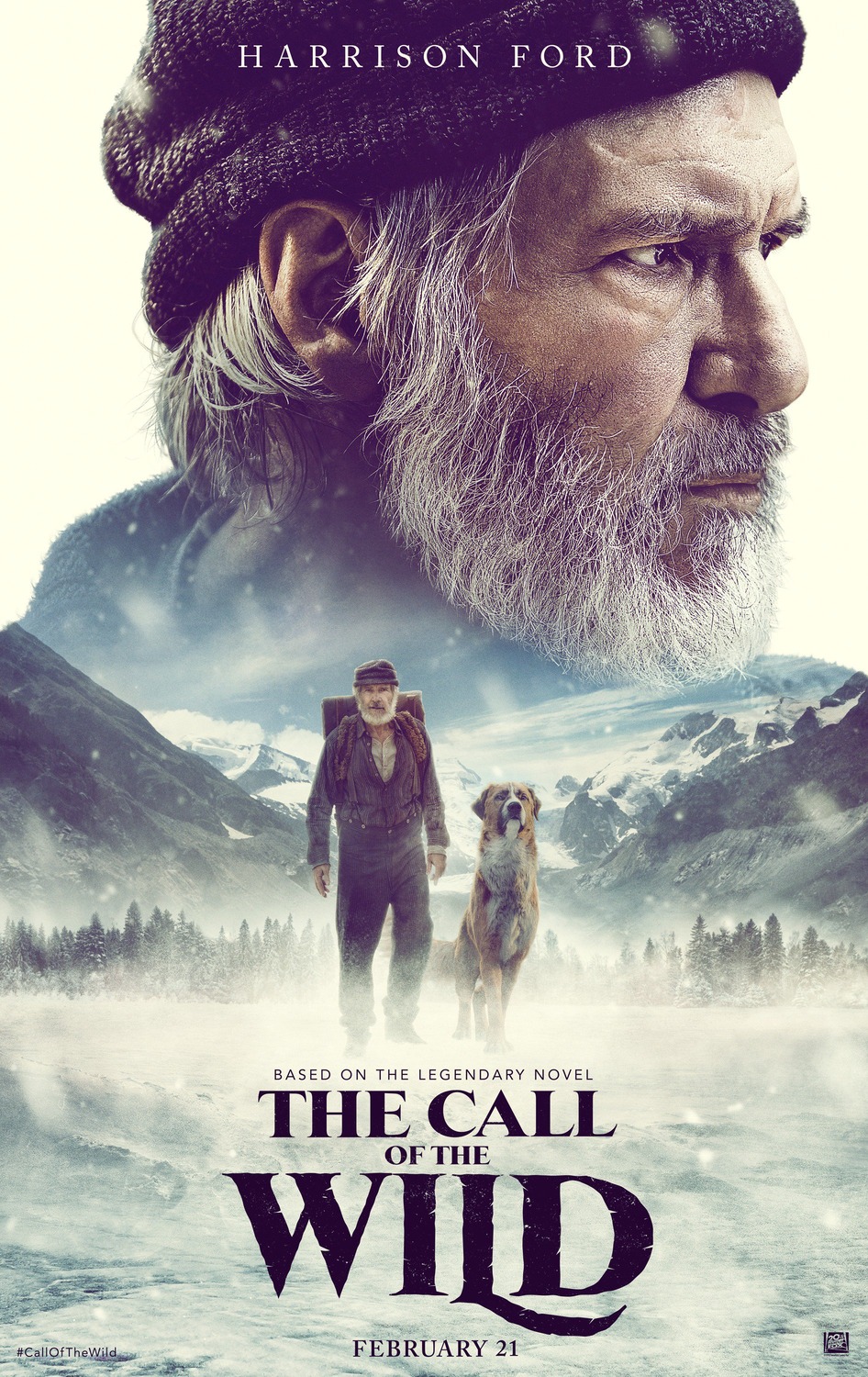 Harrison Ford plays the role of John Thornton, an experienced outdoorsman and Klondike Gold Rush prospector seeking his fortune. Thornton rescues Buck from a bad situation, and the two form a strong bond. 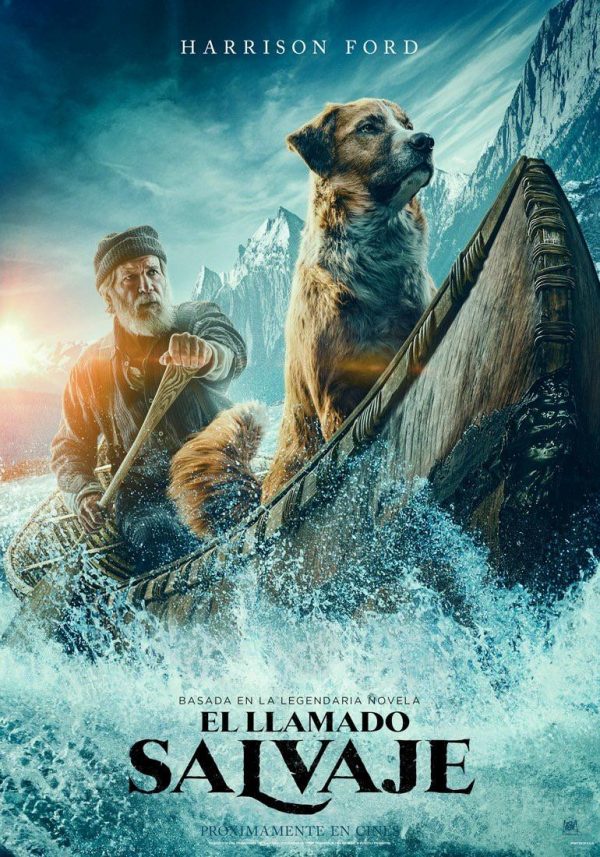 The fictional story of Buck and John Thornton is inspired by author Jack London’s own life-changing experience in the Yukon, and Buck, the St. Bernard-collie mix, is based on a real dog the author befriended in his time there. 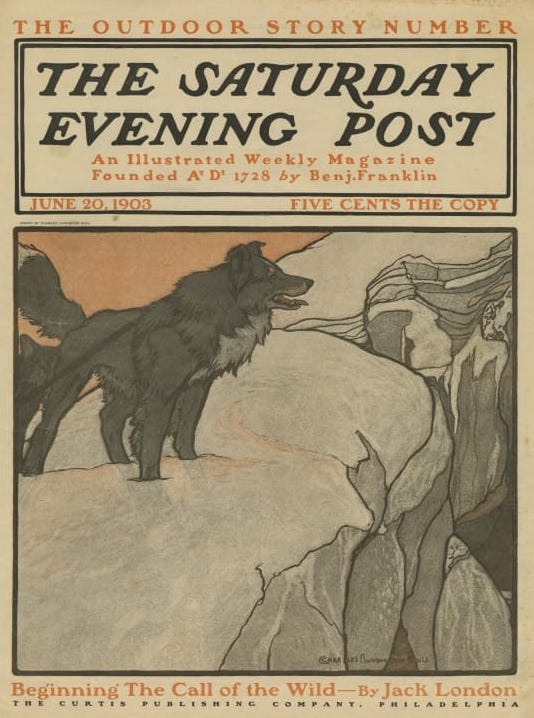 The story was first released in 4 parts in the Saturday Evening Post, then published as a novel. Call of the Wild has never been out of print since its debut in 1903. Now that’s a compelling story!

The classic version of a classic

Already seen the film? Read the Jack London classic now or check out one of the previous movie adaptations already out there. Looking for a classic take on the classic novel? Try Clarke Gable in the starring role from 1935.

If you can’t get enough of the adorable Buck, you can follow his adventure’s on his Instagram page. And if you have a dog who deserves as much attention as the furry movie star, look no further! Rover has the largest network of dog sitters and walkers in the UK and each one is approved by members of our team! 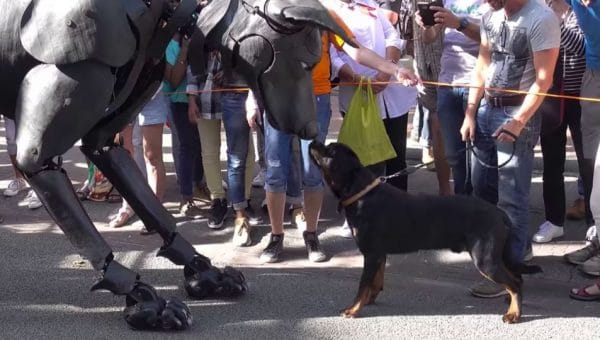 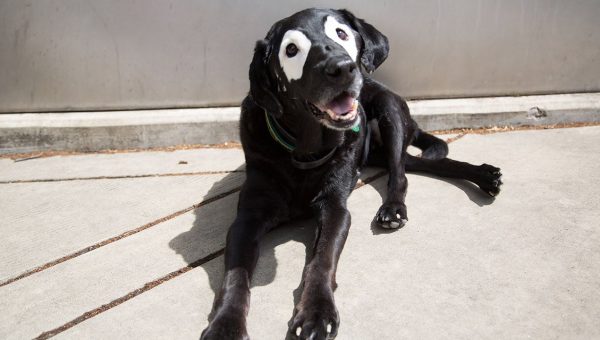 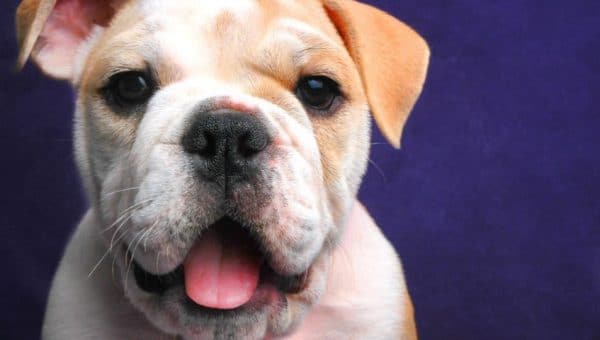