I’m wholeheartedly a dog person, but my partner is a cat person. When it comes time to choose a dog, we’ll have to come to a compromise. Does this sound like you? Then check out this list of dog breeds that’ll win the hearts of any cat lover, thanks to their feline traits. This could be a great bargaining chip for convincing your loved ones to jump on the crazy dog owner bandwagon. From tiny lap dogs to the large and aloof, these dogs are the best breeds for cat lovers. 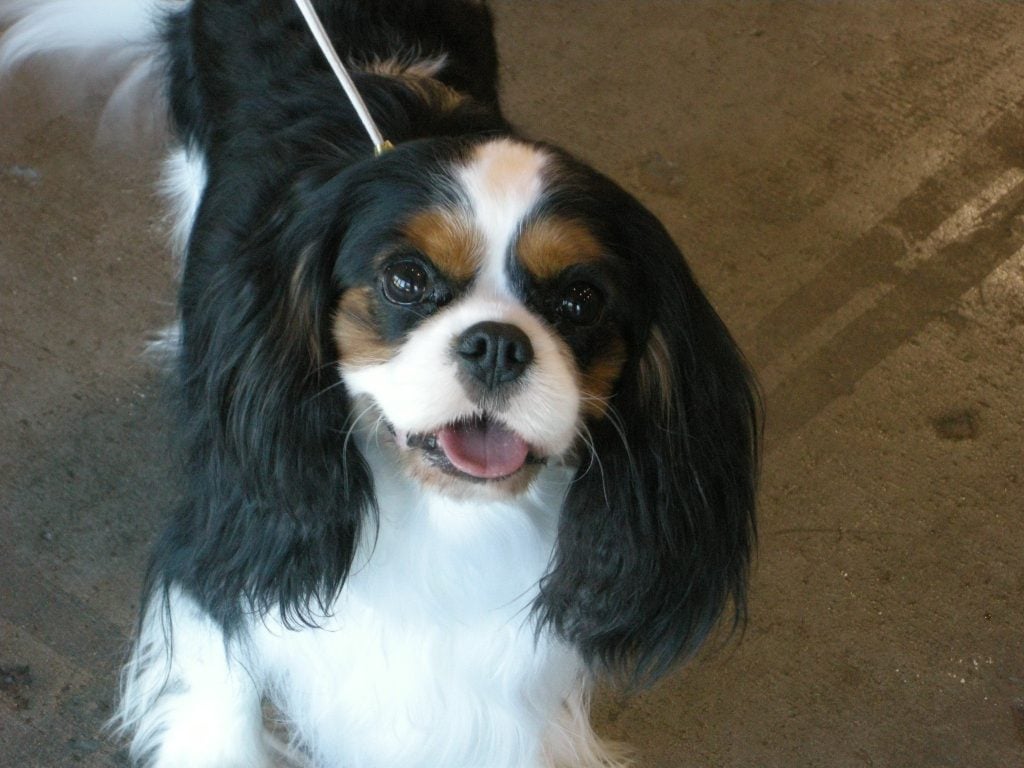 These adorably goofy dogs are about the same size as your average cat. They’re also known for being quiet and stubborn. Cavalier King Charles Spaniels were popular amongst royalty in the 17th century, and even got their name from King Charles II, who is said to have never gone anywhere without at least two or three in tow. (Sort of like how cats were popular amongst royalty in ancient Egypt, except maybe without the whole worshipping thing.) Still, these spaniels have certainly had a charmed existence! 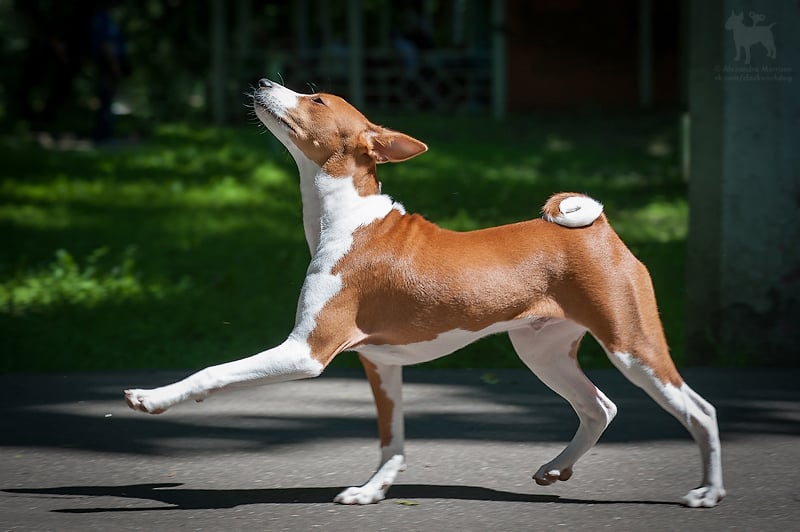 Basenjis, sometimes called the barkless dog, are well-known for their quiet demeanour. They don’t often make noise, but when they do, it sounds more like a yodel than a typical bark. Like cats, Basenjis love to hunt. They were domesticated to be hunting dogs, which also might explain why they’re so quiet. As one of the more shy breeds, Basenjis can take a while to warm up to people—while being very attached to their owners. 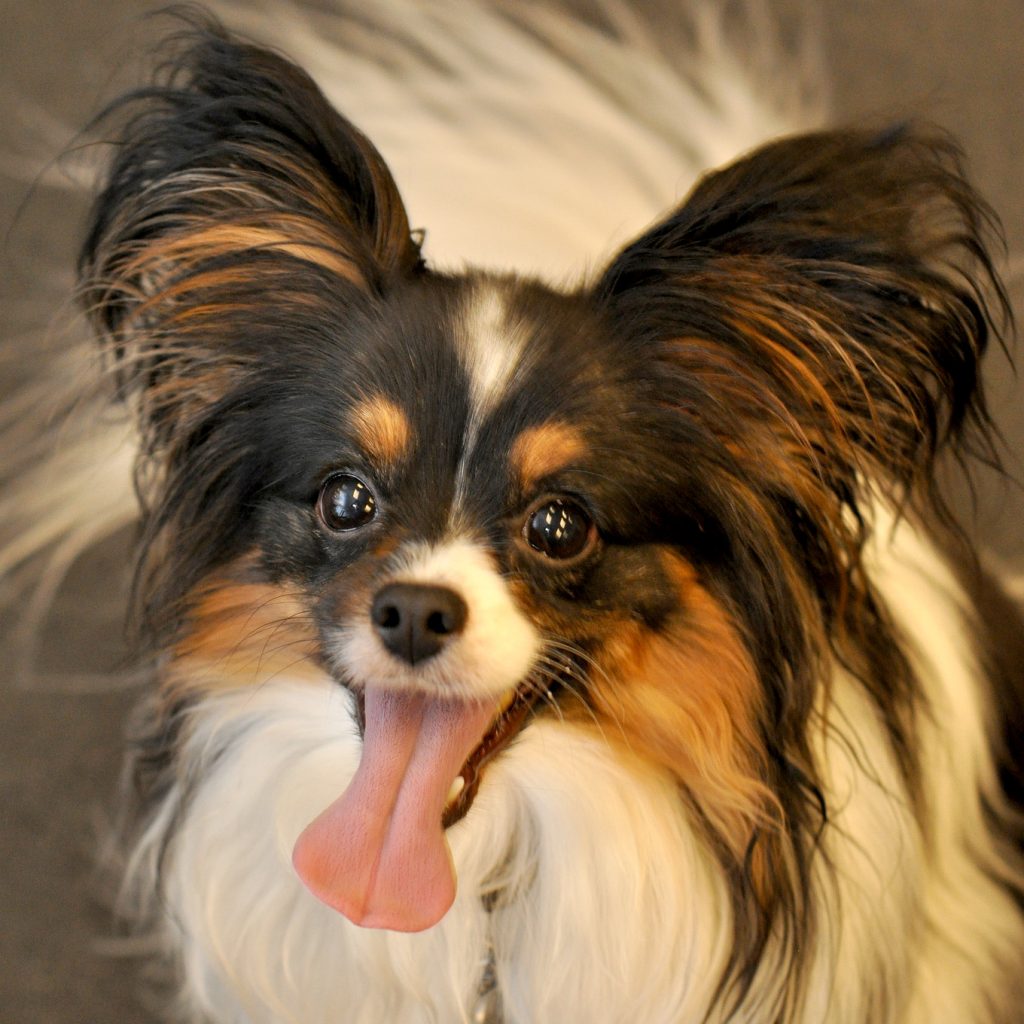 Don’t be fooled by that silly grin. Papillons are actually highly intelligent and assertive. Like cats, papillons bond fiercely with their human counterparts. They may look like lap dogs, but most papillons are happier hunting insects and small rodents around the house and garden. And also like most cats, papillons are known to live well into their teens, making them a great companion for first-time pet parents. 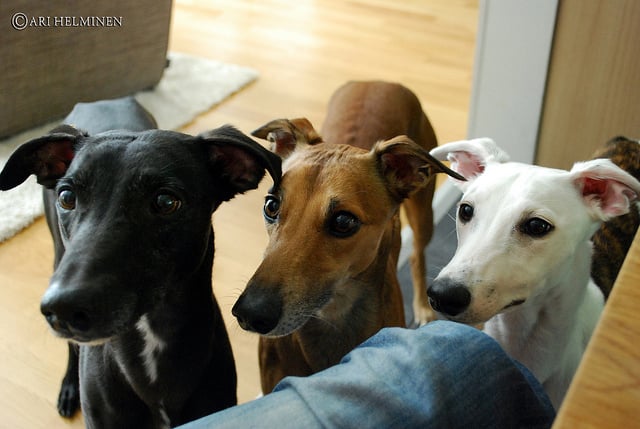 Whippets have very thin coats, so they’re better suited for living in a flat. They should be kept inside anytime it’s cold enough for a jacket. A cat probably wouldn’t tolerate being dressed in a jumper, but you can definitely put one on your whippet for winter walks. Whippets and cats share a strong prey drive. They both go nuts hunting down smaller animals. For this reason, whippets and cats may not do well in a house together! Finally, when their exercise needs are met, whippets tend to be lazy around the house. Like cats, they love to lounge in warm spaces. 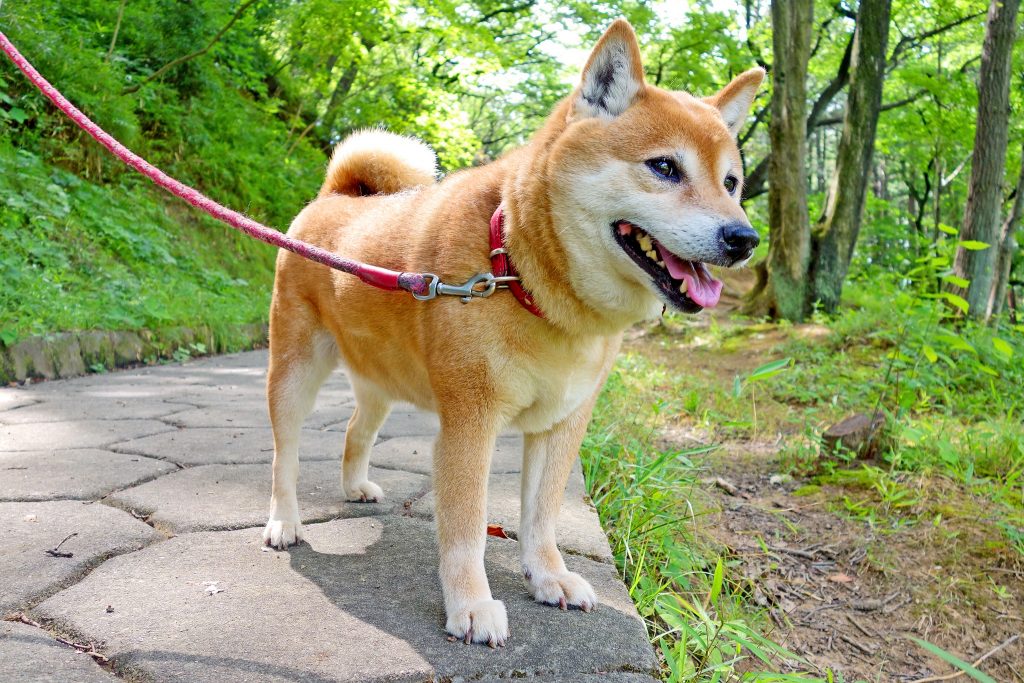 This Japanese breed shot to popularity in 2012 with the emergence of the popular doge meme, but did you know that Shiba Inus are also known for bearing a surprising amount of feline qualities? Shiba Inus are fiercely independent. They like to lurk around the house alone, hunting smaller creatures with cat-like agility. Their tendency to do whatever they want may make them hard to train, but, with time, they can become loyal and obedient family dogs. They also like to keep themselves meticulously groomed by licking their coats just like a cat—which is an unusual trait for a dog. 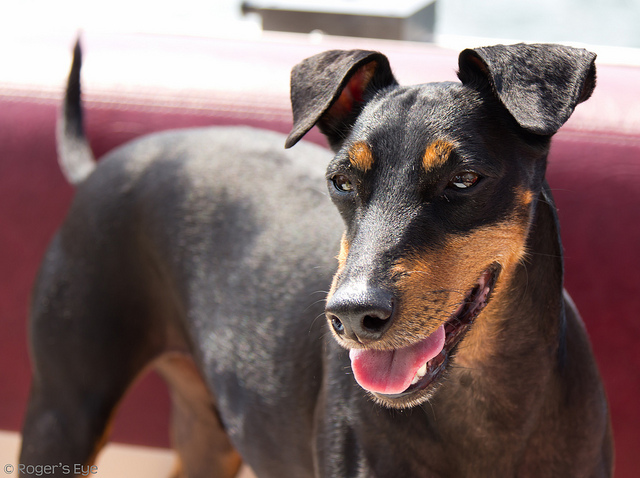 These loyal dogs are known for snuggling on your lap, just like a curled-up cat. Plus, they’re known to hunt a mouse or two! They come in two sizes; the toy Manchester terriers are closest to a cat. 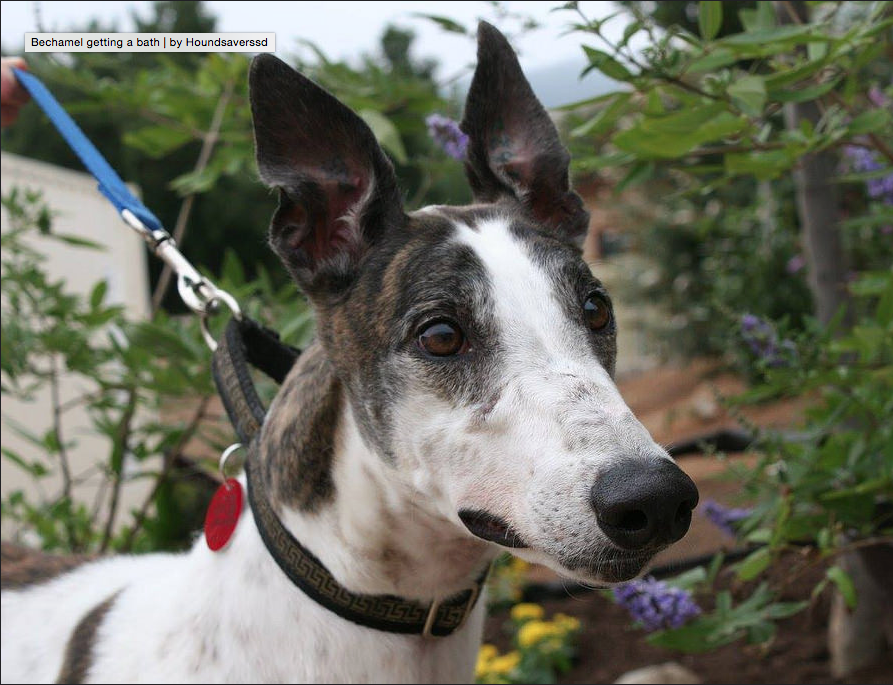 Greyhounds are docile and mild-mannered, making them a great match for kids! Photo courtesy of Greyhound Adoption Centre.

What makes a great dog for a cat lover? It’s not necessarily the size, but the personality. For instance, greyhounds are sleek sprinters but actually quite low-key around the house. They’re great for less-active households, as they don’t need as much exercise as some breeds. Greyhounds also know for being affectionate with their owners, but not clingy. 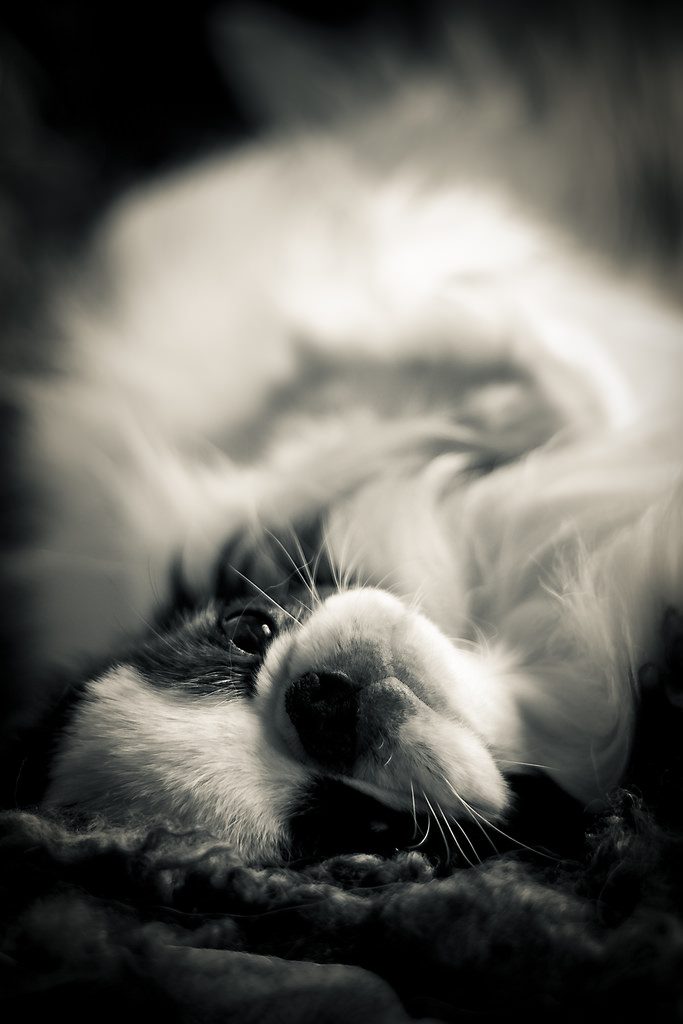 Also known as the Japanese spaniel, this intelligent little breed will appeal to cat lovers everywhere. They’re playful and affectionate, but don’t have the same exercise needs as many other dogs. Plus, the Japanese chin has a fascinating history as a favourite of Japanese nobility.

There’s a Dog for Every Cat Lover!

Finally, you never know who you’ll meet at your local shelter. Whether you’re looking for a lazy dog, an intelligent dog, or a quiet dog, there’s bound to be a companion out there that’s perfect for your household. Just ask shelter staff and find out which rescue has cat-like qualities. You might be surprised! 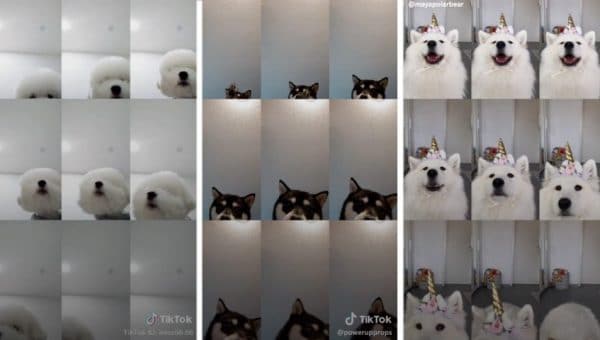