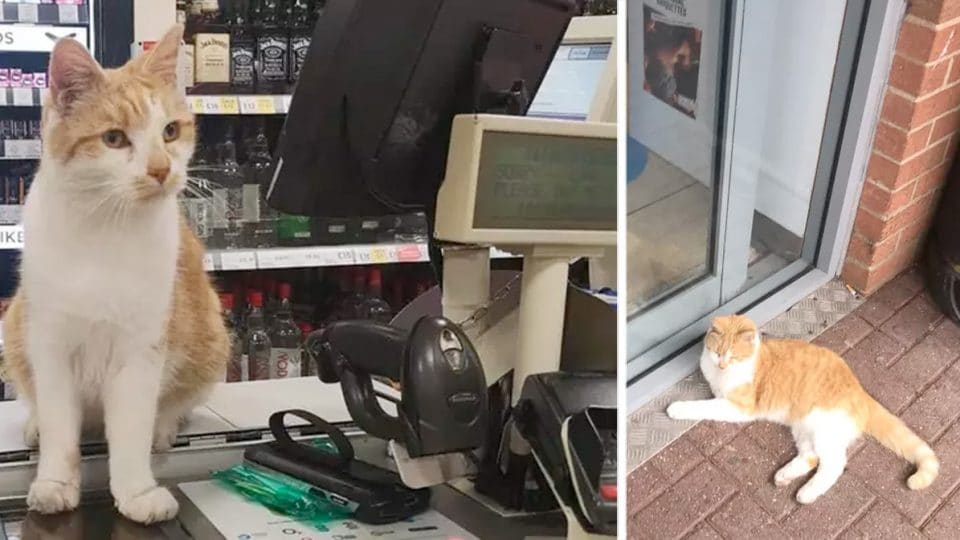 In Norfolk, England, a friendly neighborhood cat named Pumpkin has been making himself at home in the local Tesco grocery. After spending over a year casually visiting the shop on his daily rounds, Pumpkin, a rescued street cat, has been banned from the establishment, a divisive decision. 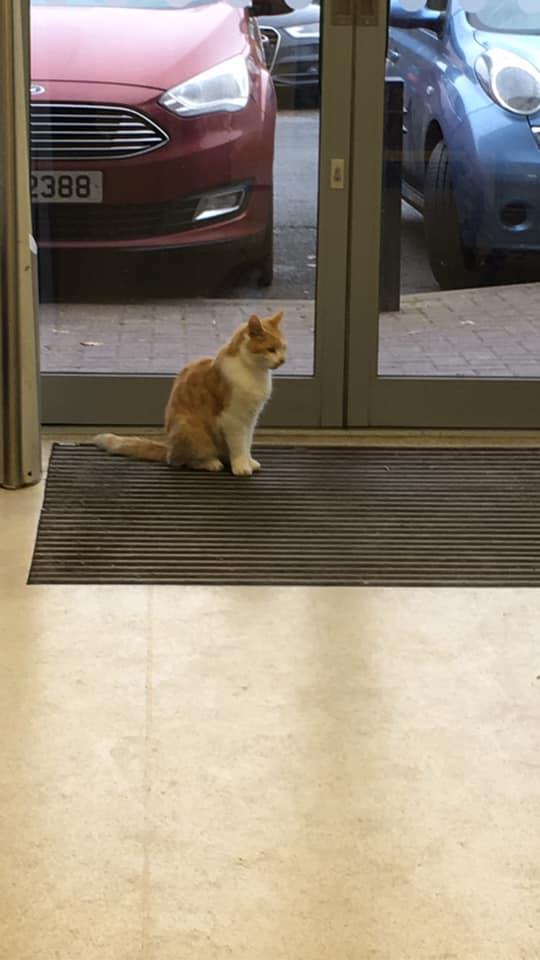 While some customers agree with the decision due to hygiene concerns, it seems the majority of locals are cat lovers and are declaring a boycott on Tesco in retaliation.

Pumpkin’s mom Jo Harding told local news the former street cat frequents all the shops on the block and is a popular favorite at the neighborhood pub and beauty salon.

“People were saying they were boycotting Tesco. I just can’t believe the overwhelming support we’ve had. We knew he was well-loved in the community but not to this level! The community spirit was just amazing.

Pumpkin even has his own Facebook group for sightings and now, support against Tescos. With almost 2,000 members and growing over 300 requests a day, the cult of Pumpkin is growing into a mighty force. Especially for a friendly ginger cat from Thorpe Marriott.

Pumpkin is all over the UK news

Despite his vocal fanbase, a Tesco spokesperson told Ladbible “Although we love the little ginger cat who visits Acres Way Express, a food store isn’t the best place for a cat to be, so our colleagues gently encourage him to go out when he tries to come in.” 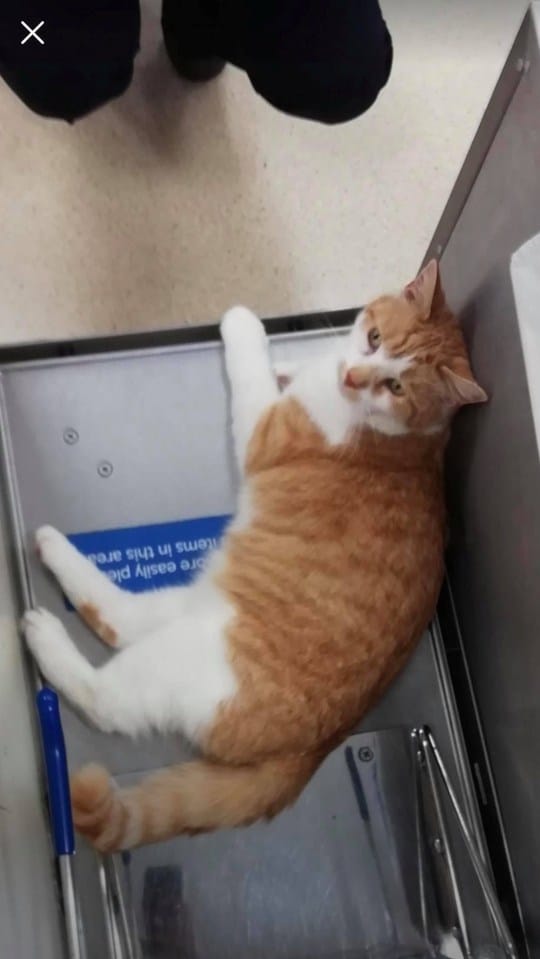 Sorry for the trouble Pumpkin. We think Tesco should hire you as an official store greeter and chief happiness officer. 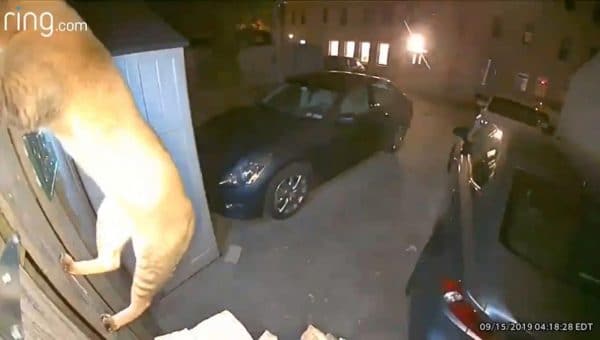 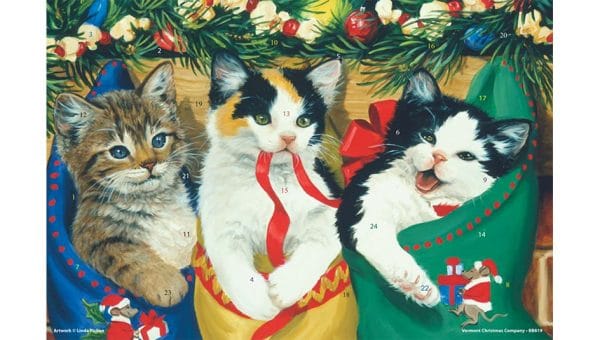