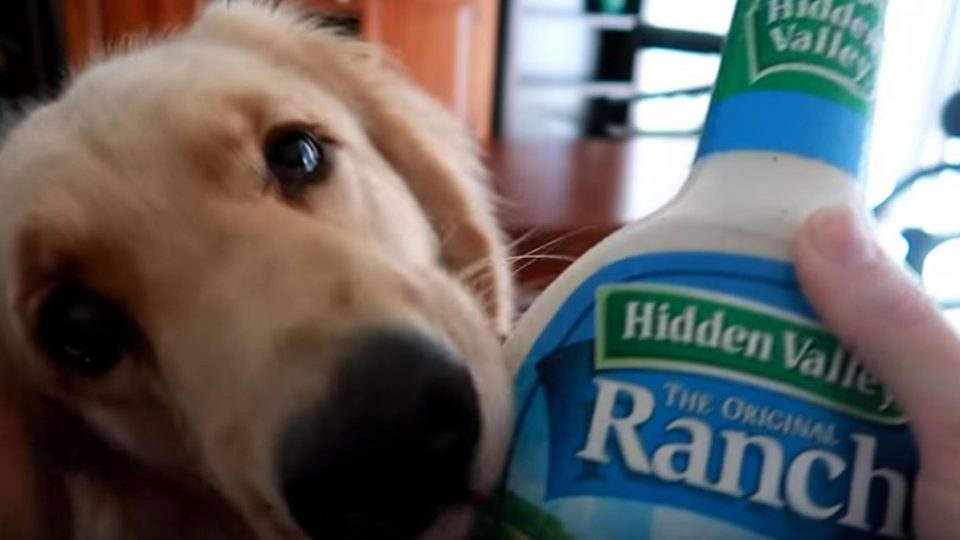 Youtube vlogger Chronically Jaquie and her helper dog Harlow are going viral thanks to the golden retriever’s hilarious oopsie moment.

When Jacqui wakes up from a restless night of chronic pain, she makes it to the couch and asks Harlow to bring her slippers, a blankie, and a bottle of water. Everything goes swimmingly until Harlow comes back with the hilariously wrong bottle.

Jaquie trains Harlow herself and shares her experiences regularly on her vlog. 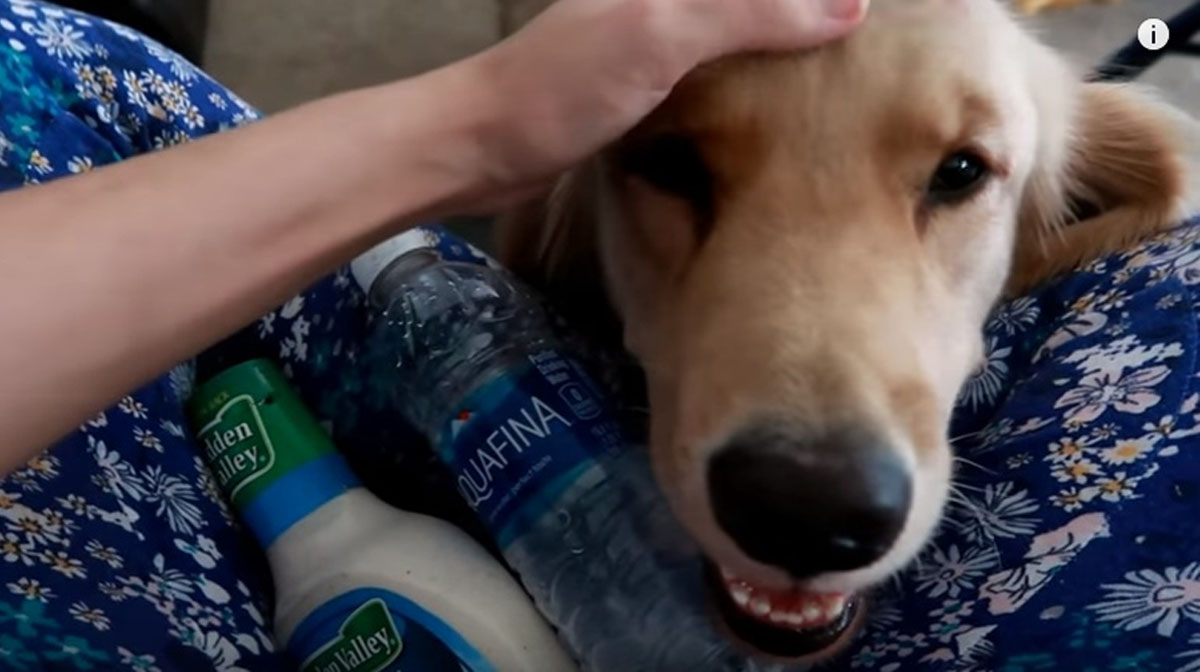