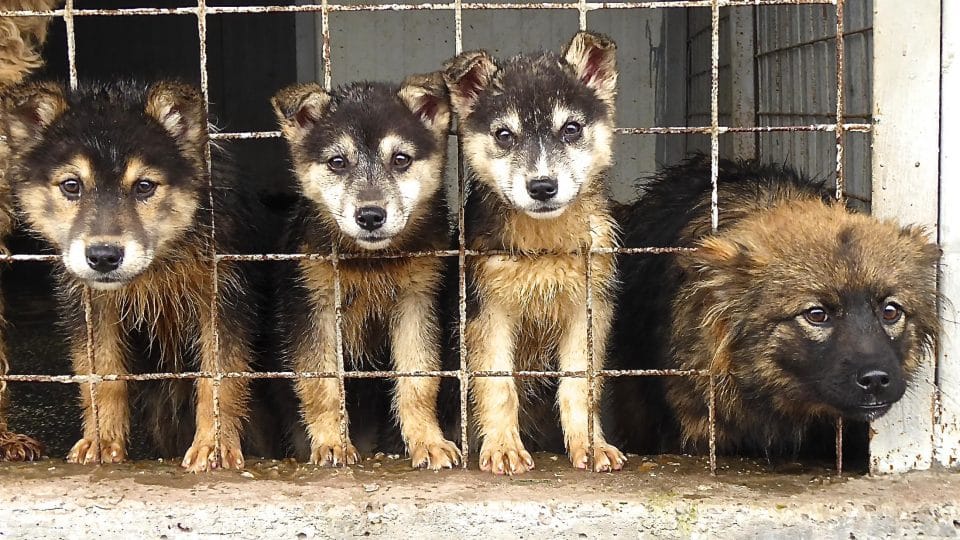 Passion fueled Elena Daniela Costin to do something about the stray dog population in her native Romania.

That fuel was first sparked in 1998 soon after she graduated high school when she rescued Printz, a German shepherd mix, from an illegal dog fighting ring. “He was abused, didn’t trust humans, and he was difficult to handle in crowded places as he acted aggressively because he was trained that way,” Costin said.

At the time, she brought him home to live in a tiny two-room “communist” apartment in Galati, Romania, where she, her parents, and grandmother lived.

Costin still lives in Galati, the country’s fifth largest city, where there are approximately 15,000 stray dogs. According to official statistics, the stray population in all of Romania is estimated in the millions. And Costin is on a mission to help. 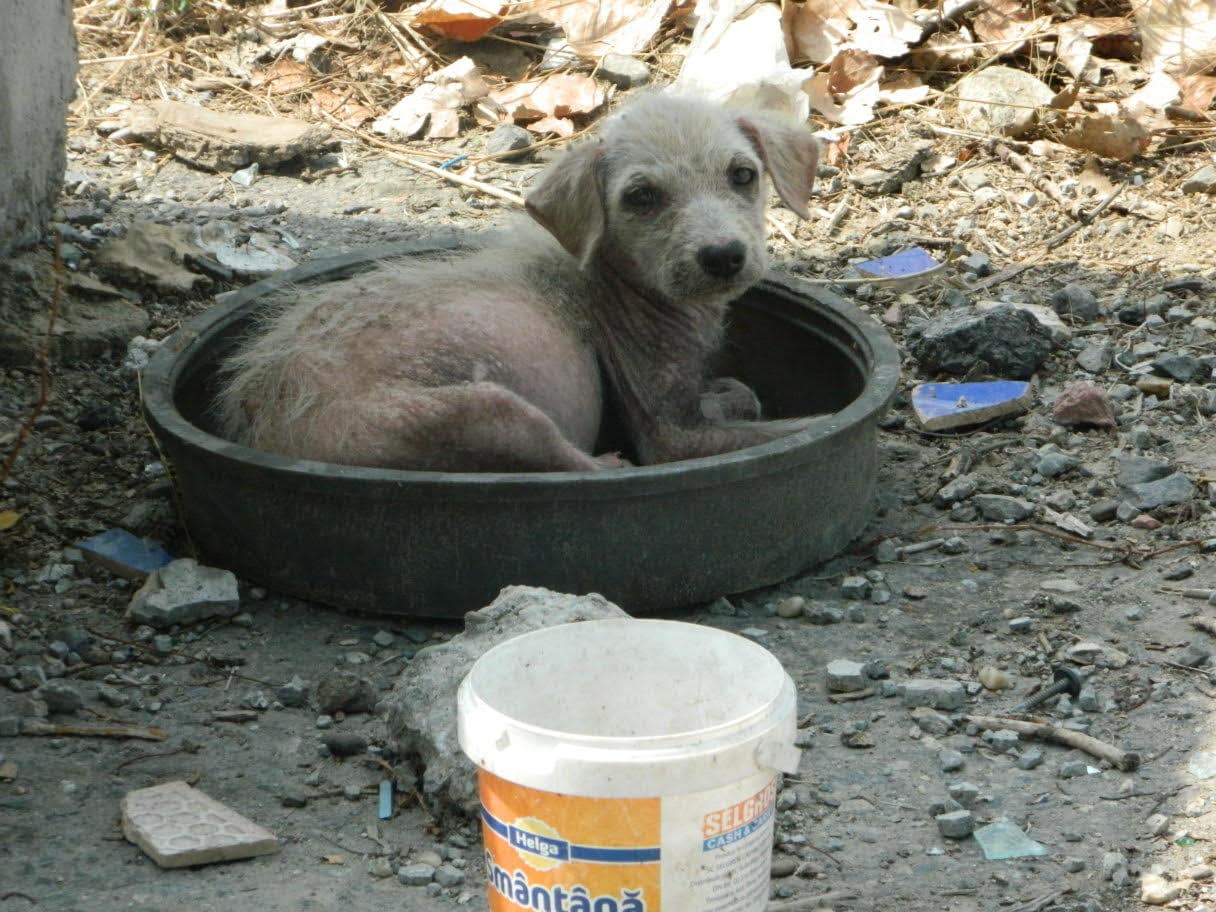 She cofounded ROLDA (Romanian League in Defense of Animals Inc.) in Galati, as a nonprofit foundation in February 2006. Prior to that, it was an all-volunteer organization. After it was established they hired a bookkeeper, completed the required forms annually, obtained shelter authorizations, and paid taxes to local authorities.

“In Romania, NGOs don’t have fiscal benefits; they are ‘treated’ more like for-profit companies and asked to pay taxes,” Costin said. ROLDA USA has been a 501 (c)(3) registered charity in the US since July 4, 2006.

In Galati, there are two local pounds and several charities with private shelters like ROLDA. The laws regarding strays are at a national level, according to Costin. “There are laws about strays and laws about owned pets,” she said. “If a person doesn’t sterilize and microchip his dog, he risks very big financial penalties. Some breeds of dogs considered aggressive must be muzzled when in certain public areas.” 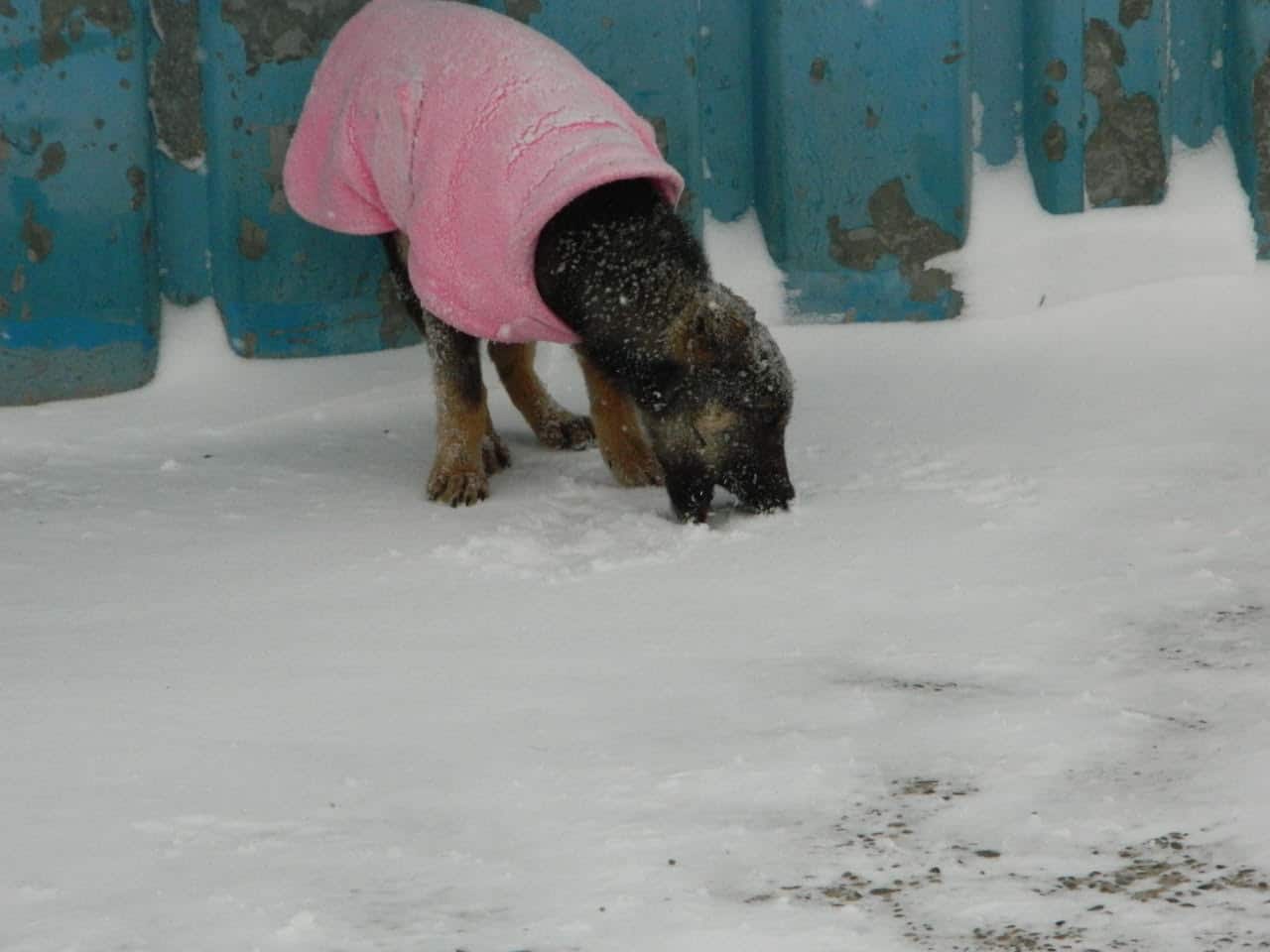 When Costin started ROLDA she had no money. “I had some debts at the vet where I was going frequently with dogs I found on the streets,” she said. Printz wasn’t accepting of all the dogs she found and her parents’ apartment was too small to house them all, so she knew she had to build a shelter. “It would enable me to help more dogs in need in a better organized way.”

Before Costin dove into her charity, she learned English on her own. She used a dictionary to translate texts written in Romanian. “I am fast learning when I am passionate about what I do and when I believe in my mission,” she said. “I knew that I needed to speak English in order to communicate with international supporters.”

She didn’t have a computer at the time and didn’t even know where the start button was located. In 2000, when Internet cafes were popular, she found herself spending hours at a time watching others and learning how to use the computer.

Around that time, she also taught herself how to build the first shelter “inspired by older British style shelter models,” Costin said. In 2002/2003, ROLDA introduced the idea of insulated kennels to keep dogs cozy in winters. Costin also learned the basics about disease management from local veterinarians. 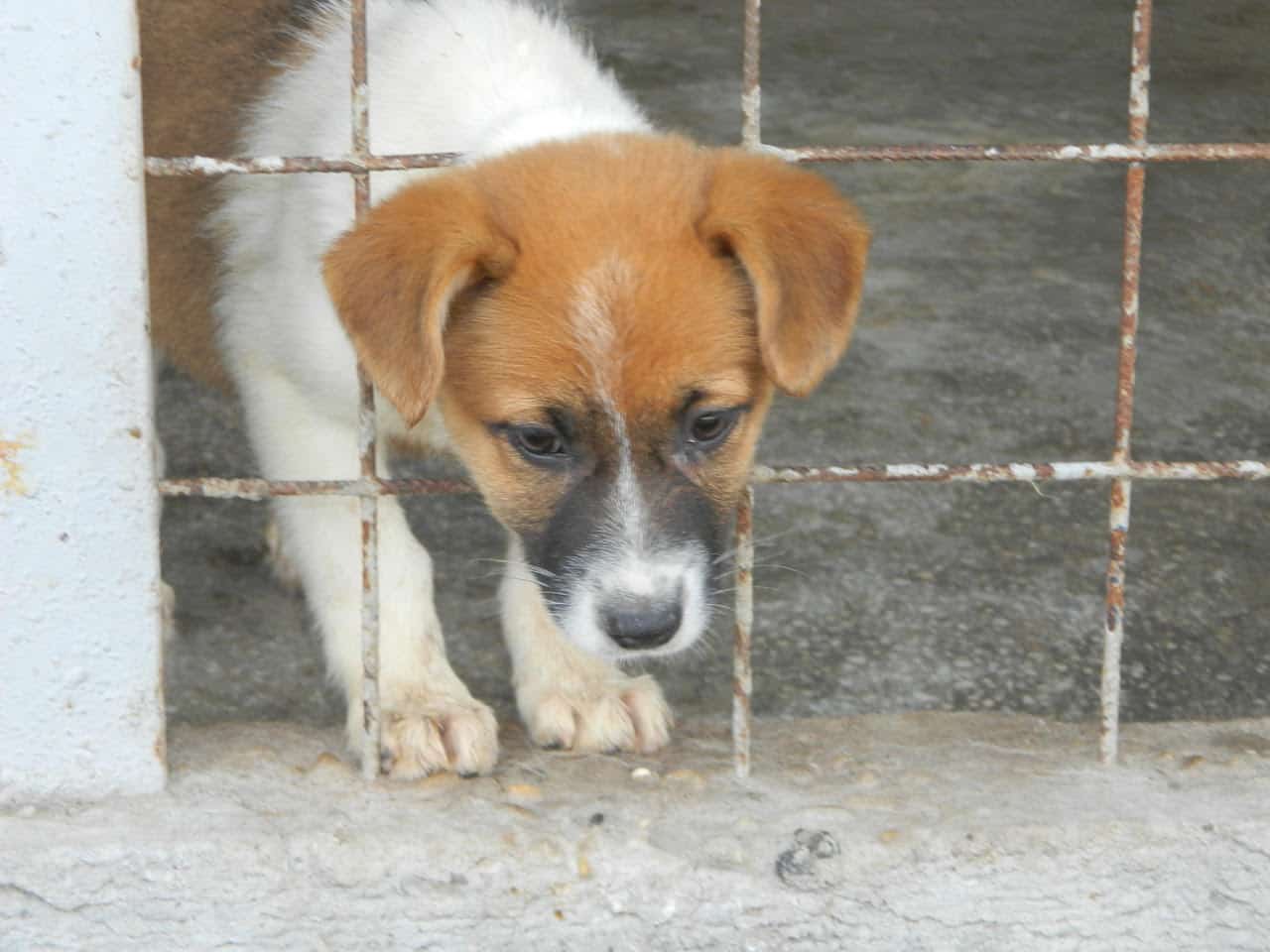 The first funds were donated by someone in the UK who collected money and items such as blankets and towels for the dogs. ROLDA’s e-newsletter also generated some support from private donors.

“I describe ROLDA as a small charity spread wide,” said Gemma Hebden, ROLDA’s international manager who is based in the UK. The parent charity is in Romania with sister branches in the UK, Australia, Sweden, Norway, Switzerland, and the US.

“ROLDA operates very much as a small charity. Overhead is kept to a minimum and there are no highly paid managers or board members. We want to retain as much of our donations for our cause as possible. We do everything we can to ensure every penny is used efficiently.” 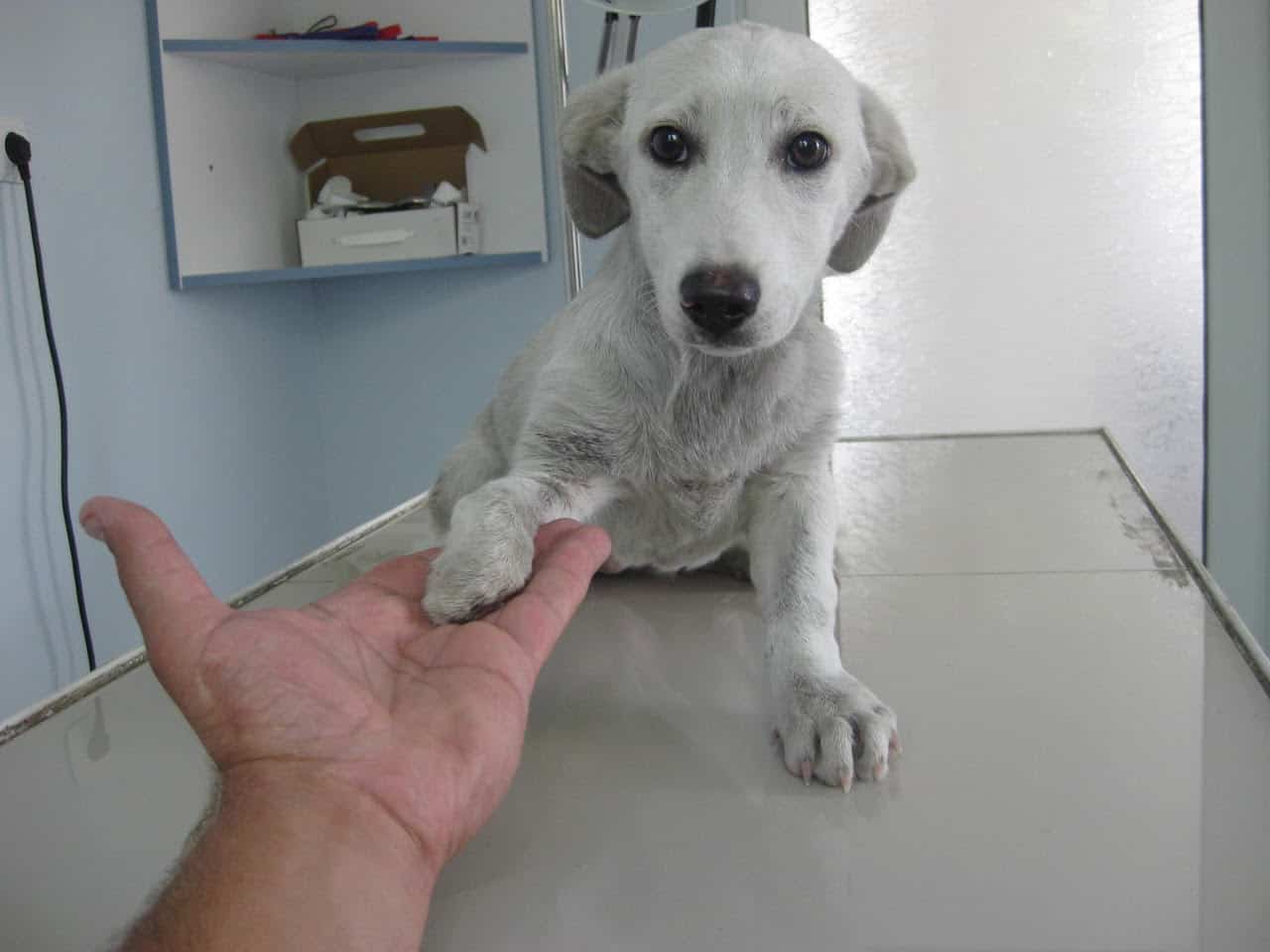 A Big Mission that Depends on Volunteers

ROLDA’s mission is to help reduce the stray dog population in a responsible, efficient, and humane way through rescue, rehabilitation, sheltering, sterilization, social programs, education, and rehoming. The goal is to make Romania a better place for dogs and other animals in need of help. “We will not walk past an animal in need,” Hebden said.

The charity runs two shelters and cares for more than 650 dogs at one time. ROLDA has sterilized approximately 15,000 dogs and runs about three sterilization campaigns each year. 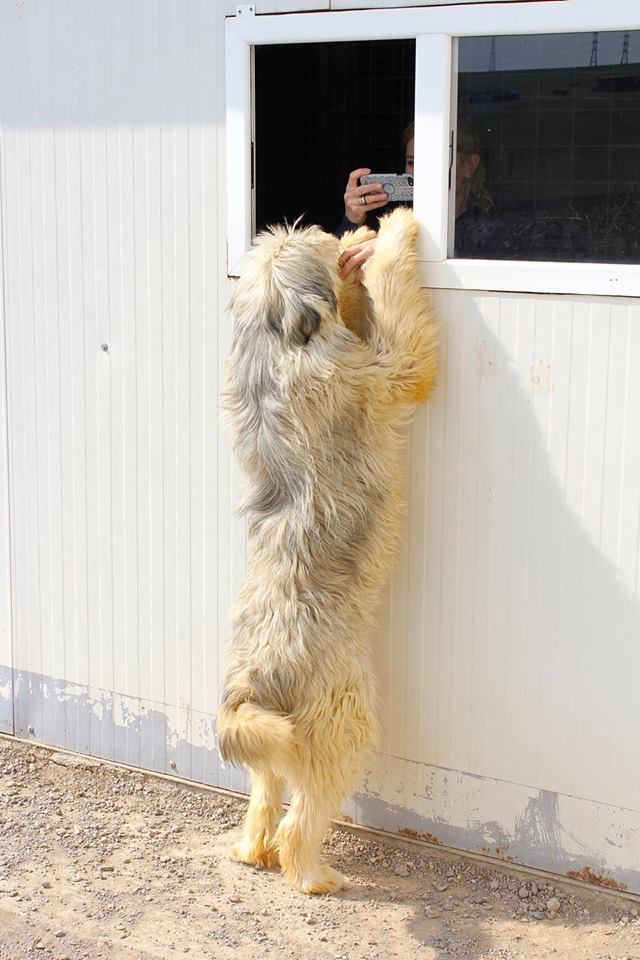 Volunteers are the lifeblood of the organization, and Costin is grateful to them. “I was lucky,” she said. “Trying to recruit skilled people with almost no budget is a mission impossible. I have an amazing team of hardworking volunteers who could do a million other things or do nothing but they choose to care about ROLDA and Romanian animals.”

According to Hebden, volunteers are always needed and not only to care for the dogs at the shelter. They need help with remote fundraising, marketing, PR, social media, funding/grant research and more. “We need all the help we can get,” Hebden said. “Our mission is a big one!” 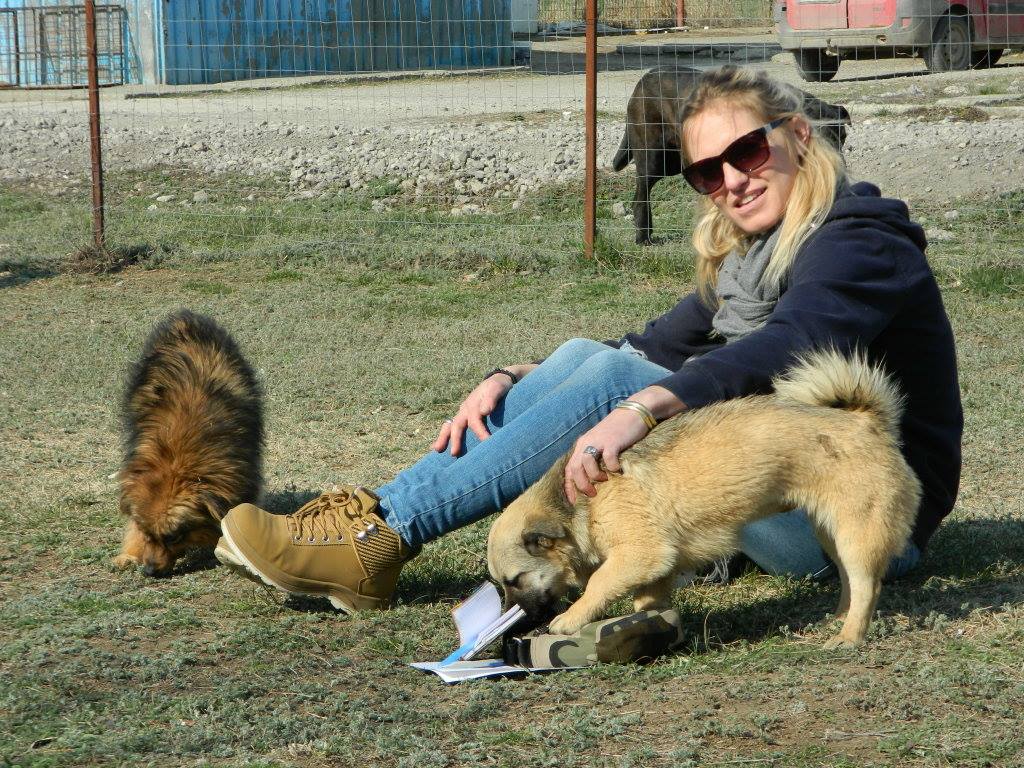 While it isn’t easy to change minds in the countryside of Romania where many people are old-fashioned, it doesn’t stop Costin. “I don’t run away from hard things,” she said. “That’s precisely where I would aim to change people’s minds. I try to understand people to establish common ground for negotiation.”

It’s also more difficult to change minds when people are poor and struggling with their own daily challenges. “No charity exists without the community support, and in time, we hope to be able to get them involved,” Costin said. “But first we must win their trust.” 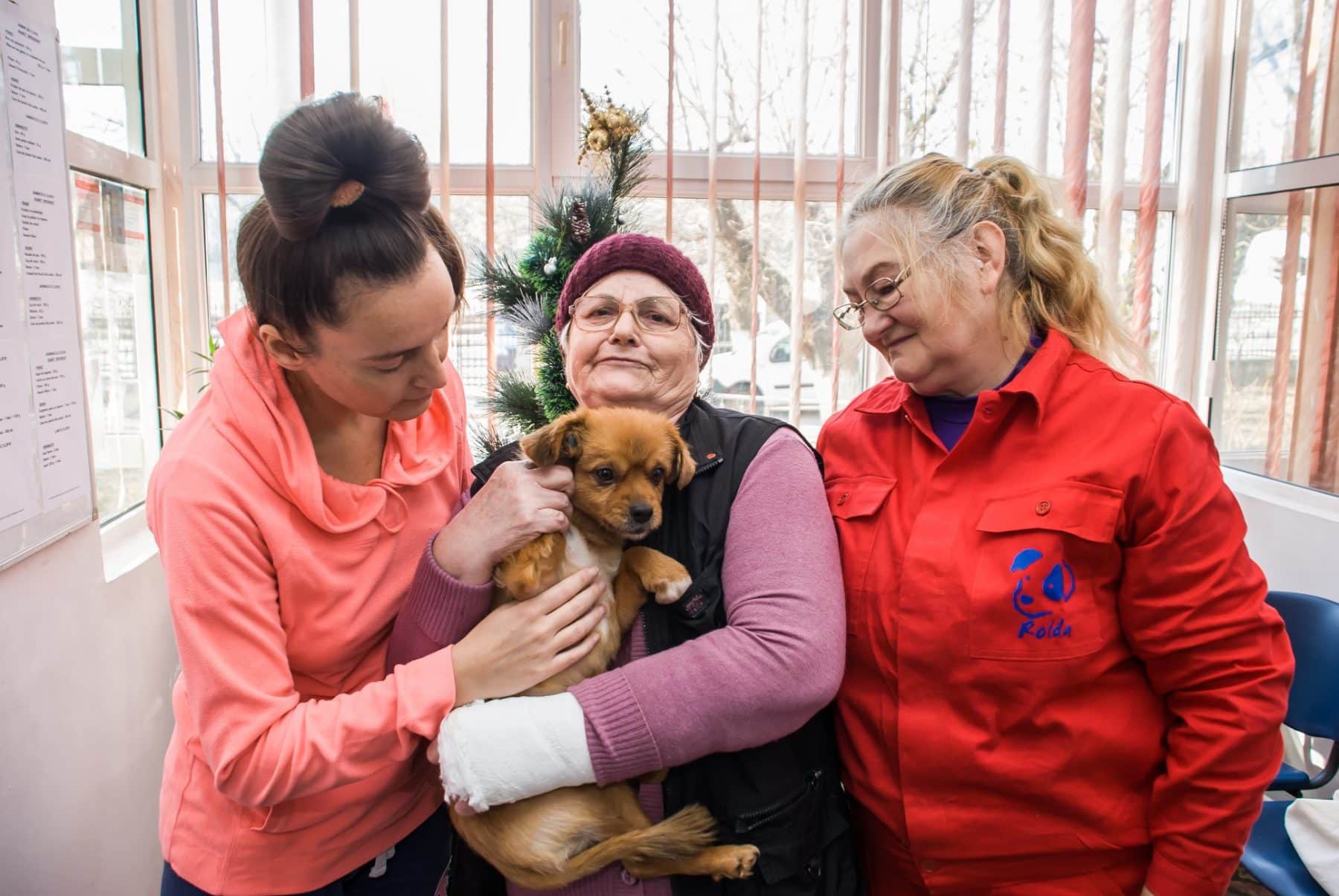 The hope is to attract more support and help from dog lovers around the world and focus on stronger teams where ROLDA is already established. Additionally, dogs can be adopted into loving homes in Europe as well as a few in the US. Since it began, ROLDA has helped more than 18,000 animals and has adopted over 1,600 dogs into loving homes.

Costin has a dream to create the PawzUp Center, a unique modern facility where animals saved from the streets or dangerous situations (as well as cats and farm animals) will be sheltered, evaluated, trained, and rehabilitated to help the community. As therapy animals, they will help people in need, including lonely seniors. The center will also educate young children about animals and the benefits they bring to people’s lives. 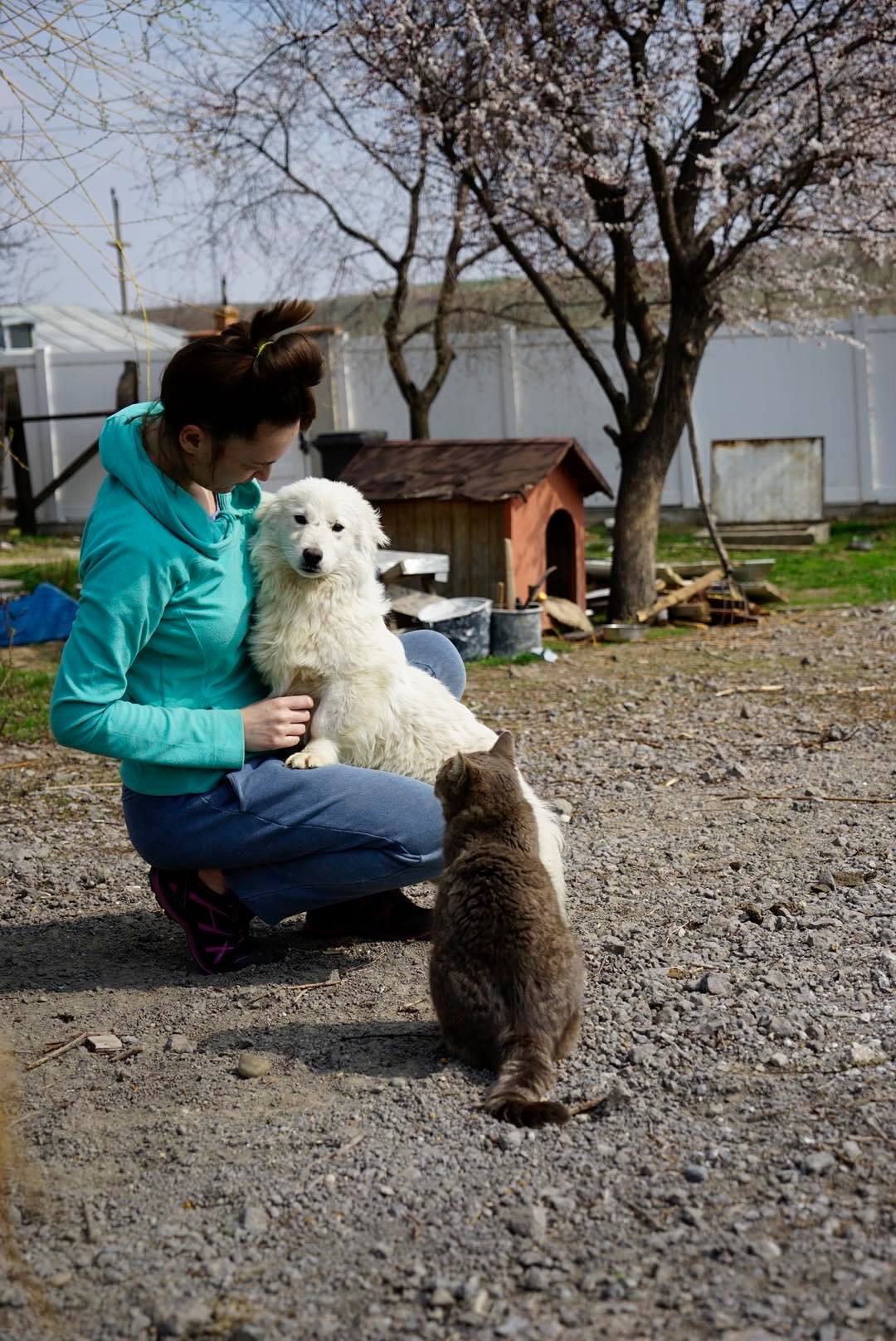 Helping the Romanian strays means getting out the word. “Romania isn’t a popular tourist destination,” Hebden said. “The suffering of our dogs is often invisible to the rest of the world. We know we can’t survive on our own without our international supporters.”

Costin’s passion is what helps bring ROLDA to life as an organization that not only helps animals but also helps poor communities to look after their pets in a responsible manner. “In the end, this is what a charity does, uses creativity, transparency, and all resources to help the ones that need it the most,” she said.