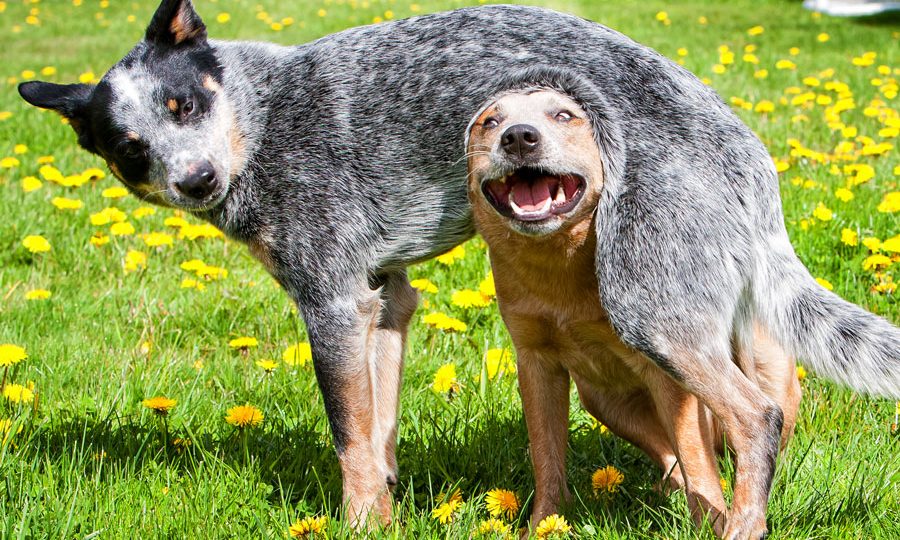 What did we do to deserve dogs?! They are all so good. Just look at these good dogs.

Which stick did you throw again? pic.twitter.com/UMYprV490A

3. This dog whose love language is “Gifts” 4. These two who are still getting used to technology. 5. This dog who knows what he wants. 7. This odd couple making it work. 8. This dog who knows when she’s having a good hair day.

10. This dog who had a great time and wants to tell you about it.

11. This pair of convicts starring in the Pawshank Redemption

12. These dogs pretending it’s all good.

13. This little guy who is small but mighty 14. This dog who understands the struggle of living

16. This dog who knows how to conduct a useful study.

17. This puppy and very insistent fluff.

Little puppy protects his food from a living marshmallow pic.twitter.com/h8N6PzNUKr

18. This dog who knows the true meaning of loyalty. 19. This dog who can be controlled by the simple threat of dehydration. 21. HONESTLY WHAT DID WE DO TO DESERVE DOGS?

they are helping with the groceries the world doesn't deserve dogs they r too pure pic.twitter.com/HWXaDivPbh