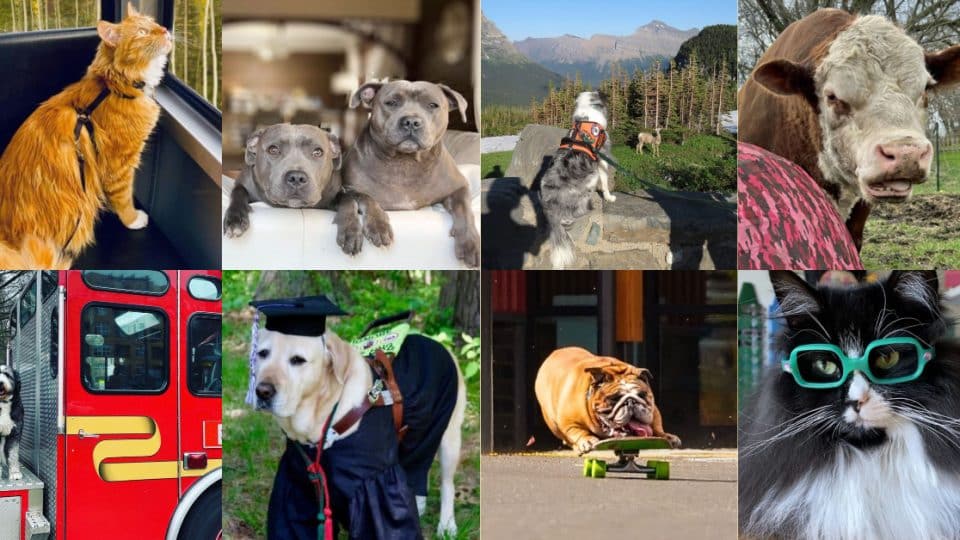 We’ve made it! Another year around the sun. For most, it’s not been easy, given so much hardship in the world, but we’re saying goodbye to 2022 and welcoming a clean slate in the new year.

The news often feels pretty dismal, but there were many uplifting stories about pets in 2022: a Labrador Retriever who graduated alongside her human (with honors!), clowders of quirky, lovable cats, and a non-profit that builds fences for dogs in need are just a few.

May these stories remind us of the good that still remains in this world, and the extraordinary joy that pets can bring into our lives.

2022 Year in Review: Hilarious, Heartwarming, and Inspiring Stories About Pets 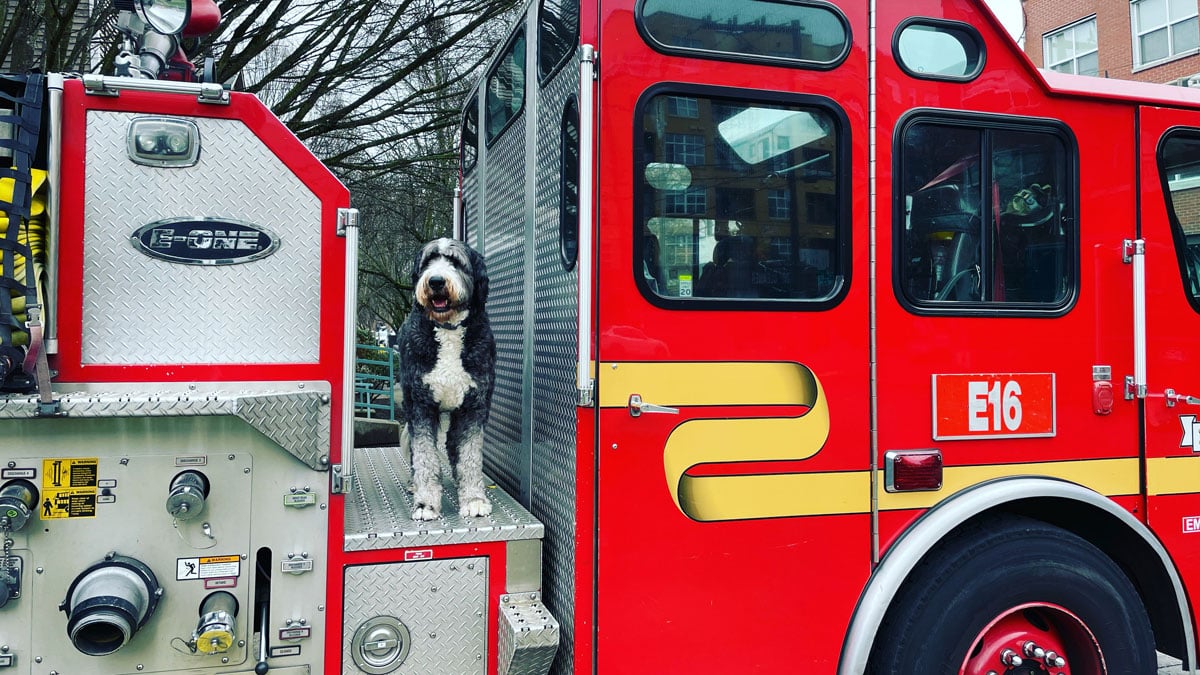 Zoe is one of three therapy dogs with the Seattle Fire Department. Photo courtesy of Lt. Mike Dulas

This year, we met some inspiring pets who reminded us of the good in the world… 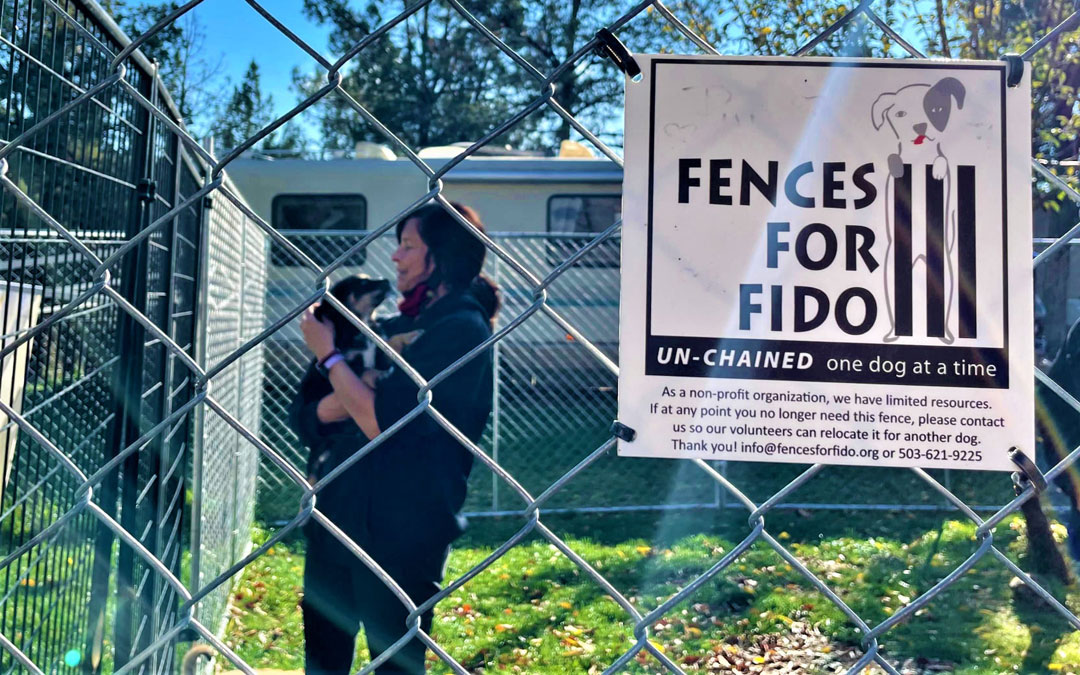 We met some inspiring humans making the world a better place for animals, too… 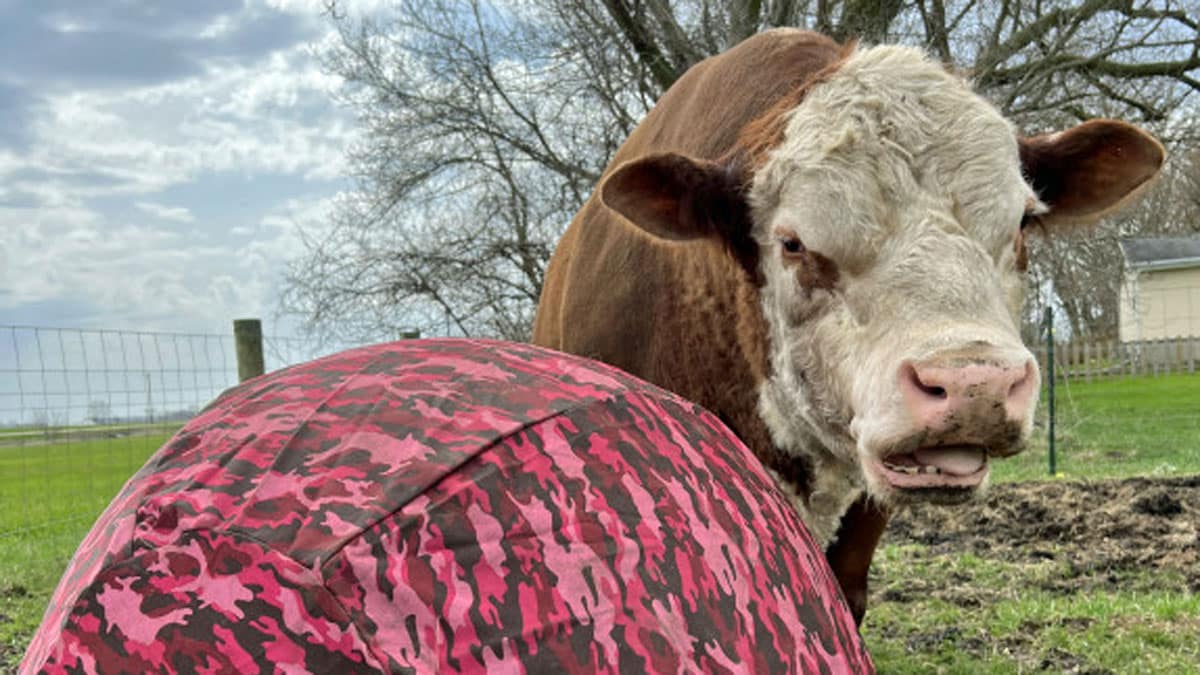 Spud and his ball. Photo courtesy of Laura Korus

As we navigated challenging times, our pets continued to be a source of joy… 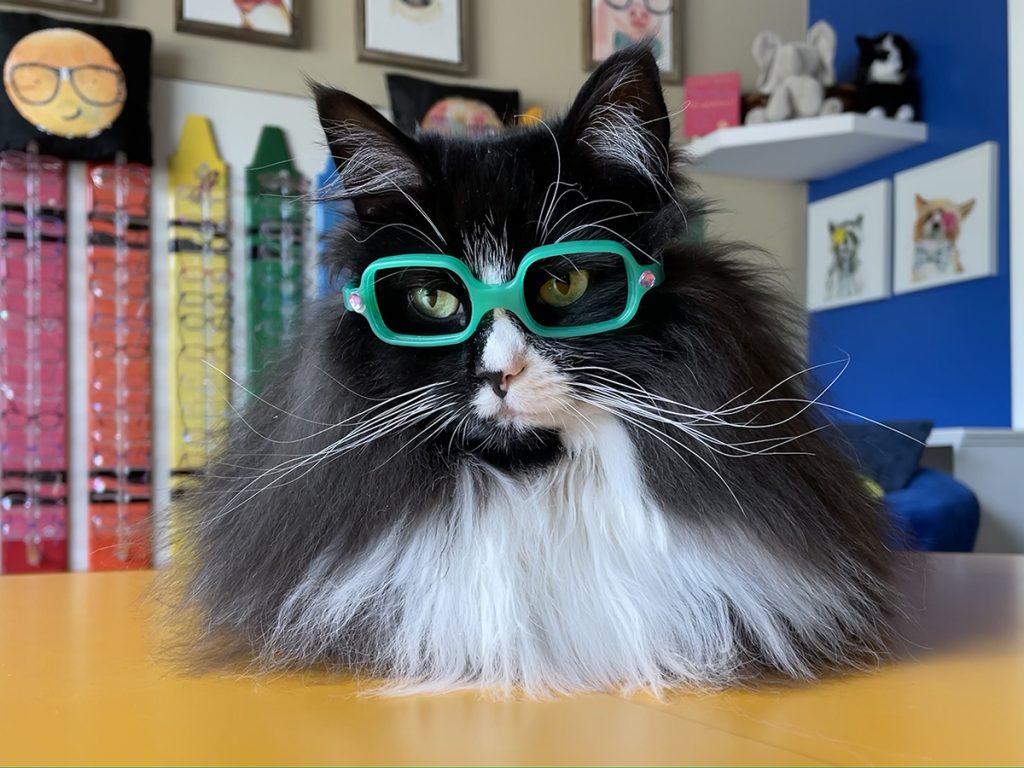 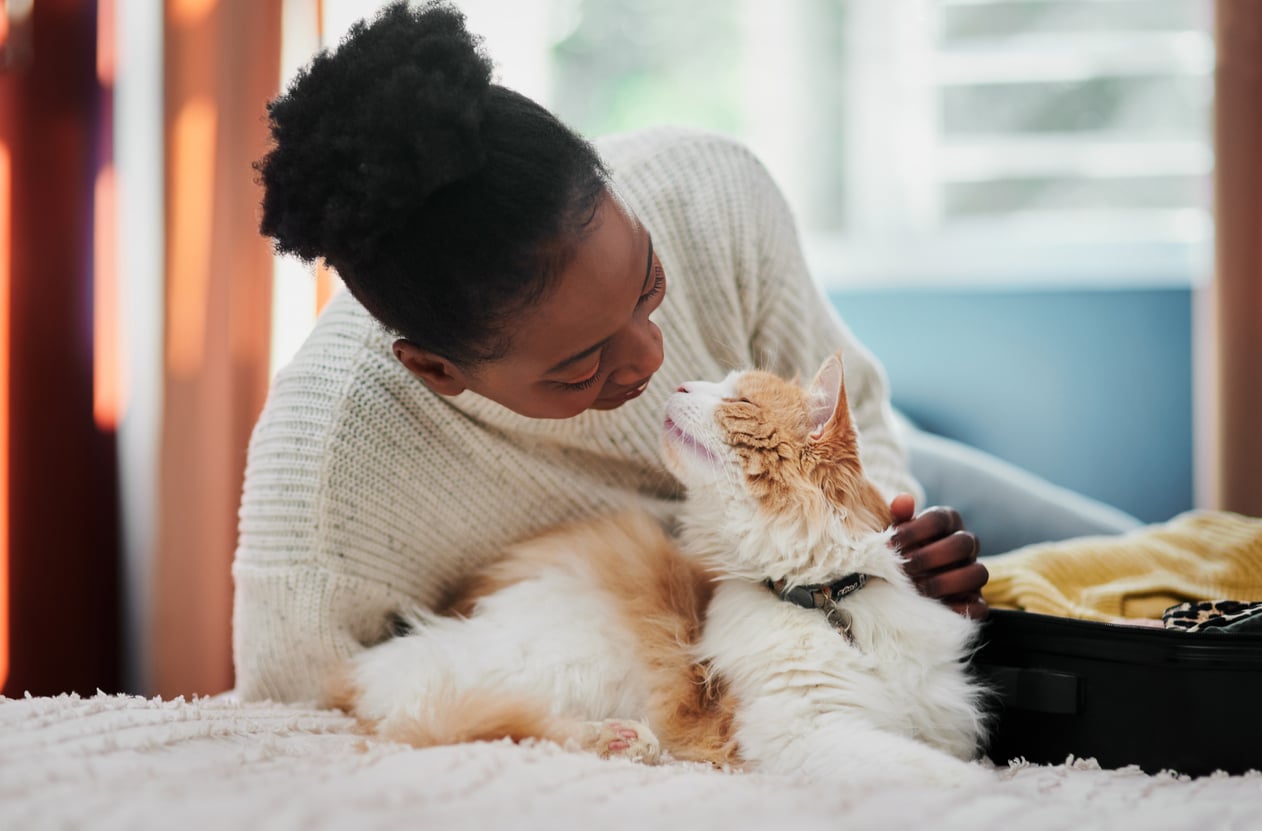 Just when we thought we understood our furry family members, we learned something new… 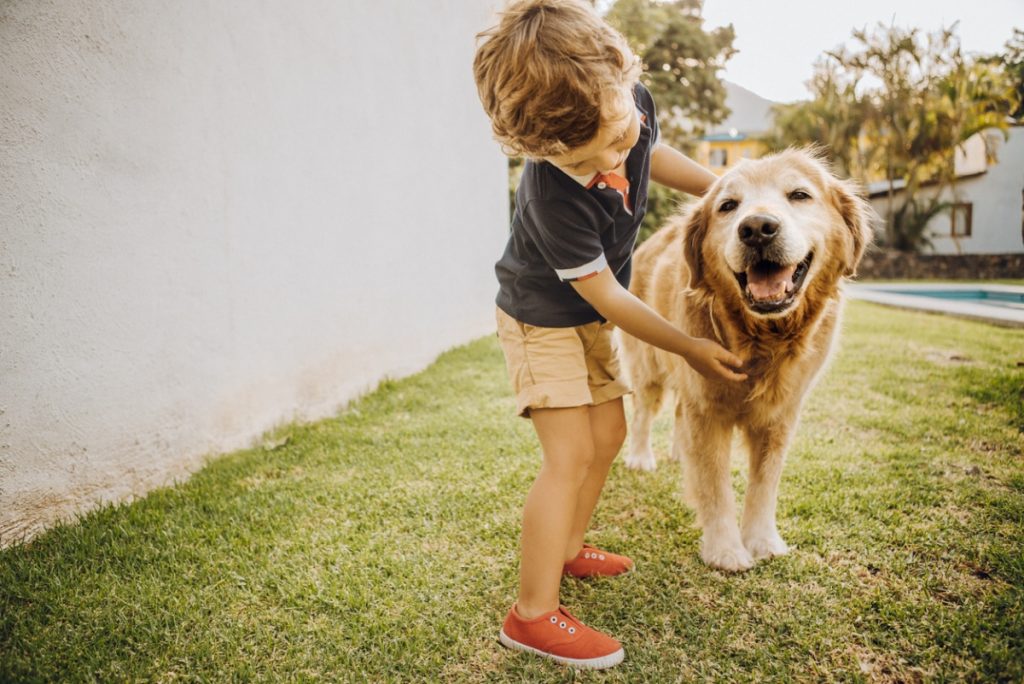 We followed the most record-breaking, moving-and-shaking pets of the year…

Wishing our Rover readers and their pets a healthy and happy new year! We look forward to sharing new stories with you in 2023. 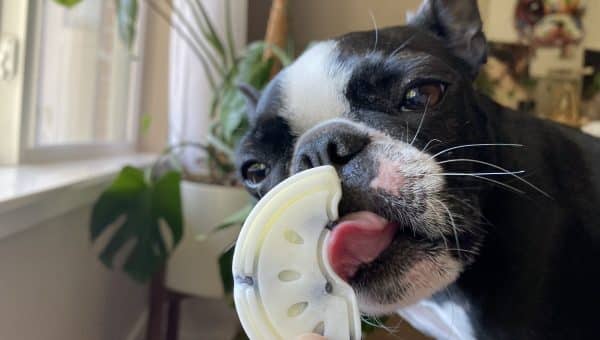 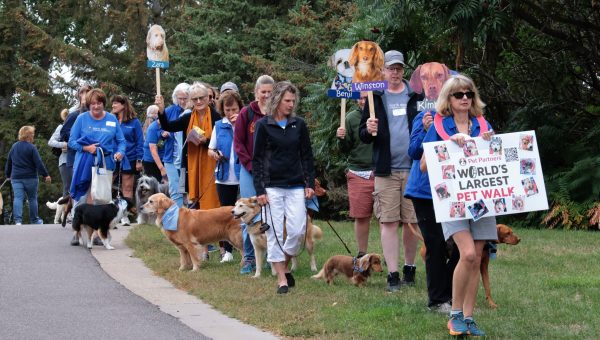 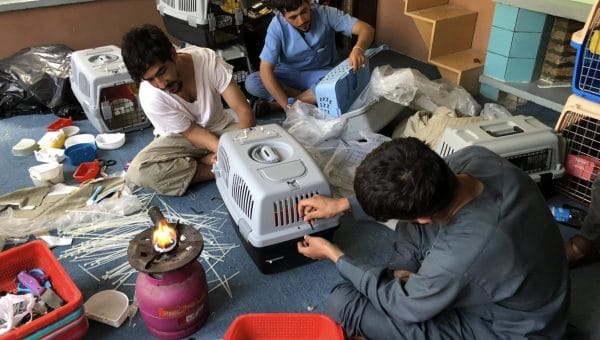