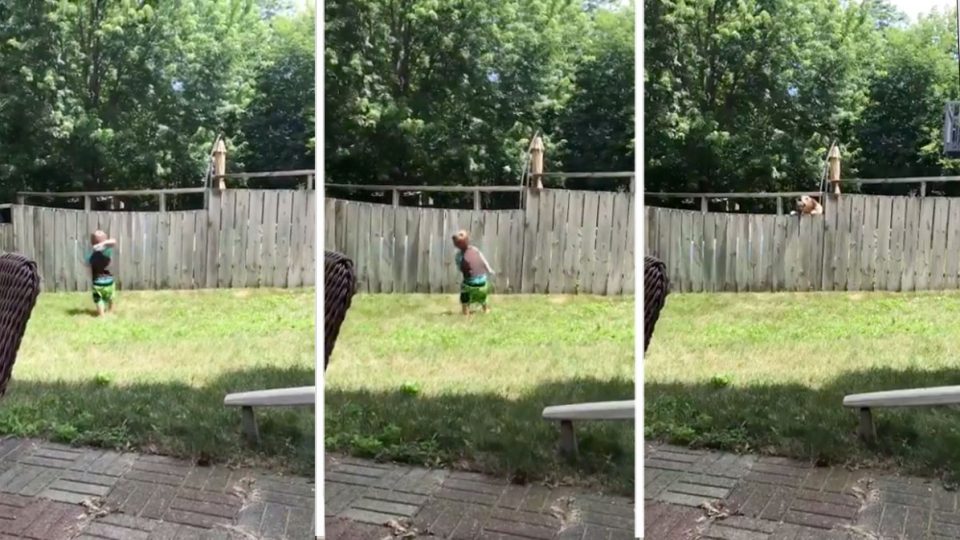 The internet reached all new levels of cuteness when a video of a little boy playing fetch with the neighbor’s dog over the fence went viral. Chad Nelson, a photojournalist for KARE Channel 11 in Minneapolis, MN shared the adorable video on Twitter.

A fence can’t stop my two-year-old from playing with his new best friend. pic.twitter.com/9QBuaq4Ee2

The heartwarming video has been over a million times in just a week. And after you watch it, you’ll know why.