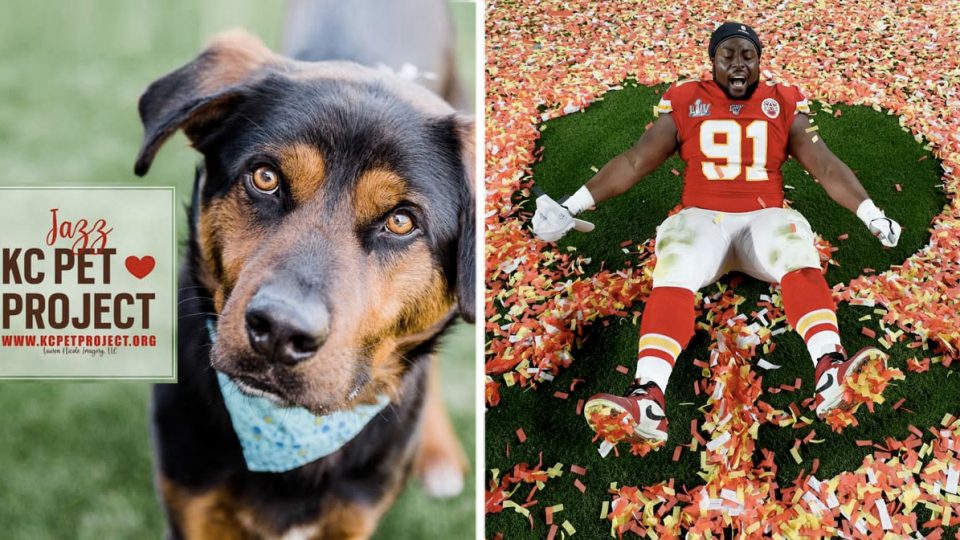 Since 1987, it’s been a rite of passage that the Super Bowl MVP celebrated with a trip to Disney after the big win. But Derrick Nnadi, defensive tackle for the winning Kansas City Chiefs, is doing something much better by tackling the all-important issue of dog adoption.

After his team won Super Bowl LIV, Nnadi announced that he’s paying the adoption fees of all adoptable dogs at the KC Pet Project as of Feb. 2. That promise is good until all of those dogs are adopted. Now that’s a football player we can get behind!

It’s the perfect ending to Nnadi’s season-long partnership with the KC Pet Project that he kicked off in September 2019.

Derrick shared on Facebook that he “will be partnering with the KC Pet Project ‘when the Chiefs win’, so does a dog in need. After every victory, I’ll cover the adoption fees for a pup to get them into their forever home ASAP!”

Got some exciting news before we get this season started!! I will be partnering with the KC Pet Project “when the Chiefs…

The partnership is sponsored by the Derrick Nnadi Foundation. According to the foundation’s website, “The foundation aims to cultivate positive change in people’s lives, inspire children and families through meaningful interactions, and assist those in need.”

@kcpetproject @crystaldoll04 we just adopted this beautiful girl. She is a wonderful addition to our family. Special thanks to @DerrickNnadi pic.twitter.com/JPYSClpjBd

The organization was sparked by what Nnadi’s father told him when he was just a young boy: “As Nnadi’s we don’t receive, we give.” And it’s apparent that the apple has not fallen far from the tree. Nnadi’s heart is big in just about everything he does.

The perfect way to cap off this great season ‼️ https://t.co/k9KSt05gtt

There was no better ending to his work with the KC Pet Project than to cover the fees (approximately $150 per dog) and ensure that more than 100 dogs will have forever homes. Nnadi himself has a soft spot for rescue dogs as he adopted one during college.

Just as Nnadi’s grand gesture is historical, so was his team’s win. The Chiefs won 31-20 against the San Francisco 49ers, and it’s their first win since 1970!

Nnadi’s generosity to help the adoptable dogs in this way is a first as well. That’s what you call sportsmanlike behavior. We can’t help it; we love you, Derrick! 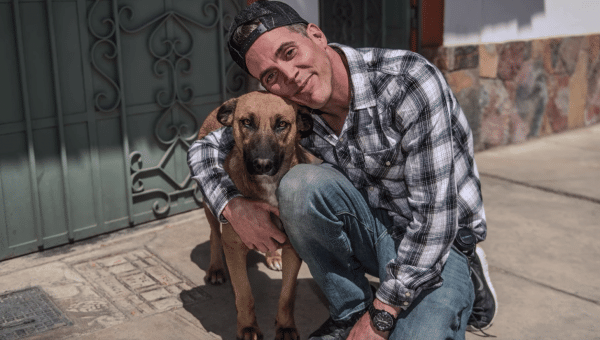