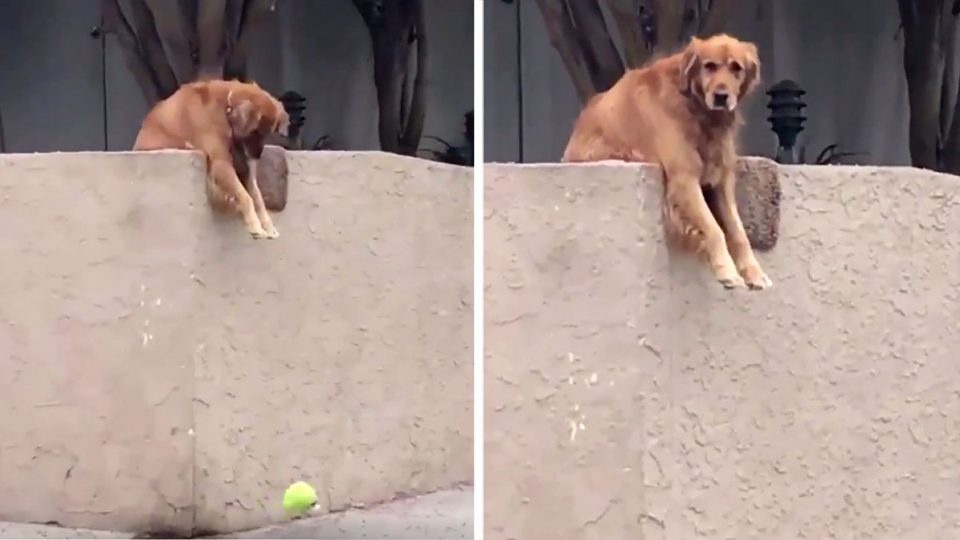 A very good girl named Riley found internet fame this week when a video of her trying to lure a passerby into play was posted by Dog Rates on Twitter.

This is Riley. Every morning he hangs over the wall and drops his toy so the nearest passerby is forced to play with him. It works 100% of the time. 14/10 pic.twitter.com/KA9BO2SAL9 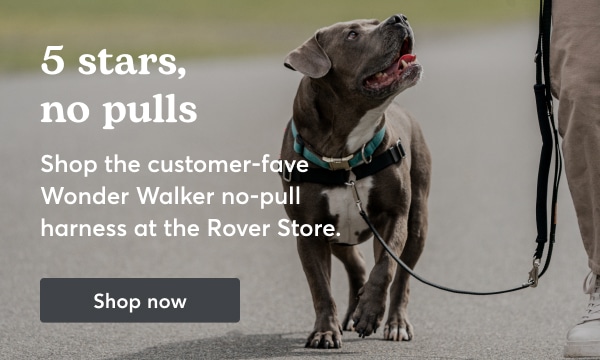 Riley is a celebrity in her own neighborhood, and lots of folks came out of the woodwork to share videos, photos, and stories of their interactions with Riley, and how she generally made them late for things because they got sucked into playing with her.

Hey, I used to live on that street. Congrats on the internet fame, Riley! pic.twitter.com/xTvU54p7V0

Riley’s thoughtful family has provided her with a rug to protect her elbows from getting sore from leaning over the wall.

You should definitely follow Dog Rates on Twitter to keep up with all the latest and greatest dogs about town.