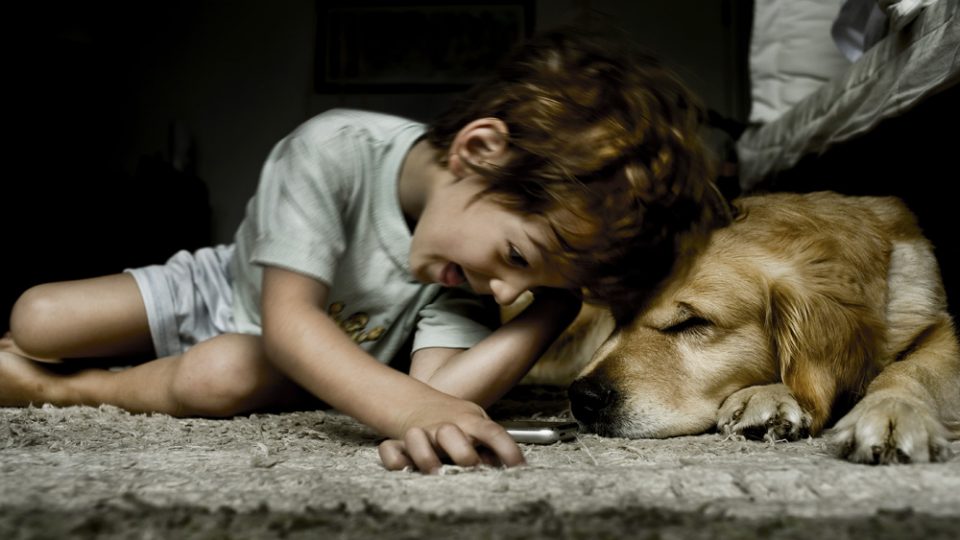 In a lot of cases, who rescued who is a pretty good question. Dogs seem to have an uncanny sense of when they’re being saved and will stop at nothing to repay the favor, whether it be in affection or actually saving a life.

Ready the tissue box…Here are five stories of true love and rescue that might just set off the waterworks.

The Dog Who Lived 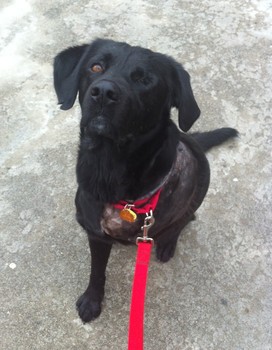 Marcus had been the victim of a horrible hit and run in Yakima, left for dead when the Seattle Humane Society scooped him up.

Tracy Campion and her husband Mark first met Marcus on a fateful trip to the shelter and immediately fell in love.

It would appear this loving couple did their math: three legs plus one eye equals a match made in forever home heaven.

“When we first met him outside of his kennel, this happy, loving, one-eyed, three-legged dog wriggled his way right into our hearts,”, Campion explains.

Rocky Keeps Things from Getting Too Rocky 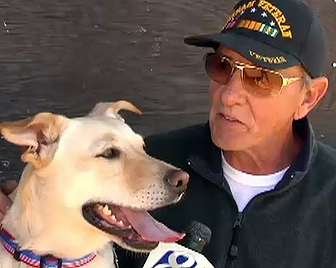 Via Life with Dogs

After a long stint at a shelter as part of a rehab program for parolees, Rocky was rescued by a prison employee who thought he might be a perfect fit for her husband, Floyd.

Floyd, a frequent hiker, took an immediate liking to Rocky, who had previously been found “riddled with buckshots,” and the two became fast friends.

Rocky quickly repaid the favor of his rescue one day when Floyd passed out on one of his rock hunting trips because of an irregular heartbeat.

By licking his owner’s hand and laying by his side, Rocky was able to wake up Floyd and lead him back to the car. Says Dawn Tibbets, “Adopting Rocky was one of the best decisions [I’ve] ever made” and that her husband “owes his life to the faithful canine.”

The Most Loyal Friend Of All

The 2015 Winter Olympics in Sochi was a time of great excitement around the world, but when the news got out that the streets of the Russian city were littered with strays just waiting to be euthanized, Olympic athlete Gus Kenworthy sprung into action.

Taking three for himself and bringing several back over to the US for adoption following his silver medal win, these formerly homeless dogs now enjoy rich and love-filled lives in a completely different part of the world.

According to the Daily Mail, Henry the rescue dog is not only his owner’s best friend and shining light, but also his four-legged nurse.

Henry had been on a kill list when six-year-old Leo’s mother, Yasmine, couldn’t help but notice a palpable levity every time he came in to visit as part of a hospital program and decided to welcome him into their family.

Trained to detect when a person is on the brink of having a seizure, Henry buys Leo valuable time every time his unfortunate condition rears its ugly head.