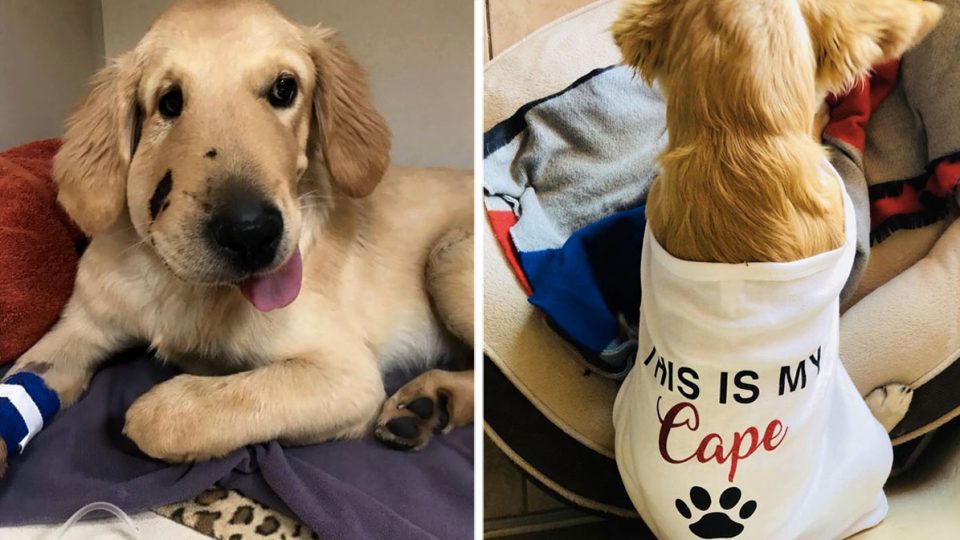 A very good boy named Todd made headlines this week when he saved his mom from a venomous snakebite.

Paula Godwin was out for a hike along the Carefree Highway Trail in Phoenix, Arizona when she suddenly found herself almost on top of a rattlesnake.

Brave little Todd leaped in front of Paula’s legs, taking the strike meant for her.

Paula immediately rushed Todd to the vet for the anti-venom and care needed to save his life.

Todd is home and recovering. He seems pretty comfortable with the attention his heroics have earned him.

You can donate to a fund in Todd’s name to help other dogs in need of anti-venom treatment.