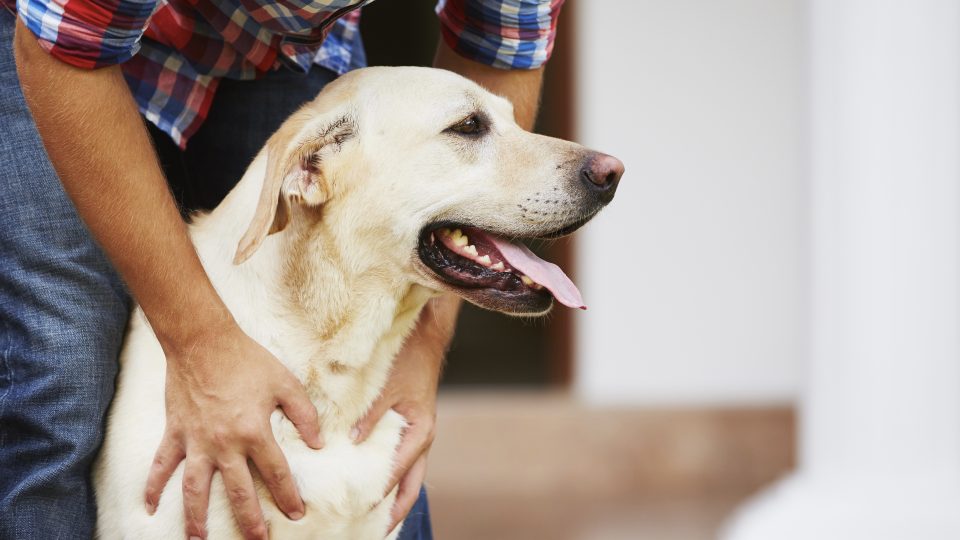 When Brian, a dog walker on Rover.com, shared a video with one of his clients, he never expected to break the internet. But that’s basically what happened when his happy (human and canine) clients decided to post his hilarious video to Reddit.

So, is Brian the best dog walker ever? Reddit users seem to think so. Now you be the judge—and find your own perfect pet sitter on Rover.com.

It sounds basic, but Brian earned major points just for proving he’s got the smarts to avoid showing his client’s alarm code. It’s the little things…

The dogs are obviously happy to see him—the first sign of a stellar dog walker.

The run! They play! They leap through the grass by his side!

A Sense of Humor Helps

We didn’t know we had sitters in the shire…

Things get somber for a moment…

But Everyone Winds Up Friends

It was good walk, even sans poop. See: more playtime!

The Story Behind the Video

With three wonderful dogs to care for, it was a normal day for Brian. “My #1 priority for Rover clients is to make them feel absolutely, unquestionably comfortable,” Brian explains. And the secret to being an awesome dog sitter? Empathy.

“Empathy really drives me and my ability to put myself in my client’s shoes,” Brian says. “I always like to go above and beyond.” His movies prove his point, though he’s quick to add he’s no Steven Spielberg or JJ Abrams. “I do what I can with what I have and then send them on over to my clients every day or every other day,” he tells us.

Believe it or not, it’s his background as a marriage and family therapist that makes him uniquely suited for dog-sitting. “As a therapist, I’m constantly putting myself in my patient’s shoes,” he told us. And with Rover, it’s no different. “From my introduction, to my standard rates, to sending my clients pictures and edited videos, it’s all geared toward creating a ‘peace of mind’ experience.”

Part of that peace of mind comes from these awesome videos that show his clients just how happy their dogs are, even in their absence. This time around, the dog owners were so thrilled with the video they posted it online where it went viral in a matter of hours.

His video wound up on the front page of Reddit—a major coup in world wide web, for those not in-the-know—resulting in hundreds of thousands of views and thousands of comments.

But why did this video strike a chord with Redditors and YouTubers alike? “I think there’s just so much negativity in the world that any chance people are exposed to something uplifting—even something as simple as a dog walker—can impact a community in an unexpectedly refreshing way,” Brian tells us. We’re inclined to agree.

Special thanks to dog walker extraordinaire Brian O. for sharing his story with us.