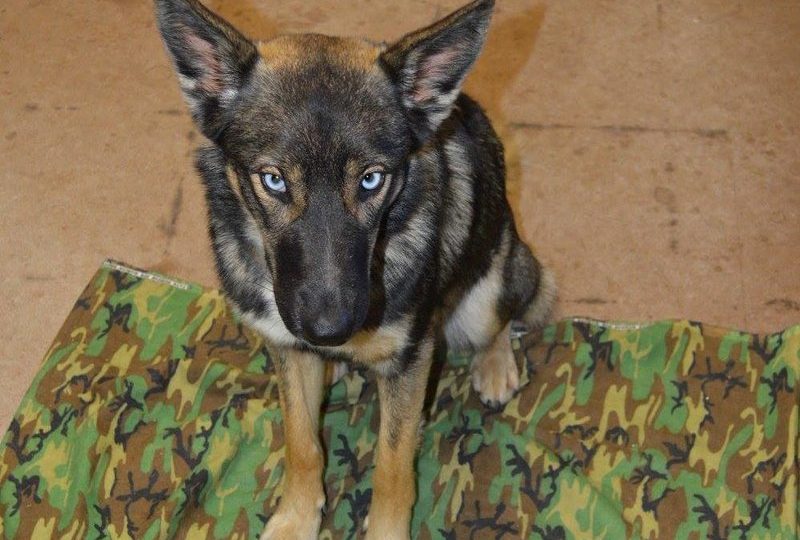 When fisherman Nick Haworth realized that his beloved dog Luna had gone missing from his boat, he feared the worst. Though she was a strong swimmer, they were far from shore. The one year-old German shepherd-husky mix vanished in the Pacific Ocean near San Diego, and the closest land was San Clemente Island, over two miles away. 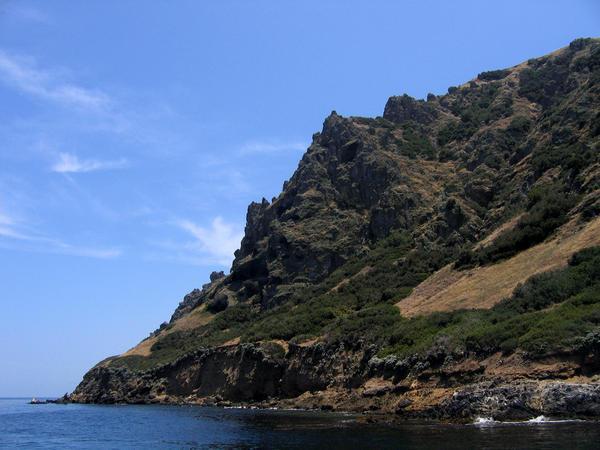 Days turned into weeks of searching. The Navy, which operates a facility on the uninhabited island, pitched in to help, but no one could find Luna. A grieving Haworth posted on Facebook: “RIP Luna, you will be greatly missed.” 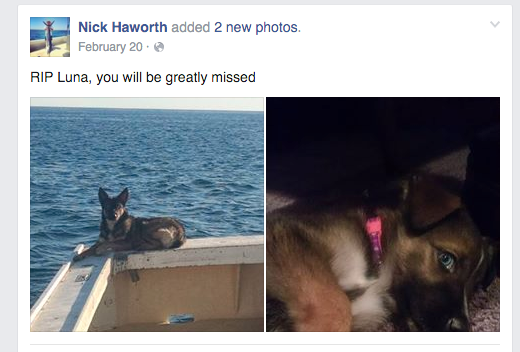 And then, five weeks later, Luna simply showed up.

Sandy DeMunnik, public affairs officer for the US Navy’s Naval Base Coronado, explained how Navy staff discovered her: “They saw Luna just sitting on the side of the road wagging her tail. Keep in mind, there are no domesticated animals on the island, so it was a stunning sight.”

“They saw Luna just sitting on the side of the road wagging her tail.”

That’s right. This incredible dog survived a fall into the ocean, a miles-long swim, and weeks on an uninhabited island. She was only slightly underweight, in fact! It’s believed she made it through by eating mice. 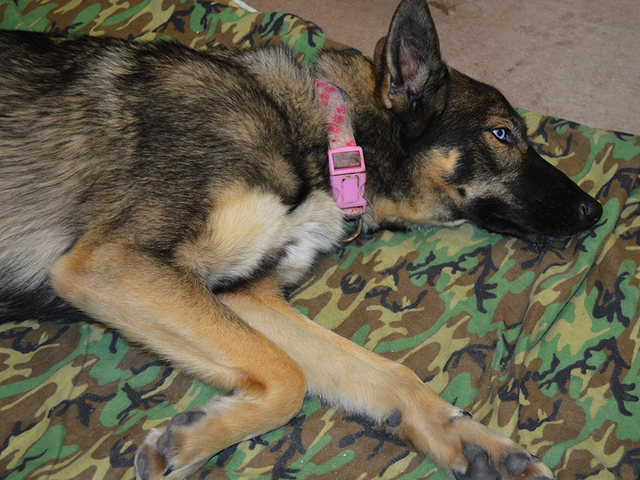 Navy officers contacted Haworth, who was ecstatic. Shortly after, he posted this on his Facebook. 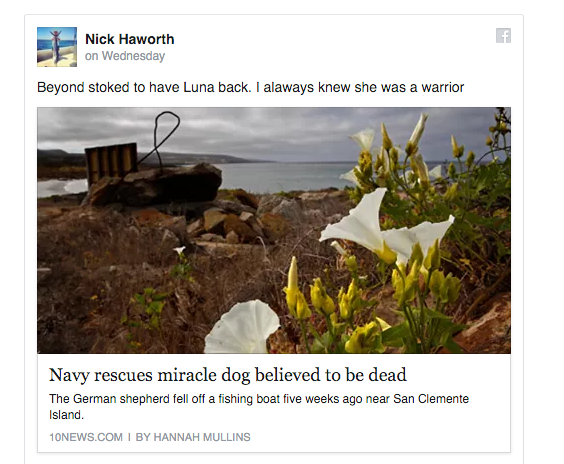