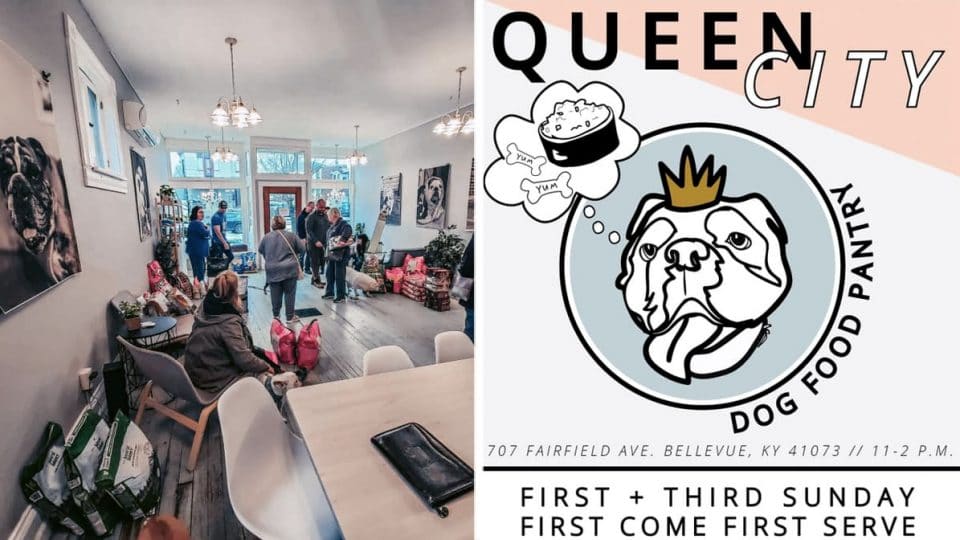 Hard times affect not only people but their dogs too. And Queen City Bulldog Rescue in Bellevue, Kentucky, is doing something about it.

Queen City’s Operation Dog Food Pantry kicked off this December with the goal to help dog owners of any breed who have been struggling financially. Chelsea Muenzer, founder and president of Queen City Bulldog Rescue, wants people to know there’s help if they need it, with no strings attached.

Currently the pantry is well-stocked and Muenzer would like to see it stay that way. An event on the rescue’s Facebook page lists dates and times the pantry is open and ways to donate food.

The pantry is the only one of its kind in Northern Kentucky and is open monthly on the first and third Sunday from 11 a.m. to 2 p.m. at the rescue. Donated pet food is available on a first come, first served basis until supplies are gone.

HOPPIN’ DAY AT HQ 💫Huge thanks to Ashley and Jason for running the show today. We gave away loads of food and met lots…

Meunzer has found that giving works both ways. Those needing help have been very interested in learning about the rescue and some have even reciprocated and offered to volunteer their time at the organization.  It’s a win-win for people and dogs.

Queen City Bulldog Rescue was founded in 2017. To date, the non-profit has re-homed over 300 bulldogs.

To find out more about the food pantry and to donate dog food, visit Queen City Bulldog Rescue or donate affordable food through Amazon. 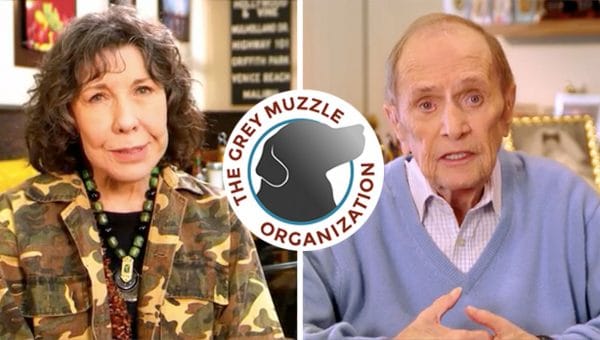 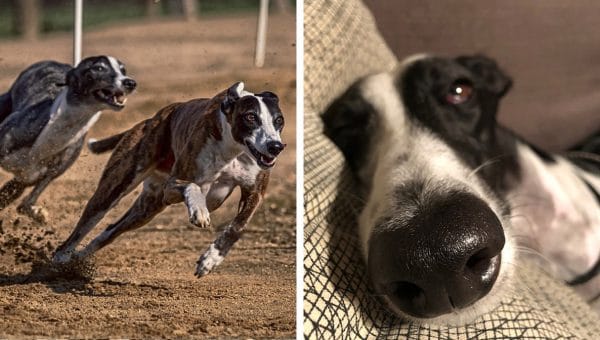