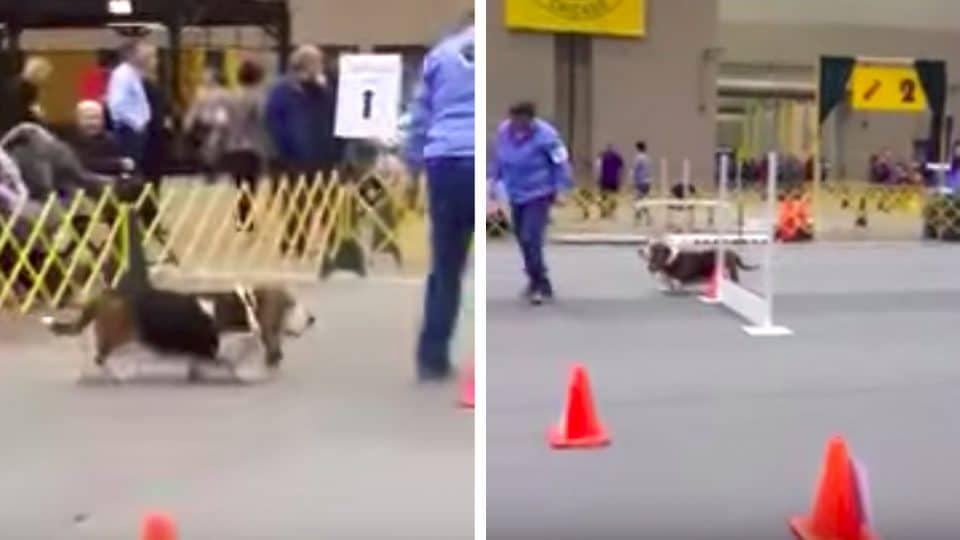 Doggy agility is not for the faint of heart. And it’s definitely not for this chunky yet adorable, slower-than-molasses, taking his sweet old time Basset Hound.

Just when you think he can’t go slower, he does. But you love every second.

He tried his best, but it wasn’t enough to compete with the faster dogs in the agility contest at the dog show. However, it was enough to bring lots of smiles and maybe a win for the slowest dog that day.

Get along little doggy

Hurdles? I Don’t Think So!

As his owner tries to get the dog to jump a hurdle, he ever-so-slowly walks around it because this dog doesn’t do hurdles. Did we say slowly?

The crowd loves it as everyone applauds and lovingly laughs.

Just Say No to the Cones

Then the dog’s owner is ahead of her hound, trying desperately to get him to weave in and around the orange cones. But first, a stop along the way as this precious and plump pup decides he needs to sit, but just for a second. 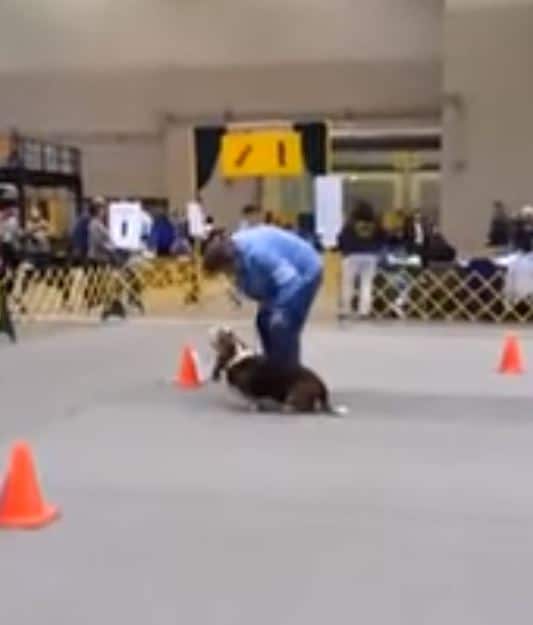 Then he’s up again. Slowly, step by slow step, as his owner beckons him to follow, he treads along and finally gets to the finish.

And the crowd goes wild as they root for this underdog. They had been waiting a while, you know. 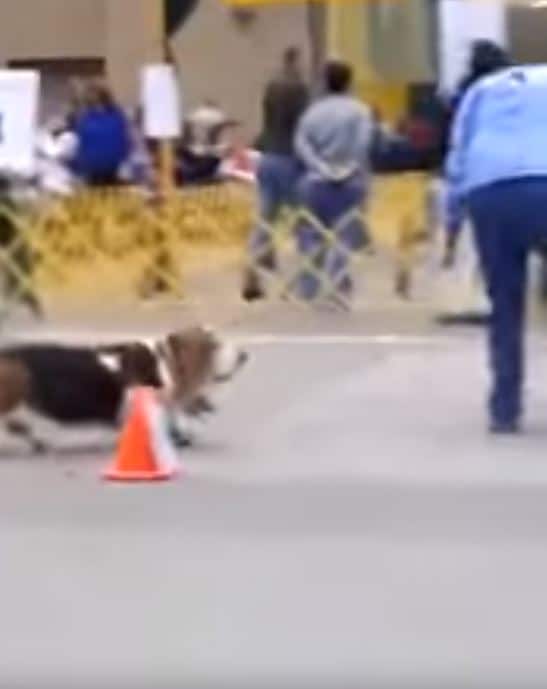 This Basset Hound gave it his all. One slow step at a time. Give this pooch a prize. Or at least a treat. 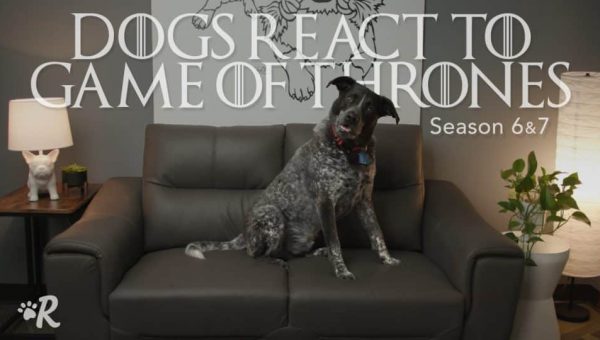 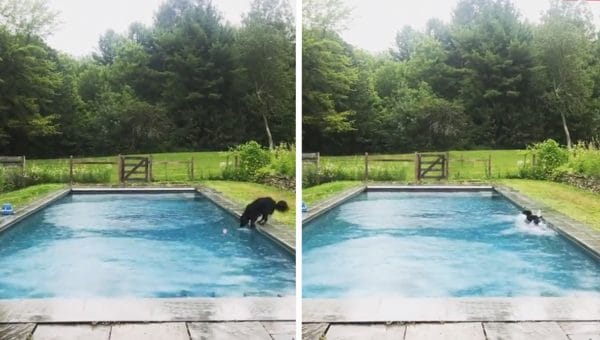 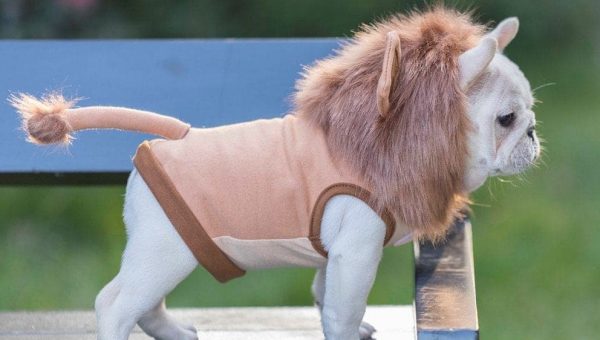