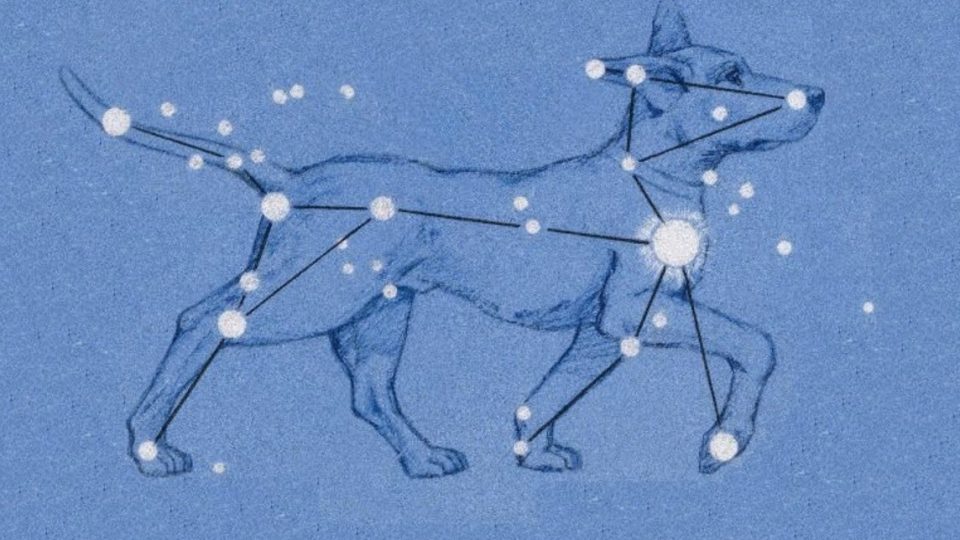 April is here and spring has sprung! With the new seasonal energy comes the promise of new opportunities for personal fulfillment and possibilities for healing and transformation. If you are willing to commit to becoming a better version of yourself, so much is possible for you this month.

Here are the key astrological transits for April:

Read below to peep your monthly pet ‘scope. 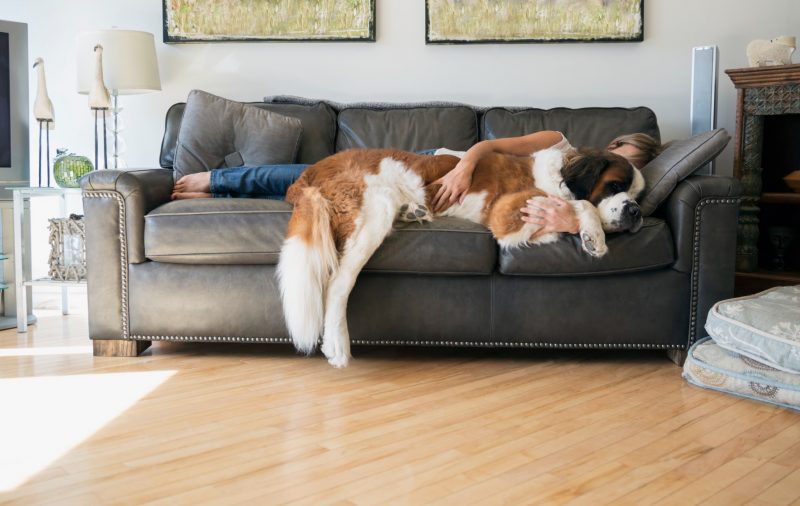 We all want to be the life of the party, but there has to be room for everyone to shine. April 11th gives you the opportunity to let members of your crew to show off their fabulousness, without dimming your own light. If you embrace the higher-minded aspects  of your fiery passionate sign, then your confidence won’t take hits and won’t create power struggles or drama during the beginning days of Pluto retrograde on April 27th.

You’re coming out of hibernation mid month after conserving lots of energy lately. The 14th is when you’ll start to have the urge to run around outside and be social. Things really start to heat up for you on April 19th, when you’re in the mood to bark and meow your head off. The supermoon, which occurs on April 26th, will make you more relationship oriented and attentive to those in your social circle.

This month, you’re the victim of salacious talk from your peers. You’ll hear false tales about yourself at the dog park on April 3rd, and  you’ll try to reclaim the narrative at on April 19th. On April 26th, try to check yourself by responding in a positive way or just shrugging it off; this will help you naturally restore your power on April 27th.

The new moon on April 11th boosts your popularity at the dog park, allowing you to glow up and become the most famous pet in your neighborhood. As the weeks go by, you’ll be feeling mischievous and wanting to play romantic tricks and high jinx on your pet parent while running around with your pack. Your status as expert matchmaker will be confirmed by the supermoon on April 26th. Now, time to focus on your love life… 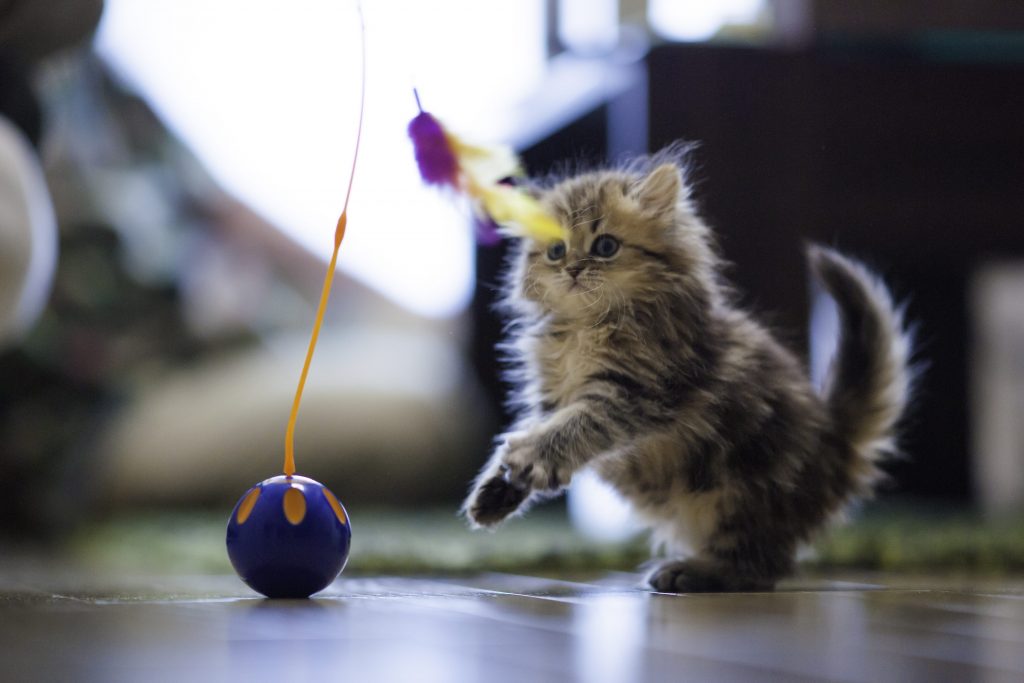 Home is where your heart is this month, and you’ll be in a serene and domestic state-of-mind through the supermoon on April 26th, and especially on April 19th, when the sun shifts into Taurus. Towards the end of the month, these energies will transform into sharper, more aggressive feelings. Remember, it’s all written in the stars and to not stir up trouble at home just because you’re bored. Be good, Leo.

This month will try your well-mannered composure and make you want to express your restrained feelings. After all, Virgo, you are patient (until you’re not). April 3rd and 11th are two energetically charged days where you may find yourself being extra vocal about your problems. April 19th’s cosmic vibe will help soothe the drama with your pet family, as well as with yourself.

It’s never too late to create boundaries with your pet family. You’re tired of having to be so physical with paws, claws, and meows to get the treats you want. And, you’re totally done with having to beg or roll over for a snack. Put your paws down on the 11th to help your pet ‘rents better see your side; you’ll start to the benefits of your tough love towards the end of the month, especially on the 26th. This will start a new cycle at home on April 27th, in which you’re treated like an equal.

The relationship between you and your pet parents hasn’t been on even footing for quite a while. April 14th and 19th allow you to take some power back in the dynamic. This means that you’ll be able to get the TLC you crave without being put on ice while they check their work emails. On the 26th and 27th, they’ll give you more hugs and walks in the park, and more importantly, their undivided attention. 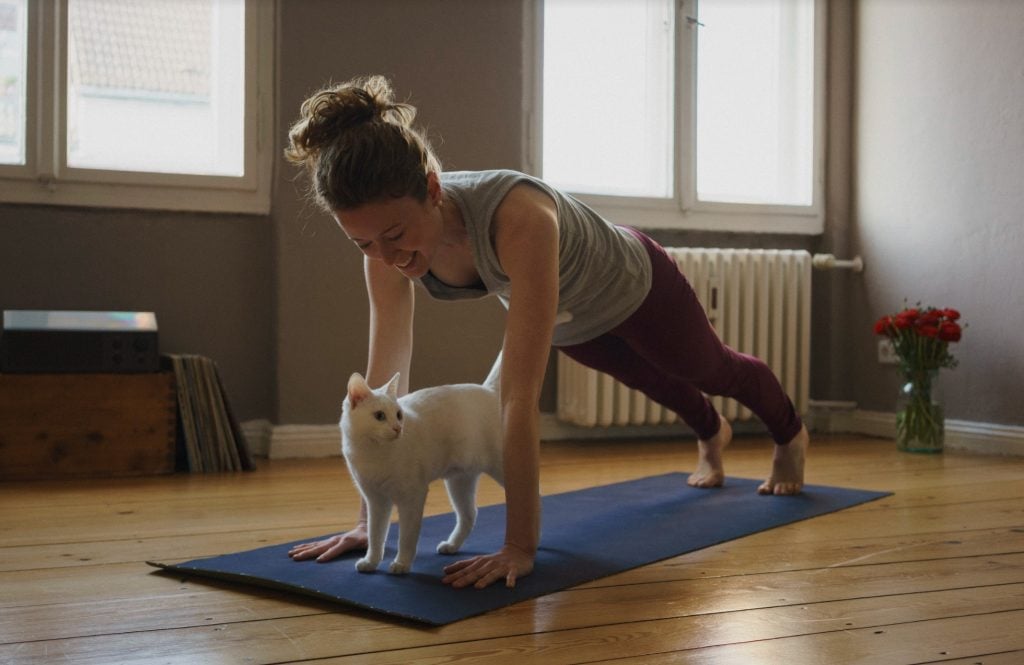 Finding creative ways to entertain yourself at home this month won’t be hard. The new moon on April 11th is urging you to take risks and be creative in this way. Make a fort with your chew toys for fun! On April 14th, all this creative juice will lead to you finding a new comfy spot in the living room you never knew existed, and you’ll claim it as your own (all you have to do is get a little pet hair on it). This means waaaay for time for Netflix and chill with your favorite people.

Watching your pet parent work hard from 9 to 5 is getting a little too boring for you to bear. Before you act out on April 3rd and 11th, ask yourself if it’s worth the drama. Biting and ripping their important work documents and clawing at their clothes won’t make a point, it’ll create more tension between you both. They’ll give you lots of attention and love on April 14th, 19th, 26th, and 27th if you give them space and less obvious hints.

Anxieties will be at a high for the first half of April, making you feel extra jumpy when the newspaper arrives at your doorstep. The good news is that when April 14th rolls around, your frustrations and stresses will melt away. Finding your center (once again) will be crucial on April 26th and 27th, but you’ll be able to get your calm groove back shortly if you remember to just breathe and decompress.

Your confidence is bursting, which is making you want to cozy up to someone special on April 11th. Thinking of taking action? The best time to connect is on April 14th. Be sure that you’re not too obvious in your romantic pursuits, remember that a little targeted interest can go a long way. Flirting will capture their attention on the 23rd, so don’t think the race is won. Keep cool, but keep your eye on the prize. 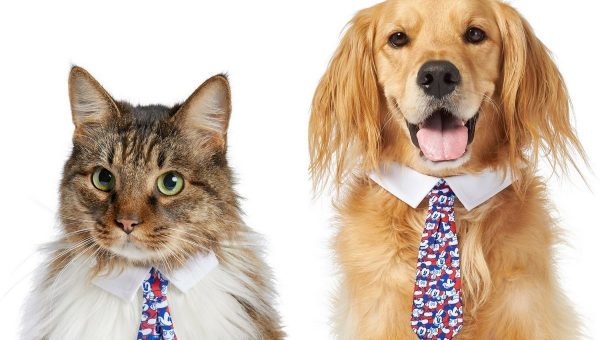