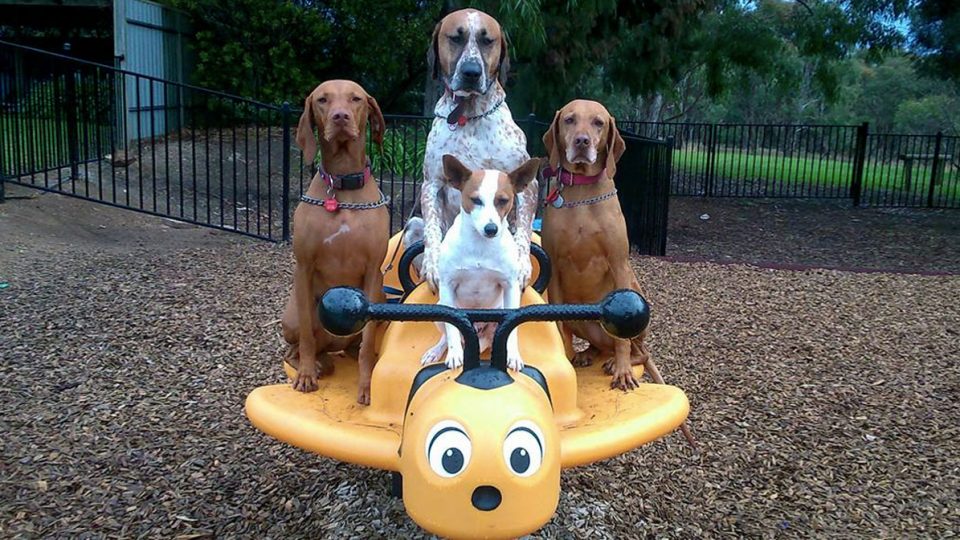 It’s so hard to snap a photo of one pet looking relatively normal, let alone a group of dogs in a world full of distractions. That’s why we’re so impressed with these amazing dog photos! They turned out so well, they practically look like album covers.

These hipster dogs are really pulling off the blue steel. We’ve come up with some great band names here, but you might be inspired to come up with your own.

Plaid harder than us ✌?️ #plaidharderthanus

Cabal of the Ball

So my sister’s dog walker is a legit dog whisperer. This is from yesterday’s walk. @dog_rates pic.twitter.com/s4JcFEABFh

Manny is the grey tabby in the center. He takes lots of gopro selfies.

My pups ’bout to drop the hottest album of 2016 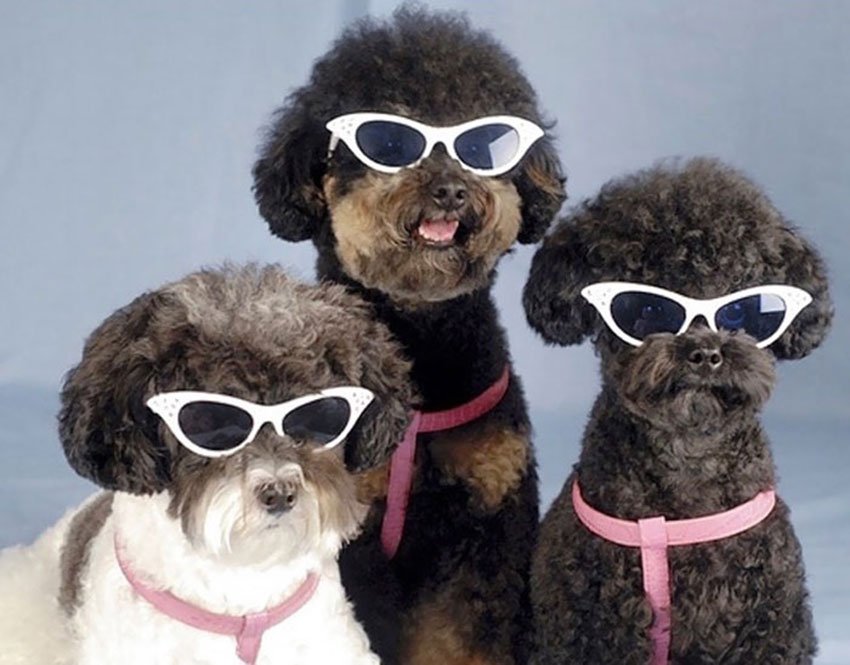 Look like they about to drop the hottest album

Just a boy and his pibble

And this dog can’t wait to hear them all

My dog’s reaction when I drop the hottest album of the year.